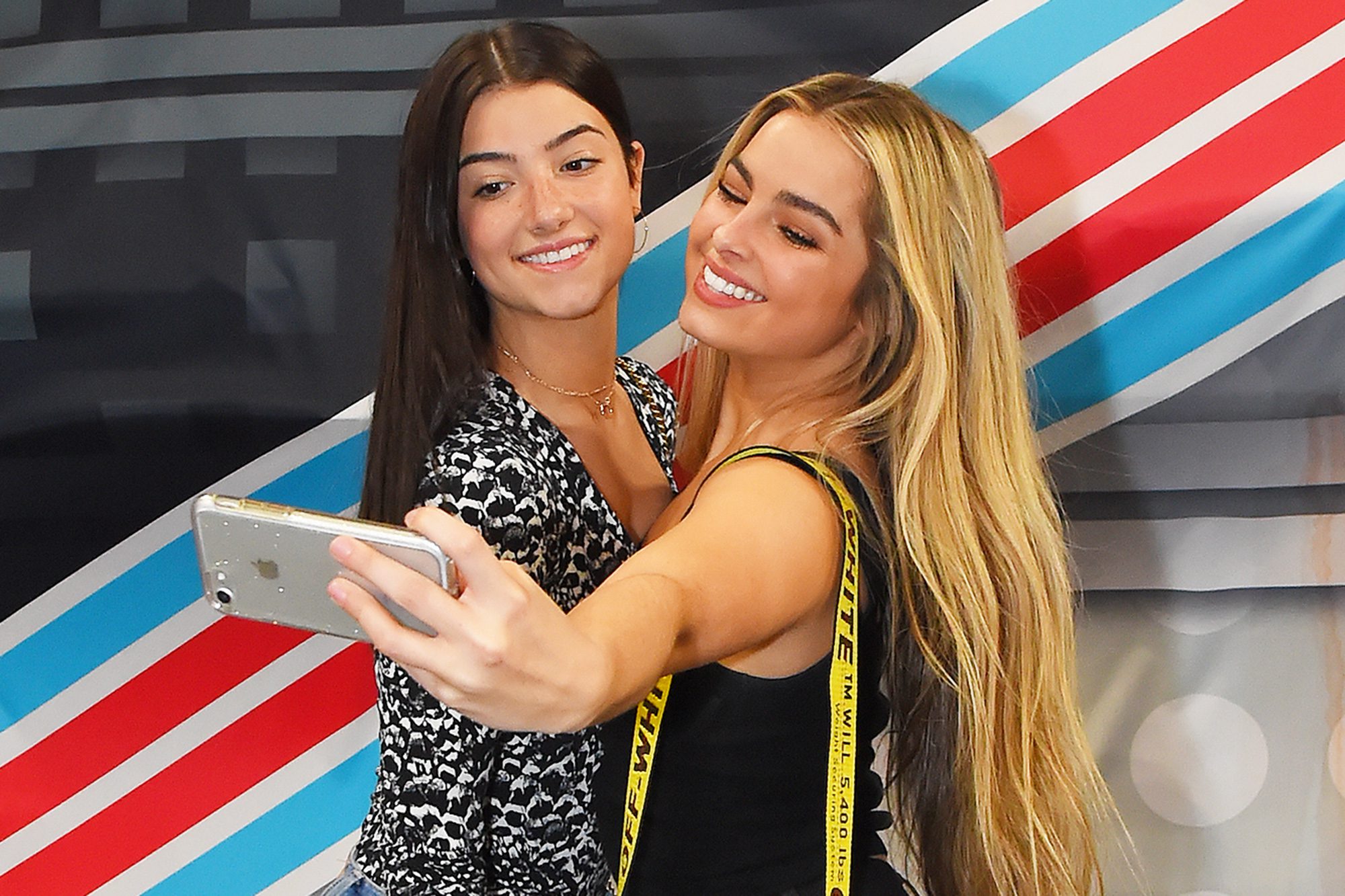 In recent weeks, we’ve seen how Tik Tok stars, Charli D’Amelio and Addison Rae, have secured ad campaigns with apparel companies, Hollister and American Eagle, respectively. On Tik Tok, Addison Rae has over 52 million followers, and Charli D’Amelio has over 74 million followers. While their fame certainly justifies any company using them as a promotional tool, should they be rewarded for becoming famous doing dances created by other people?

A common issue on Tik Tok is that an individual who creates a viral dance rarely gets recognition for it. We saw this happen with the “Renegade” dance created by Jalaiah Harmon. While Jalaiah was the creator of this dance, it was associated with Addison Rae and Charli D’Amelio. Now, in this scenario, it’s unfortunate that Jalaiah wasn’t able to gain more popularity, despite creating this dance. On the flip side, Charli and Addison should be commended for doing a great job marketing themselves and capitalizing on this opportunity for fame. Also, they do put up other content on their pages, aside from dancing. Thus, it is important to give Charli and Addison some credit in building their popularity. However, is it fair for one or two stars to be financially rewarded for building their success off of others’ dances?

Unfortunately, there is no law or protocol in place that allows someone to copyright a dance move. We’ve seen Alfonso Ribeiro try to unsuccessfully copyright the “Carlton Dance,” which Fortnight used in their game. As of now, it comes down to the ethics of those copying these dances and the companies that reward specific individuals with deals. Ideally, it would be nice to see Charli and Addison give some money and recognition to the creators of the dances that helped make them popular.