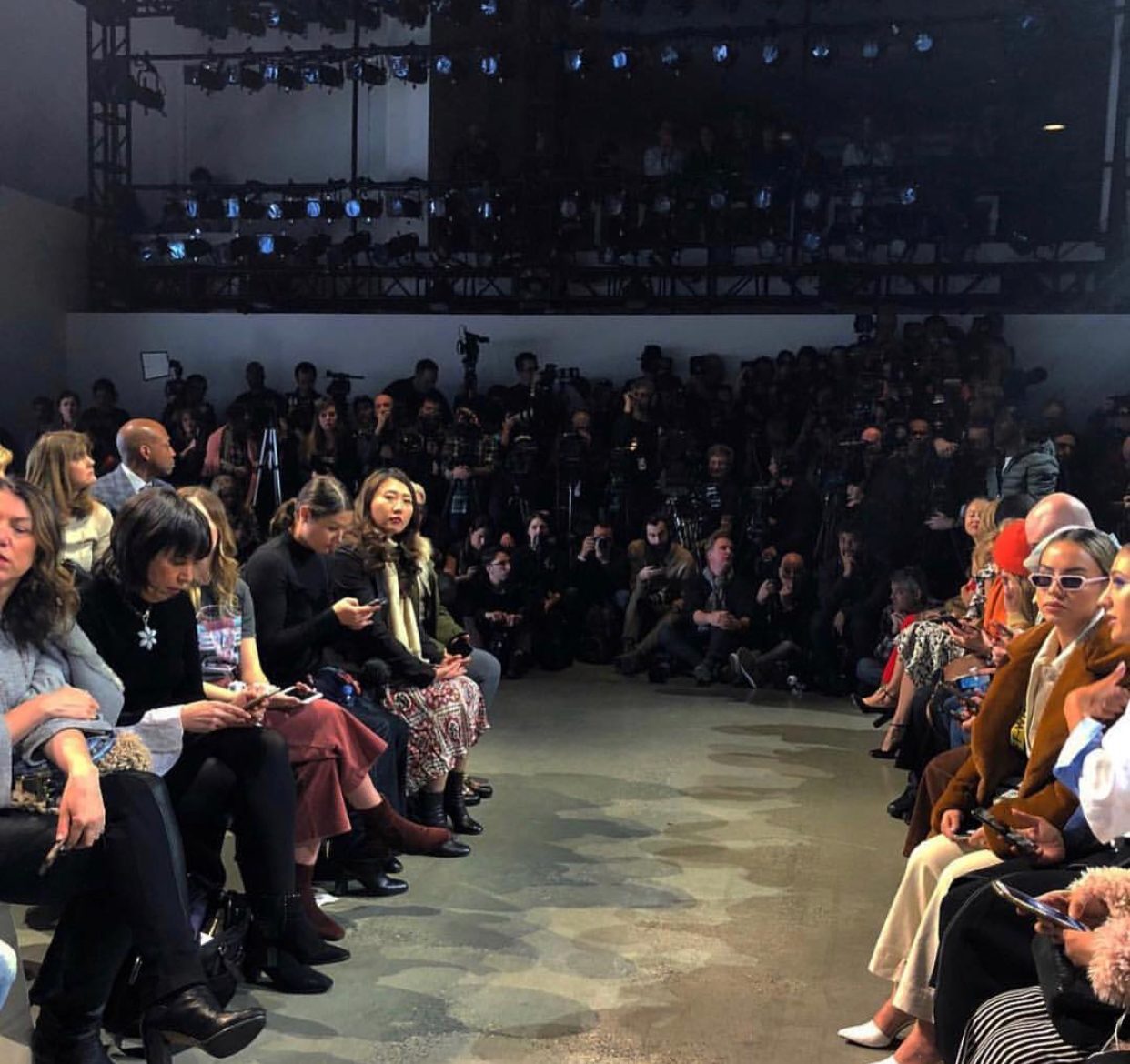 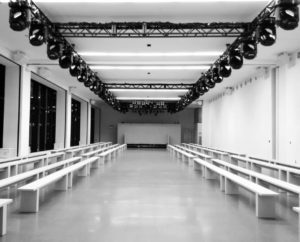 A few days after I came home from NYFW ( you can read all about my time at the February shows right here), I  wondered if you wanted me to share my tips and tricks on getting into shows and making the most of this week-long event. While NYFW seems so common to some, a lot of people who attend really aren’t sure how it exactly works.
So you get tickets to a few shows and you’re so excited, then you see that you don’t have a seat, but are handed a dreaded “Standing” assignment. Don’t stress! Standing tickets are actually sometimes better than those who get actual seats because 9 out of 10 times, not everyone shows up to the show, so they use the Standing people to fill in the empty chairs. I can’t tell you how many times my standing self-got a front row seat at a show because of this reason.  But this also means don’t be the asshole that just sits in another person’s seat without knowing if they’re there or not. There’s nothing worse than seeing some “wannabe” in your spot who’s acting like they own the place. Just be respectful.
Professional versus doing what is right.
Fashion week has a whole series of members in the audience. You have the old vets, the established show attendees,  the new kids on the block, and the last the virgins.
This article is a response to a conversation, I had an argument with this girl while waiting for a show. So anyone who knows anything; the standing line can feel like waiting in line for one of Willy Wonka five golden tickets.
This newbie and I were going back and forth on the order of a show. The point I want to get through this girl’s head is the fact that “standing” is not a grantee entrance into the studio. As I told the girl, the attendees who PR wanted to invite to this show have a seat. We were waiting 23 minutes after the show’s call time. Most shows start during the 25-28th-minute mark after the call time. What got me stressed, was the fact we were still waiting on the ground floor at the new Spring Studios; we still had to get on the elevator to the studio. And I personally saw no good coming from this. I rather cut my losses than play the sucker for the love game.
At the end of the day, once the guests are seated and met, professionally the PR has done their job for the designer hired them.  Once the PR is ready to start the show and close the house, no one can enter. Now letting people who have been waiting for 30 plus minutes entrance to the studio that will be the nice thing to do and the right thing to do. But not an obligation or a priority to the PR.
Just thought I give all the politics of the waiting game.