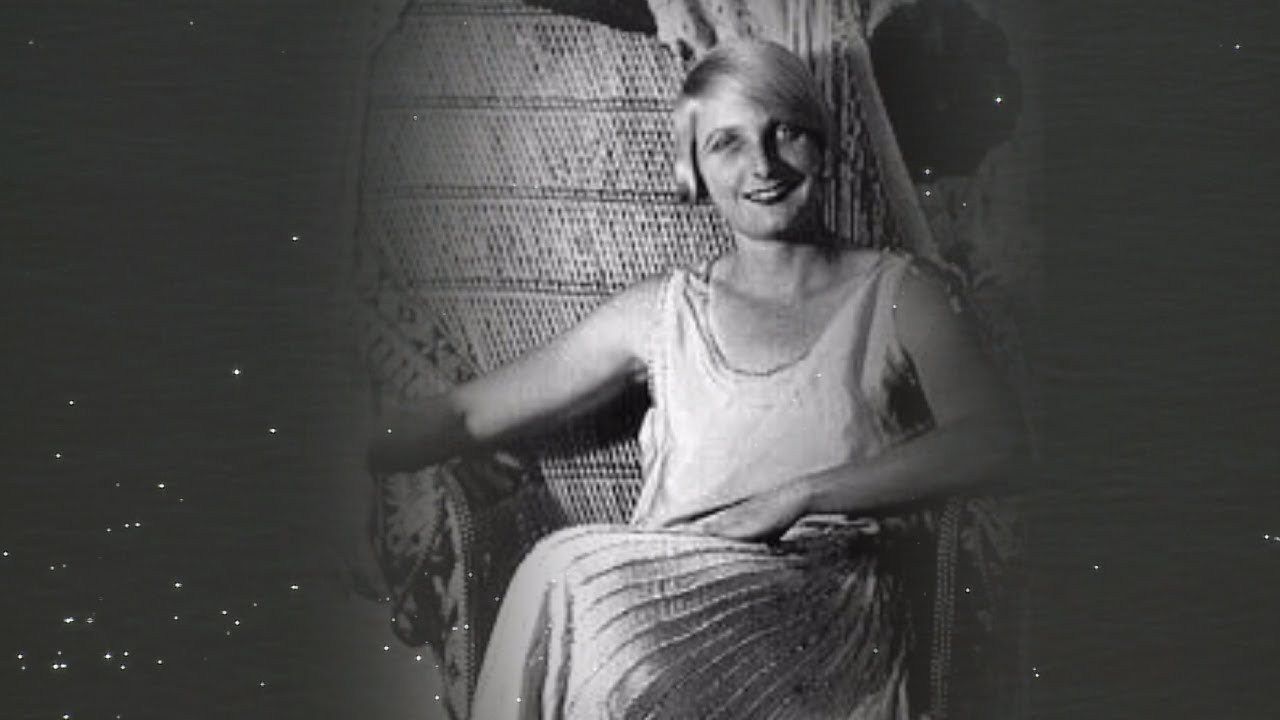 100 years ago, Ethelda Bleibtrey became the first American woman to win a gold medal in swimming at the 1920 Antwerp Olympics. Three days later she would take home her second gold medal in the 300 meter freestyle. She finished the meet with three gold medals after leading her relay team to victory and breaking the world record in 4×100 freestyle relay. However, she would not just leave a legacy in the pool, she would change women’s sports forever.

Bleibtrey has created quite a sports legacy for herself, but her journey to the top was not easy.

Bleibtrey began swimming at a young age as therapy for her polio. However, she quickly found she had knack for it and began competing.

Up until 1912, women were not even allowed to compete in swimming at all. Previously, in 1896, Pierre de Coubertin, founder of the International Olympic Committee, disapproved of women in sports. He stated,

“I do not approve of the participation of women in public competitions. In the Olympic Games, their primary role should be to crown the victors,” he went on to say, “a woman’s glory rightfully came through the number and quality of children she produced, and that as far as sports were concerned, her greatest accomplishment was to encourage her sons to excel rather than seek records for herself.”

However, slowly, starting in the 20th century, women began to participate in the Olympics. In 1900, women participated in tennis and golf. By 1908, women could participate in sports that did not make them perspire, which included motor-boating, sailing, tennis and figure skating.

When 1912 came around, women could finally participate in swimming, but the United States did not send any women. At the time American women were only allowed to participate at the Olympics in sports they could wear a full skirt in.

In everyday life, if an American women wanted to swim recreationally, they were expected to cover their legs.

Bleibtrey was not a fan of these ridiculous rules, she wanted to make swimming more accessible.

In 1919, 17-year-old Bleibtrey took off her stockings before taking a swim in Manhattan Beach, California. This action was considered to be “nude swimming”, and as a result she was arrested.

Her arrest drew publicity and attention to women’s rights and participation in sport. She eventually garnered so much support for her act of defiance that she was sanctioned. Soon, women were allowed to swim without the addition of full length stockings.

In the subsequent year, she enjoyed considerable success at the 1920 Olympics, setting world records and earning three gold medals. Bleibtrey remains the only women to ever sweep all the events at the Olympics, and will likely hold that title forever. Even with the full sweep of the women’s events at the Olympics, Bleibtrey could have had even more success if it were not for the confines of women’s participation in sport. Bleibtrey told the press,

At that time, I was the world record holder in backstroke, but they didn’t have women’s backstroke, only freestyle in those Olympics.

Bleibtrey was never defeated in her time as an amateur athlete. She would be inducted into the International Swimming Hall of Fame in 1967. Her legacy remains even to this day, and her major contribution to women in sports will never be forgotten. She passed away at the age of 76 on May 6th, 1978. 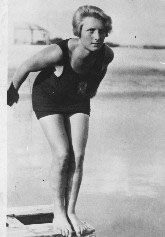