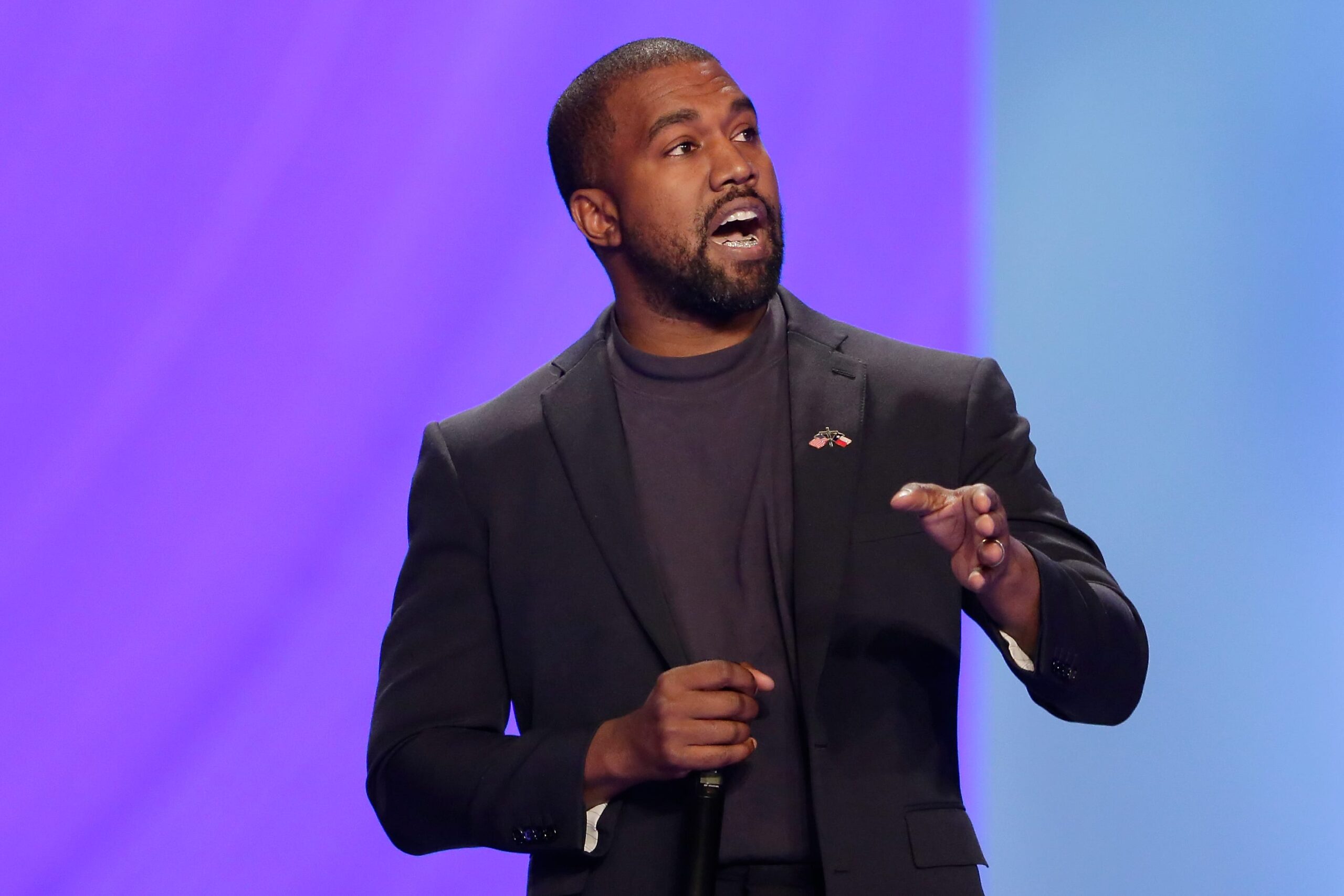 When it comes to Kanye West, it can be difficult to keep track of everything he says or does. If we add the ambiguity surrounding how someone runs for President, the level of confusion exponentially increases. Hopefully, this article will help you understand the logistics of Kanye West’s presidential bid.

Can Kanye West actually run for President in 2020?

Technically, he can. However, there are a variety of hurdles he will have to deal with, given that he announced so late. One of these hurdles includes registering with the Federal Elections Commission (FEC), which he has yet to do. To make matters worse, he already missed the deadline for his name to appear on certain state ballots, such as Alabama, New York, Texas, and more. If Kanye doesn’t register with the FEC, the only way for him to “run” would be as a “write-in” candidate. In other words, voters would have to write his name in, similar to how Harambe’s name was written in during the 2016 election.

What political party would Kanye run under?

According to Kanye, he would only run as a Republican or Independent. In order to run as a Republican candidate, Donald Trump would have to drop out of the 2020 presidential race. Even then, West would still have to be voted-in by other Republicans to fill the open spot. If Kanye ran as an Independent, he claims that he would run under the “Birthday Party.” Kanye explains the reason for this party name saying, “when we win, it’s everybody’s birthday.”

What is his campaign slogan?

Who is his running mate?

Reportedly, Kanye will be reaching out to Michelle Tidball as his running mate. Michelle Tidball runs an online Bible study program, and previously served on the executive board of the Bright Futures Mentoring Program, a nonprofit aimed at mentoring kids in Cody, Wyoming. As of now, she is a “biblical life coach.”

What are some of Kanye’s positions? (via Forbes)

What could this mean for other candidates?

While Kanye may not win the election, he does recognize that his campaign could impact the other candidates. Specifically, he acknowledges that he could take votes from the Black community away from Democratic candidate, Joe Biden.