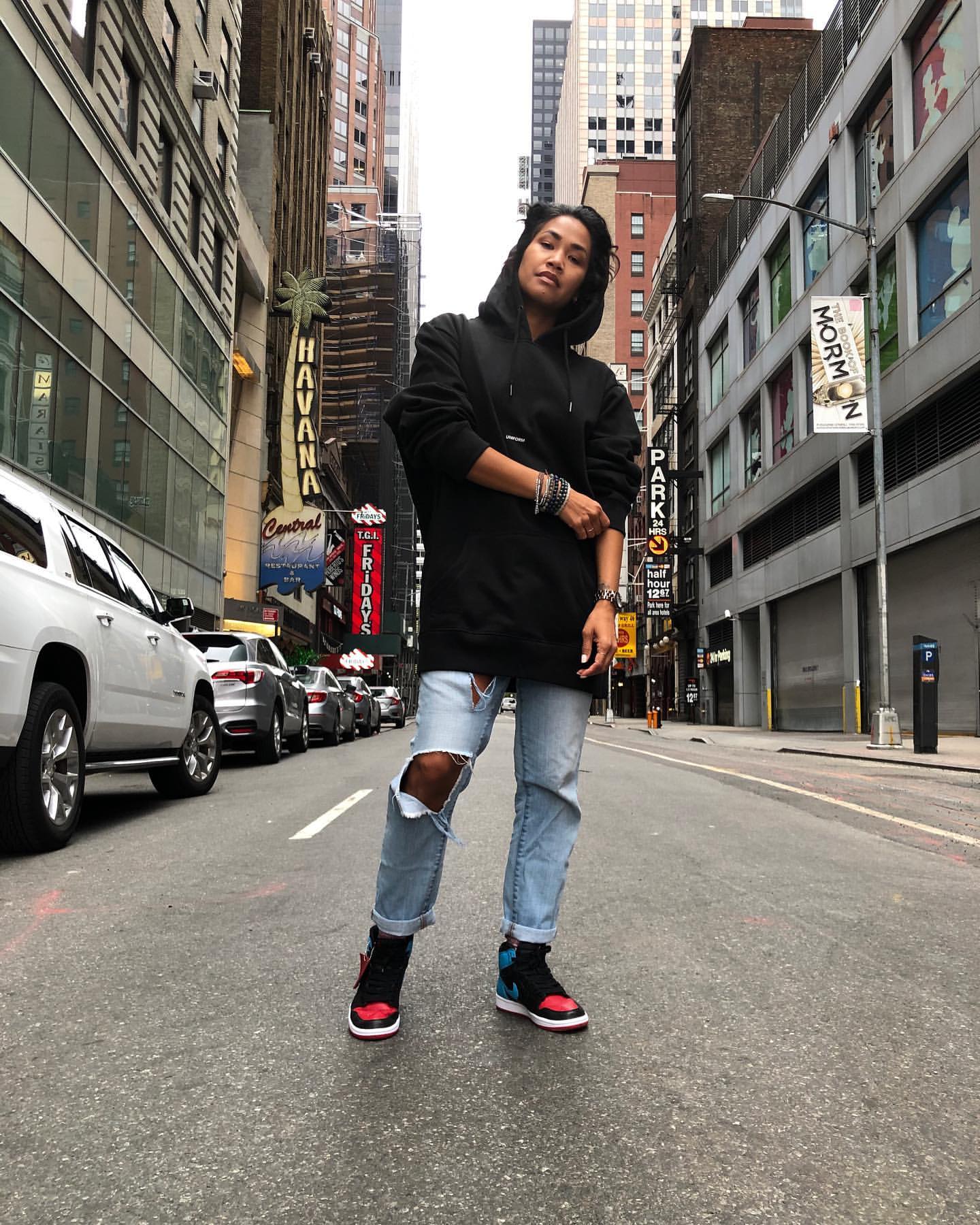 Brenda R. Colón is an NYC-based creative currently working as the Hair and Makeup Department Head on Viceland’s Desus & Mero. Colón came to a career in makeup and hair artistry, in part, because of her background modeling as a teenager. She has lived in the Philippines, Hawai’i, Oakland, Oklahoma City and New York City, and though all of these places have influenced her, she says NYC feels the most like home. 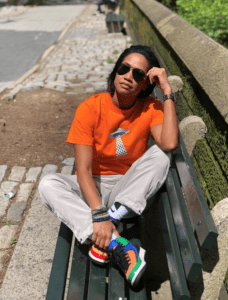 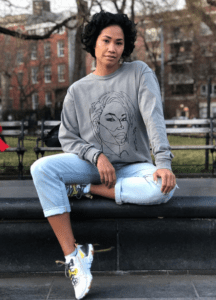 The creative has been working in the makeup industry for over 15 years, mostly in television and for runway shows. Her experience is wide-ranging, though. As a freelance artist, Colón has also worked in film, print, red carpet, theater, and consulting with individual clients. She got her first TV production job, assisting on Season 3 of MTV’s Guycode, in 2012. Shortly thereafter, the creative began assisting on the first season of Girlcode as well. 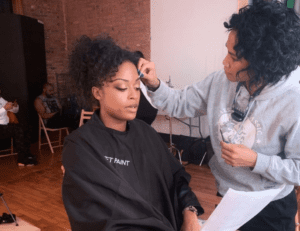 Colón resolved, in 2015, to try to break out on her own in a leadership role. That’s where Desus & Mero came in—Colón got a call from the show’s line producer because of a former colleague’s recommendation. Since accepting the role, she worked with the show’s high-profile guests, including Whoopi Goldberg and Tracy Morgan during her time there until 2018. 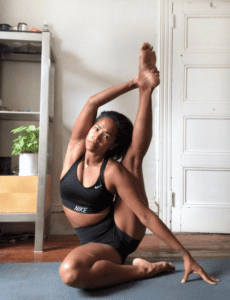 The artist is a truly multidimensional talent. Colón parents two young children, is a certified yoga instructor, loves to cook, and advocates strongly for meditation as a way of managing the stress of being a freelance artist. She says that most people don’t realize how much behind-the-scenes, physical work there is in makeup artistry. Colón regularly travels to jobs with full makeup and hair kits, and lugging them around the city definitely takes a physical toll. That’s part of why she took up yoga, but that practice also plays into Colón’s broader life philosophy. She believes that affirmations and believing in yourself and your abilities, as well as making intentional progress in areas of your life that you do control, are the key to realizing your dreams.