What Does Iran’s Arrest Warrant For Trump Really Mean? 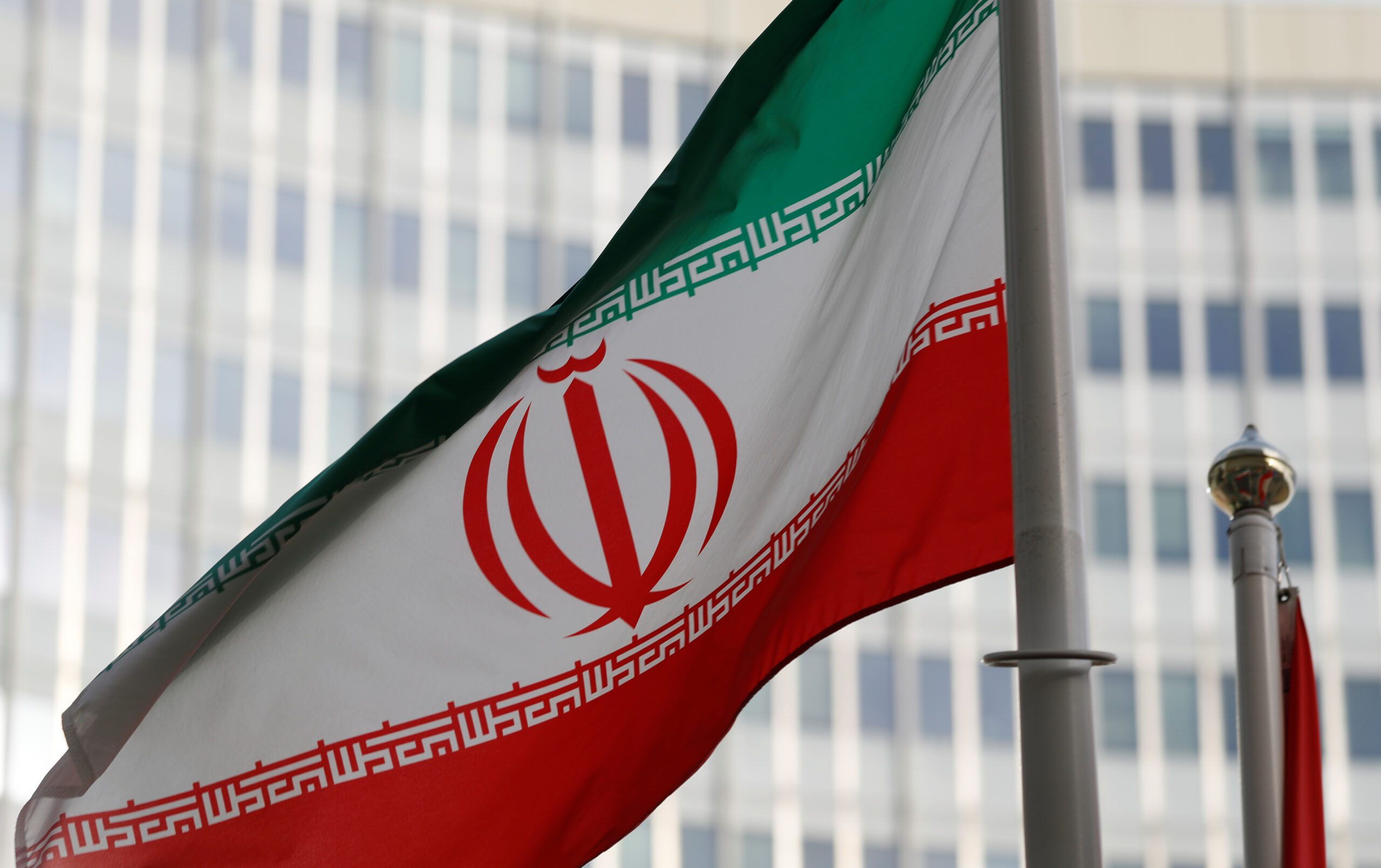 What Does Iran’s Arrest Warrant For Trump Really Mean?

Iran issued arrest warrants for 36 U.S. military and political officials, and President Donald Trump is at the top of the list with a request of urgency.

In an article posted by the Islamic Republic News Agency, Ali Qasi Mehr, Tehran prosecutor, charged these 36 officials with “murder and terrorist acts” in the assassination of Lieutenant General Qasem Soleimani. In the beginning of the year, Soleimani was killed by an US airstrike under the orders of President Donald Trump. The American government said that Soleimani was involved in many plans of attacks on the country and American diplomats, according to Nectar Gan with CNN.

However, the severity of the arrest warrant doesn’t seem to go further than Iran. The issue was forwarded to Interpol since it’s an international conflict. The Interpol website says that it’s an “inter-governmental organization” made up of 194 countries in efforts to increase safety throughout the world.

Along with the warrant was a Red Notice. Brackkton Booker with NPR mentions that a Red Notice would spread warrant to law enforcement agencies in multiple countries. American politicians alluded to Soleimani as a national threat, but in Iran he was considered to be someone revered. Tension between the U.S. and the Middle Eastern region has been evident for decades now. The death of an authoritative figure that was esteemed by his country resulted in the call for international involvement.

As a result, Interpol said that it’s not going consider the warrant because it would go against the statute of the organization. The constitution of Interpol says that it’s “strictly forbidden for the Organization to undertake any intervention or activities of a political, military, religious or racial character.”

The arrest is of no real threat to President Trump, especially while in office, but conflict between the U.S. and Iran will remain present.