In the Ring with Muhammad Ali X Lucie Kaas 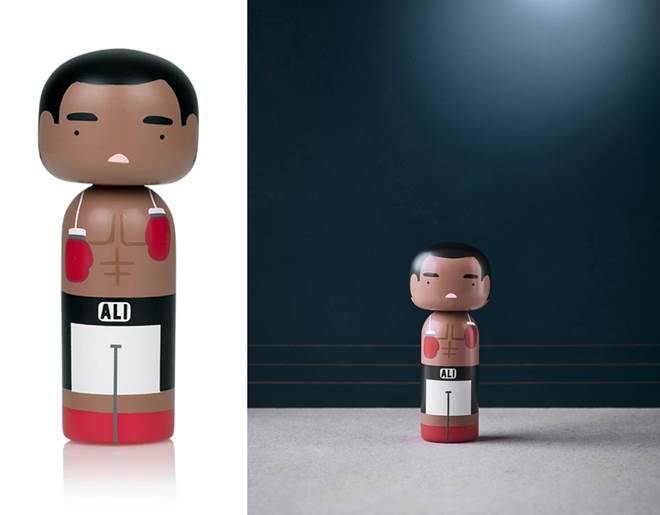 In the Ring with Muhammad Ali X Lucie Kaas

Lucie Kaas, a Danish based brand is popularly known for their Kokeshi Dolls, which are a traditional Japanese wooden doll, with no arms or legs. In addition to Muhammad the brand has worked with sports icons such as Flo Jo and Tommie Smith and other celebs like Elton John, KISS, Karl Lagerfeld and more.

Muhammad Ali was more than a championship boxer, he was a man of conviction who proved that athletes could discuss subjects outside the arena. He treated every person equally, regardless of stature and warmed hearts while inspiring nations. Ali had a way with words. With his shortest poem: ‘Me. We.’, he summarized the need for togetherness and community. Muhammad Ali was simply “The Greatest of All Time”. 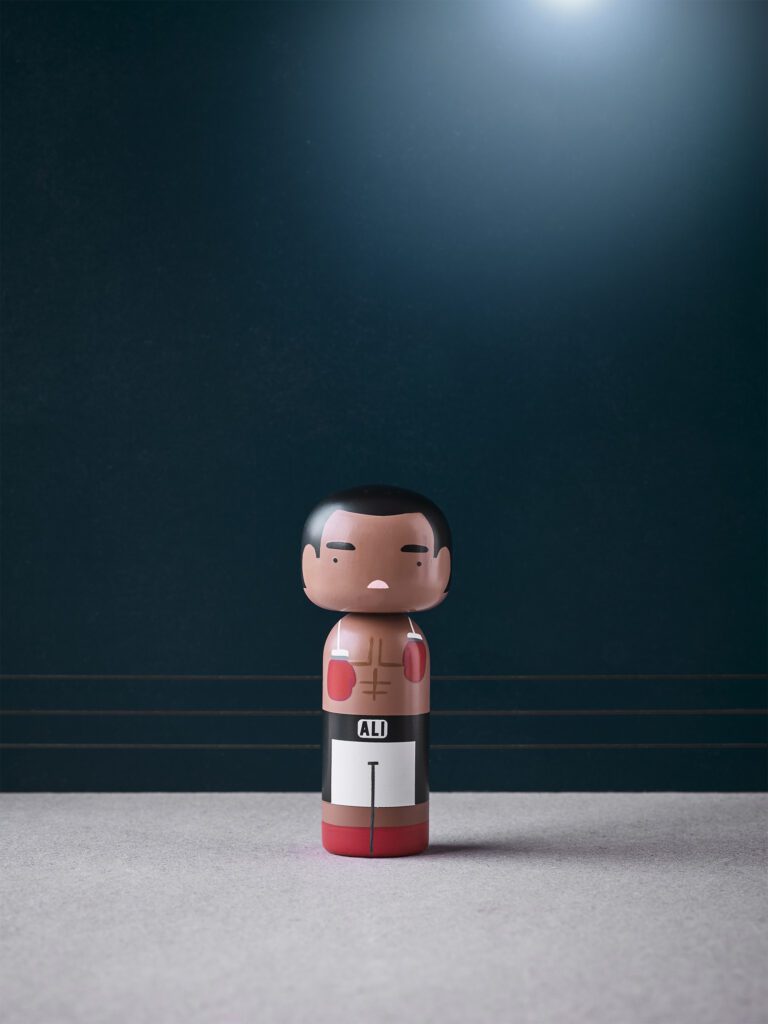 Florence Griffith-Joyner, or Flo-Jo changed the face of sports forever. The fastest woman in the universe, she made her presence as loud possible with sensational track suits paired with colorful nails and eye makeup. She broke the mold of what was expected of female athletes at the time. Turning heads at every race in, her message was clear: embrace who you are and never compromise. 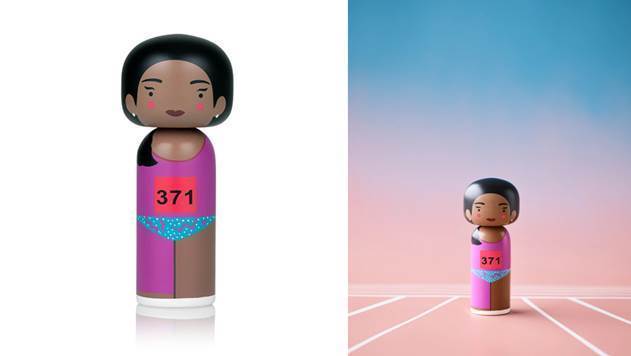 At the 1968 Olympic Games, Tommie made history for breaking the 200m world record and for standing up against inequality. Tommie raised his arm on the victory stand in a silent prayer that is considered one of the most iconic images in sports history. His intention was to unite the world to fight together in the struggle for all human rights. 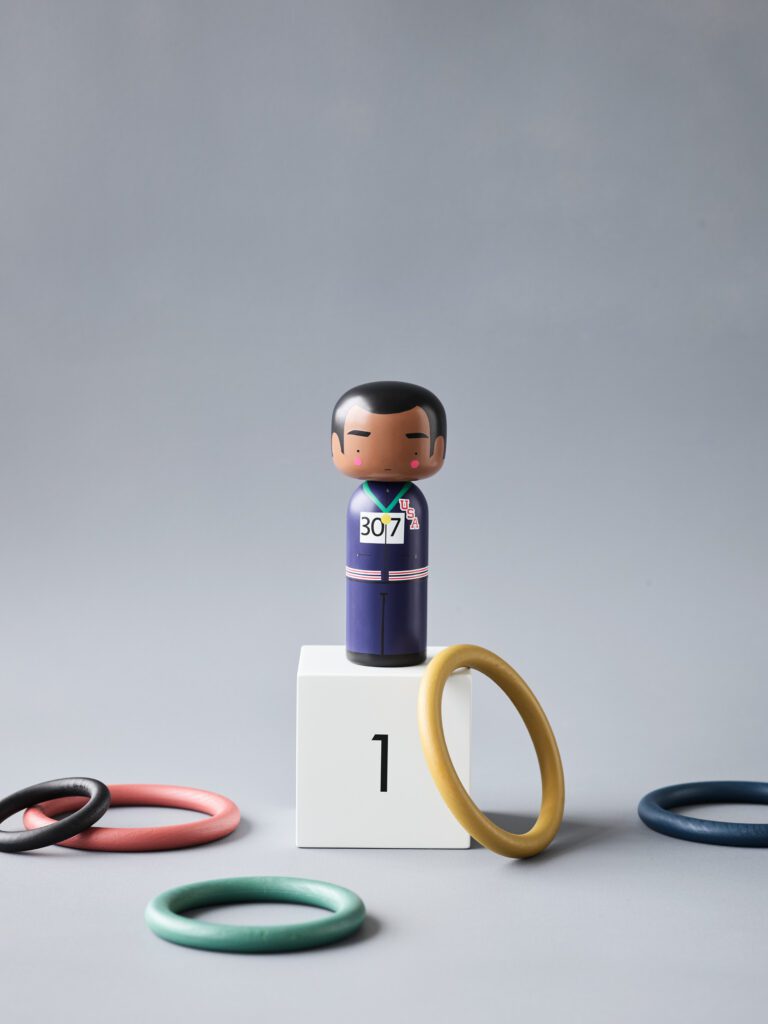