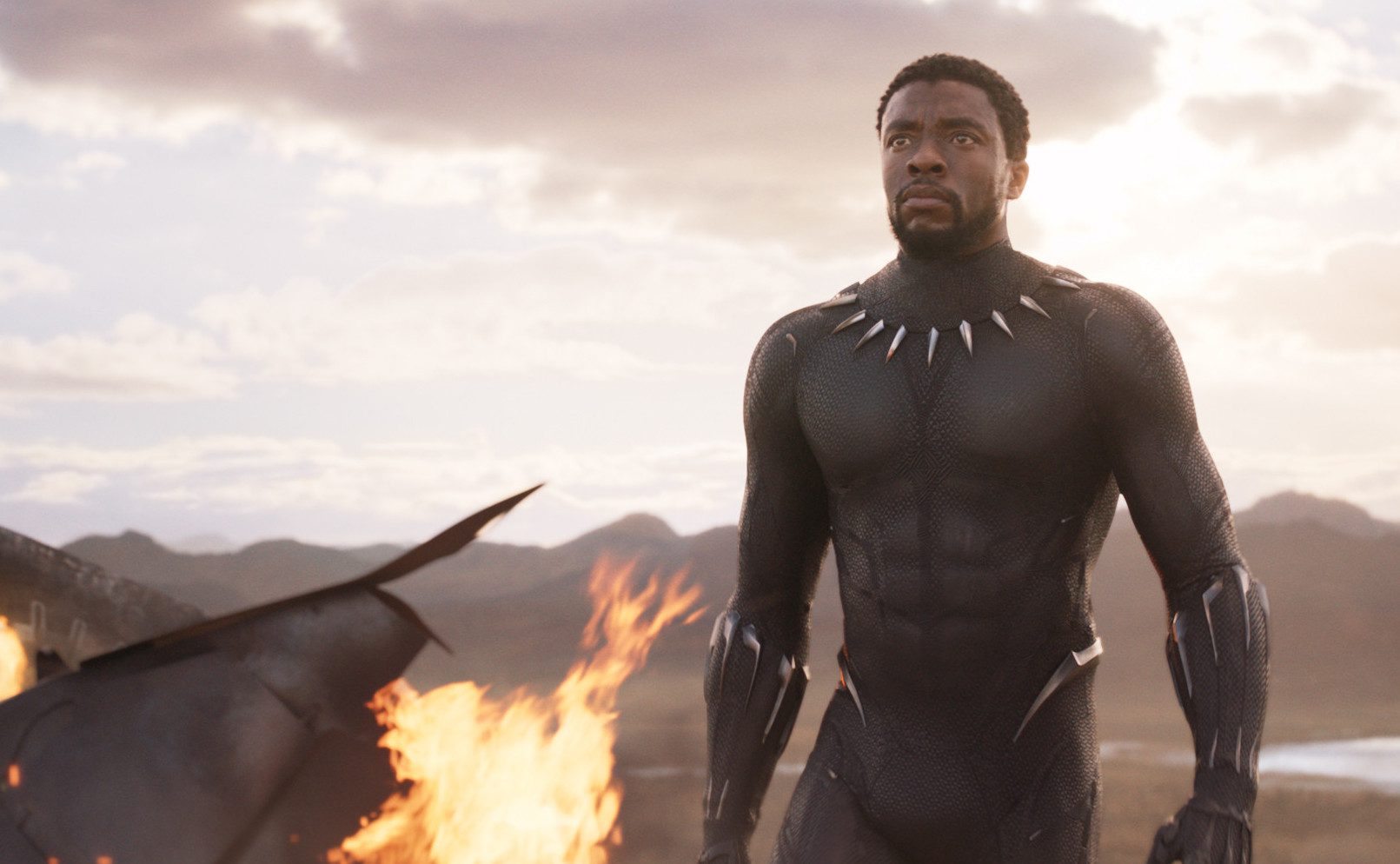 Following the death of 43-year-old, Chadwick Boseman in August, after a four-year battle against colon cancer, Marvel is still working out the details of Black Panther 2. Marvel Studios EVP Victoria Alonso announced that the use of a CGI body double will not be replacing Boseman in the sequel.

“No. There’s only one Chadwick and he’s not with us,” Alonso said in an interview with Argentinian newspaper Clarin. “Our king, unfortunately, has died in real life, not just in fiction, and we are taking a little time to see how we return to history and what we do to honor this chapter of what has happened to us that was so unexpected, so painful, so terrible, really.”

The sequel to Black Panther was originally set to start shooting in 2021 for a release in 2022. Boseman’s co-star, Letitia Wright recently said that it was early to talk about the sequel.

“We’re just still mourning Chad, so it’s not something I even want to think about,” Wright said. “The thought of doing it without him is kinda strange. We’re just grieving at the moment, so it’s trying to find the light in the midst of it.”

Marvel’s parent company Disney has received backlash in the past for their uses of CG to bring back beloved characters from the dead. This includes Peter Cushing’s Moff Tarkin in Rogue One.

Although Marvel has not confirmed what the future of the Black Panther franchise might look like, fans are hoping Wright’s character Shuri will continue the legacy. Alonso praises Boseman’s performance and his role that broke history won’t be easy shoes to fill.

Based on the adaptation of August Wilson’s 1982 play, Netflix’s Ma Rainey’s Black Bottom marks Boseman’s final role, which is set to premiere next to Viola Davis on December 18.