What Makes Casino Aesthetics So Appealing? 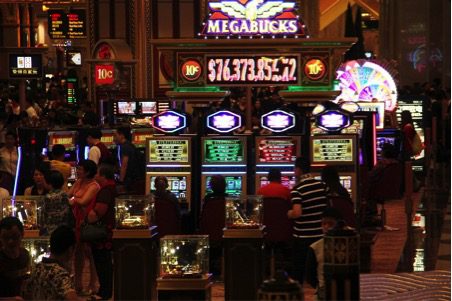 What Makes Casino Aesthetics So Appealing?

There are different types of casinos out there and each one has its own appeal or appearance. The opulent resorts in Vegas and Atlanta really double down on the whole luxury and riches theme, they wish to ooze with class and make wealthy guests feel good. Other casinos might go more with an arcade look, and attract a younger audience by playing on their feeling of nostalgia. There is a point to all of this and it plays a role in the overall popularity of casinos.

Here we will go over the topic of casino aesthetics and find out what makes them so appealing. We will cover the interior design of land-based casinos, as well as game design or graphics of online casino games.

Casino’s interior or aesthetic are purposefully designed the way they are. Throughout history, people were experimenting with this and initially thought that certain designs can drive higher player engagement. They were right, unfortunately, their approach to it was flawed. They made casinos into a maze filled with gambling machines thinking that if people have a hard time finding the exit they will more likely return to gamble.

This was wrong as the design made guests feel anxious and in some cases less likely to spend money. Modern casinos have a different approach, they want to make you feel safe, relaxed, and positive and by putting you in a good mood you are more likely to gamble. They also need to have a clear overview of the room to spot cheaters.

Online casino designers have a similar task. They need to make sure their users feel safe and confident that they can deposit money and play. This is why a lot of money goes into a platform design as it needs to appear legitimate. If you look professional and expensive users won’t feel you spent all that money just for a short-term scam website.

Now let’s talk about aesthetic trends. Not all of the sites look the same of course, but you’d be surprised just how many follow this formula. If you look at popular new casinos Canada gambling sites you can notice some striking similarities. All of these platforms use cartoonish, innocent characters surrounded by gold or diamonds, and focus your attention on their bonus offer. You can also notice that most of them use a black or dark background. Once again innocent-looking characters help form a sense of security, and black background is there to make the site look more mature. After all, most of the players are grown men, so they don’t want to feel treated like children.

If we are being honest, slot aesthetics don’t follow a certain set of rules, because they don’t have to. Their goal is to sit there in a library in hopes of attracting a niche audience. This is why there are thousands of them and they all have different themes. There are lots of so-called gambling tv series slot games, which are basically slots inspired by popular TV shows. The logic behind it is, this thing has a huge fan base, let’s make our game look like it so they might give it a try.

However, there are certain slots that are universally loved or popular among the players. These tend to be connected with old civilizations, mythologies, and ancient culture. You have Book of Ra, Book of the Dead, Battle of Two Gods, and so on.

It seems that by some chance this trend had caught on so the designers were trying to mimic those few that had initial success. Also casinos, in general, are designed like a palace for a ruler. So mimicking these cultures with influential leaders, Roman Empire, Ancient Egypt, etc. seems to work. A long with some poker machine games.

Aesthetics Can Only Get You so Far 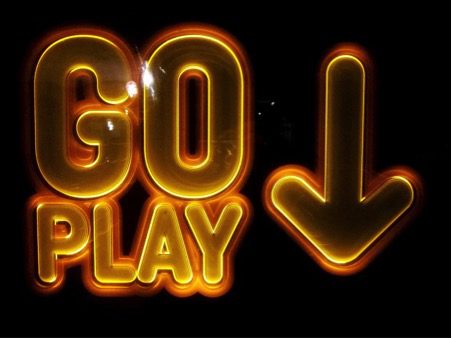 Make no mistake the graphic design of the game, or the way a certain room is decorated won’t have a lasting effect. These are maybe hooks to get you interested, but if you choose to stay it’s for a different reason. One of the most effective design tactics or philosophies is the skinner box effect.

Skinner’s box got its name based on the scientists who figured out how to condition a certain behaviour in rats. It turns out it can be very effective on humans too. Social media platforms, video games, and even slots all rely on this to keep people engaged. The game needs to be designed in a way to frequently reward users’ behavior.

This is why you can scroll endlessly on social media and get notification alerts on your phone. This is why leveling up and getting rewards in the game happens frequently when you start the new game. Finally, slots have so many paylines and bonus rounds because a player is more engaged when he or she is frequently winning something, rather than losing all the time.

As you can see aesthetics do play an important role when it comes to the overall appeal of casinos and online gambling sites. They are also important to get people interested in certain games. However, at the end of the day, that’s fashion and taste, and it’s never going to work on everyone. The way a game functions and the messages our brain receives from interacting with them play a far more important role.