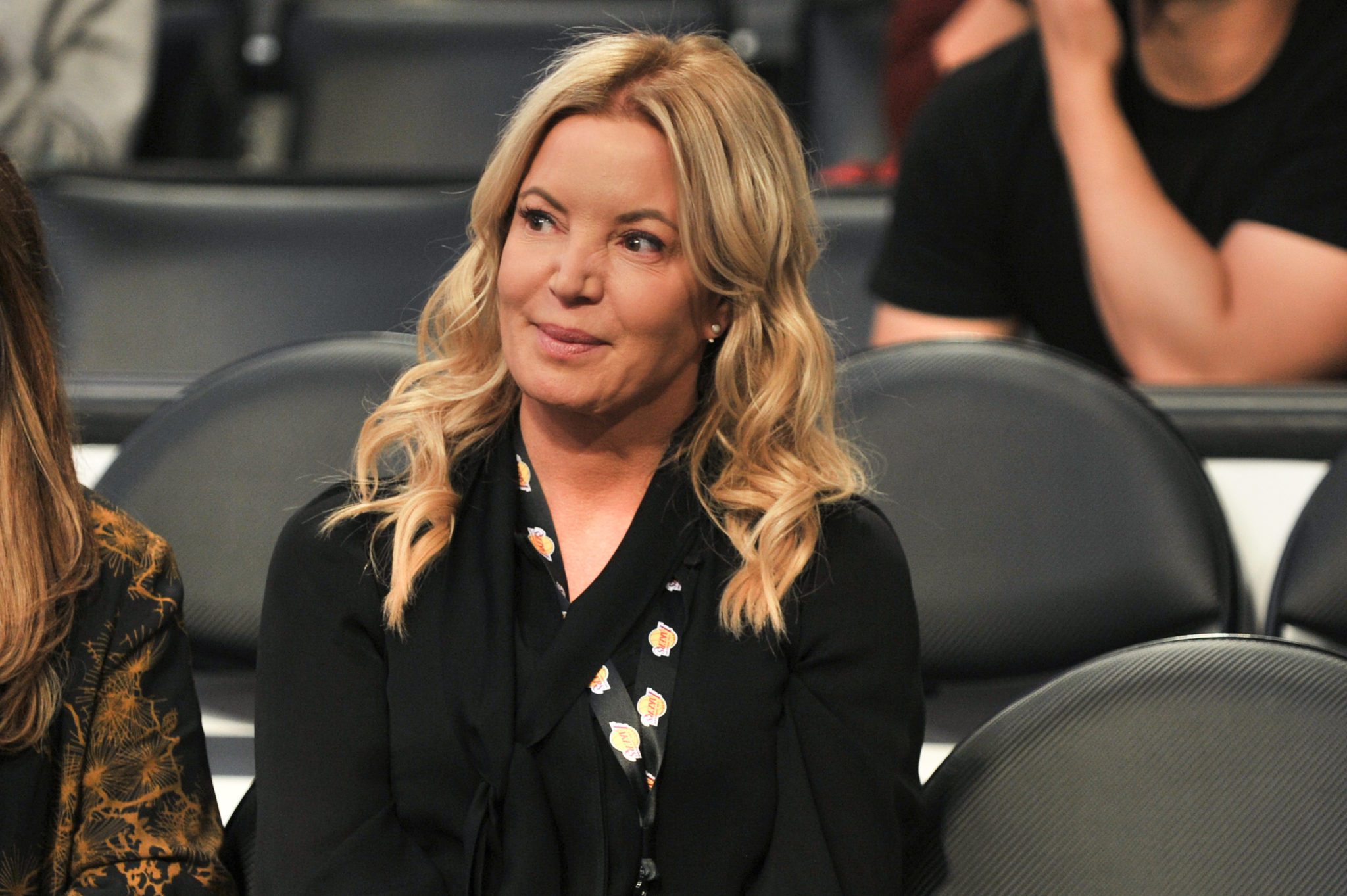 In recent weeks, history or should I say, “herstory,” was made when Jeanie Buss became the first female owner to win an NBA Championship upon the victory of the Los Angeles Lakers win over the Miami Heat. She accepted the Larry O’Brien trophy and made it official. Buss’s father, Jerry Buss, passed away in 2013 and after a battle with her siblings, she became the majority owner of the Lakers. And now, holds the title of an NBA Championship. As the team is owned by The Buss Family Trust and she is the president of such, according to Yahoo.  So, it’s safe to say that in the weeks following the victory, all eyes are on her major win.

Many took to Twitter and other platforms to congratulate her on a legendary evening. And rightfully so. The congratulatory messages came from people like Kareem Abdul-Jabbar, Billie Jean King, Magic Johnson, and more.

This is a major deal for women everywhere, especially women in sports. While it’s progressed into more inclusive rhetoric, many still remark the sentiment that sports are a boys club. And in many instances, it remains relatively true and therefore, male-dominated. But, for Buss to come out as the first female owner to win an NBA Championship is nothing short of spectacular. I hope that her win will inspire another generation of women to strive for excellence in that aspect.

So, whether you’re a Lakers fan or not, let’s hope that there are many more wins in her future and for the future of women who are edging their way into the so-called “boys club.” We could use more women in sports, and Buss is the prime example of making  “herstory” in that respect.

Check out her acceptance speech the night of their victory below:

“I look forward to celebrating with you. Until then, I will bring back the trophy to Los Angeles, where it belongs.” – @JeanieBuss pic.twitter.com/BWu0Jns4Eb