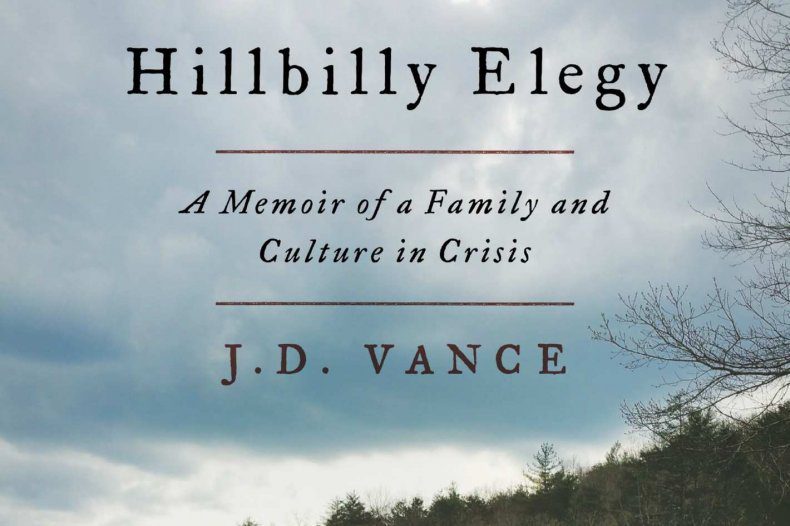 Hillbilly Elegy is another film tackling societal issues through the true story of J.D. Vance, an Appalachian boy growing up in a family that faces issues of poverty to addiction. Vance ambitiously worked for a way out of their circumstance and became a Yale Law graduate. This newly released movie was directed by Ron Howard in the movie adaption of the book, “Hillbilly Elegy,” a memoir of J.D. Vance’s life which he released in 2016. It dives into the importance of family and commitment despite the tragedies he may have seen or endured. Characters like Mamaw, played by Glenn Close, his mother, Bev, played by Amy Adams, and even his sister, Lindsay Vance, played by Haley Bennett, all show the importance of a strong female presence on screen despite their flaws. And J.D. represents a perspective of growing from his situation to become the successful man he is today. But the entire cast of characters proved growing up surrounded by bad circumstances that included addiction, poverty, but most importantly were outweighed by respect for family ties and love for one another.

According to Ron Howard in a Good Morning America Interview, “A bridge to understanding we’re more alike than we are different.” As well, Director Ron Howard said that they wanted the story to seem authentic to those who grew up in the region, who came from these unfortunate circumstances but persevered with the love of family and ambitious goals. And that’s exactly the story of J.D. Vance. 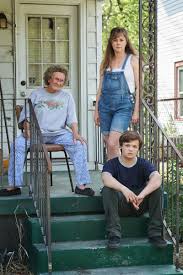 Courtesy of The Enquirer

Although, this movie is receiving a lack of positive reviews from critics and audiences alike. Many see the movie as a conservative and stereotypical outlook on Appalachian culture and families. According to a review from The Guardian, “Neither book nor movie, as many writers from Appalachia and other small towns in America have pointed out, reflects the region or an accurate view of economic struggle in the United States.” In addition to this review from Rolling Stone, “It’s merely poverty-class cosplay, a pantomime of what people derisively call “white trash” triumph and tragedy being sold as prestige drama. It’s an attempt to serve Spam on a sterling silver platter.” Most are blaming Ron Howard’s adaption for the poor perspective of Appalachian life, while others are claiming that both the memoir and movie aren’t true to many people’s stories and perpetuate a narrative that is stereotypical of the area. But, unfortunately, this is the reality for J.D. Vance and those within his family, so to mock or criticize their story for the truthfulness behind it is simply dumbfounded.

Although it isn’t everyone’s story, it’s one that occurred for better or worse to J.D. Vance, and both the book and the movie portrayed it with the first-person perspective from Vance, himself. So, regardless of your opinion on the movie adaption, surely check out the book if you haven’t done so yet as it’s honest and heartbreaking, while simultaneously securing hope and admiration for the audience in the process. And if you’re daring, then check out Ron Howard’s direction of the book in the movie, now streaming on Netflix. I thought it was honest, and encased elements that every family can relate to, maybe not some of the harsh aspects, but surely the bonds of those tied together by blood. And if I haven’t personally convinced you, then check out the trailer below.