Last Monday, Glamour Magazine held their 27th annual Women of the Year Awards at the Regal Kings Theatre in Brooklyn, hosted by Billy Eichner. It featured a raving and extraordinary set of women whom myriad ways reflected a barrier-breaking movement to attest industries across, ranging from sports to media. There was no shortage of some of the biggest groundbreaking, game changers coming all together to celebrate their accomplishments throughout today’s society. The show opened with a performance by Chloe x Halle.

Tracee Ellis Ross, Zendaya, Serena Williams and Lynda Carter were a few of the presenters for the honorees. 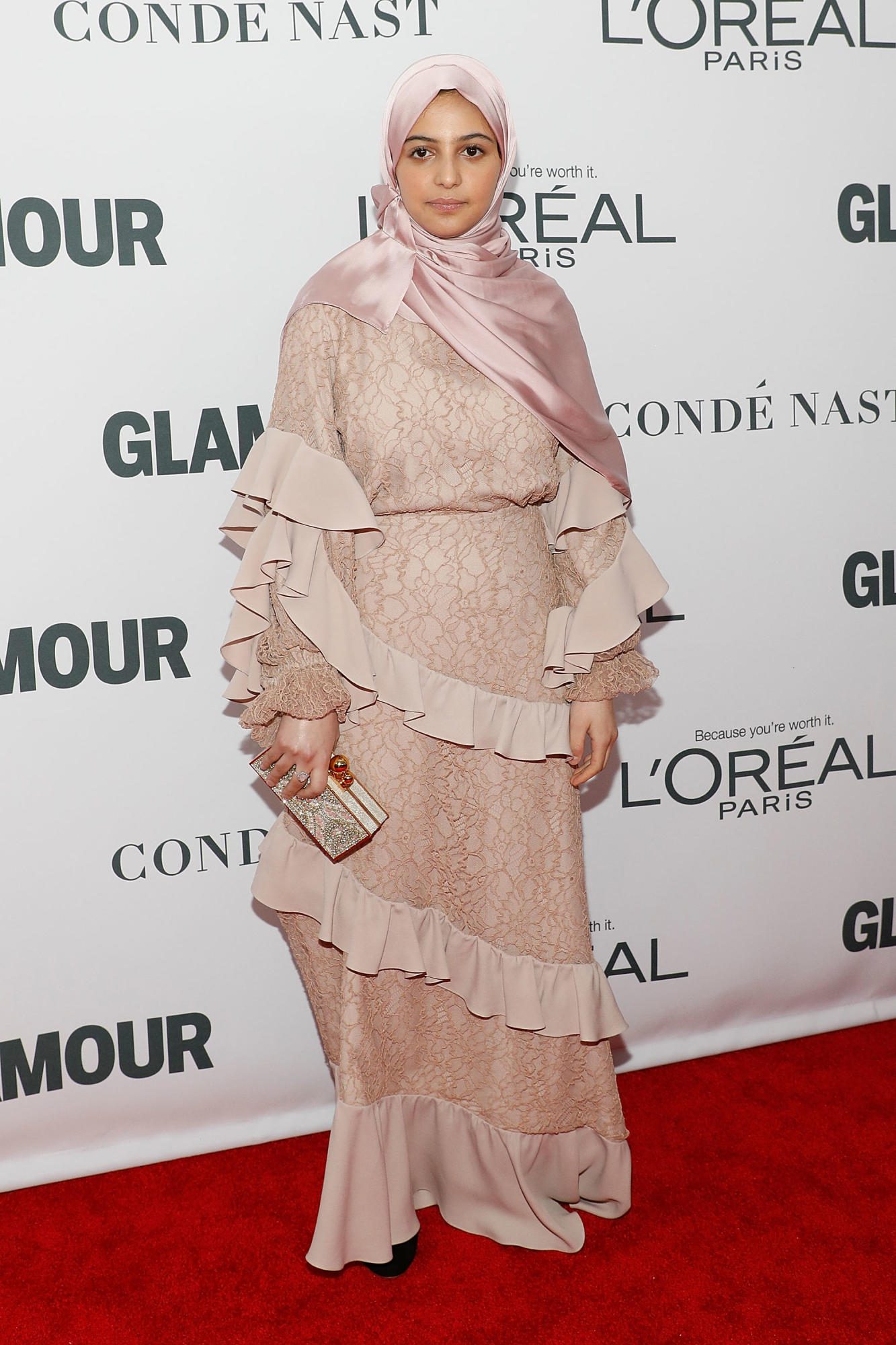 Muzoon Almellehan – “The Girl Crusader” refugee who was forced to flee Syria as a result of a civil war there. Now 19, she is the youngest UNICEF Goodwill Ambassador ever and has pressured world leaders to fund education for refugee children, nearly half who aren’t enrolled in primary school. 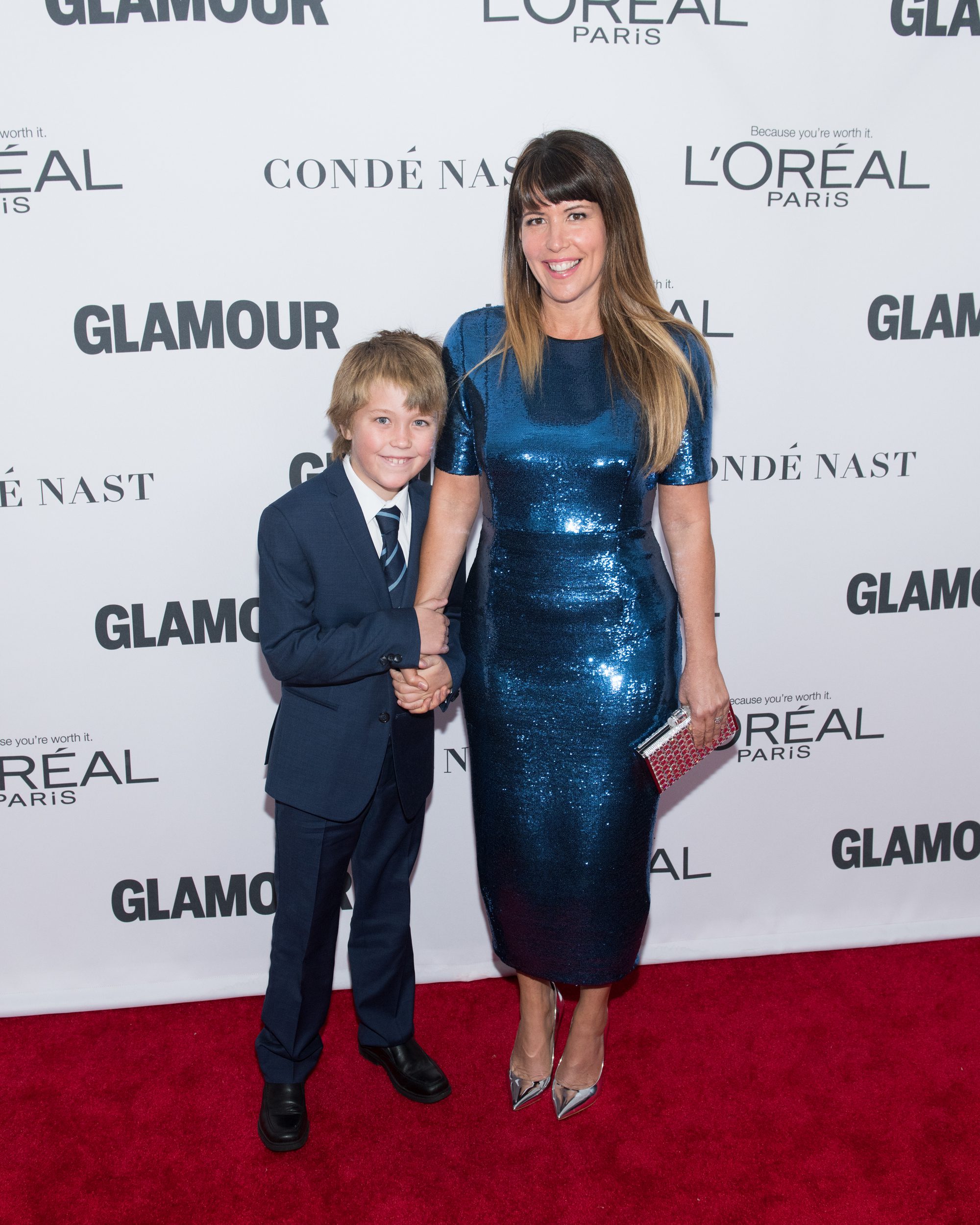 Patty Jenkins – “The Change Maker” director of the movie “Wonder Woman”. Her movie was the first female-directed film to ever pull in more than $100 million on an open weekend.” 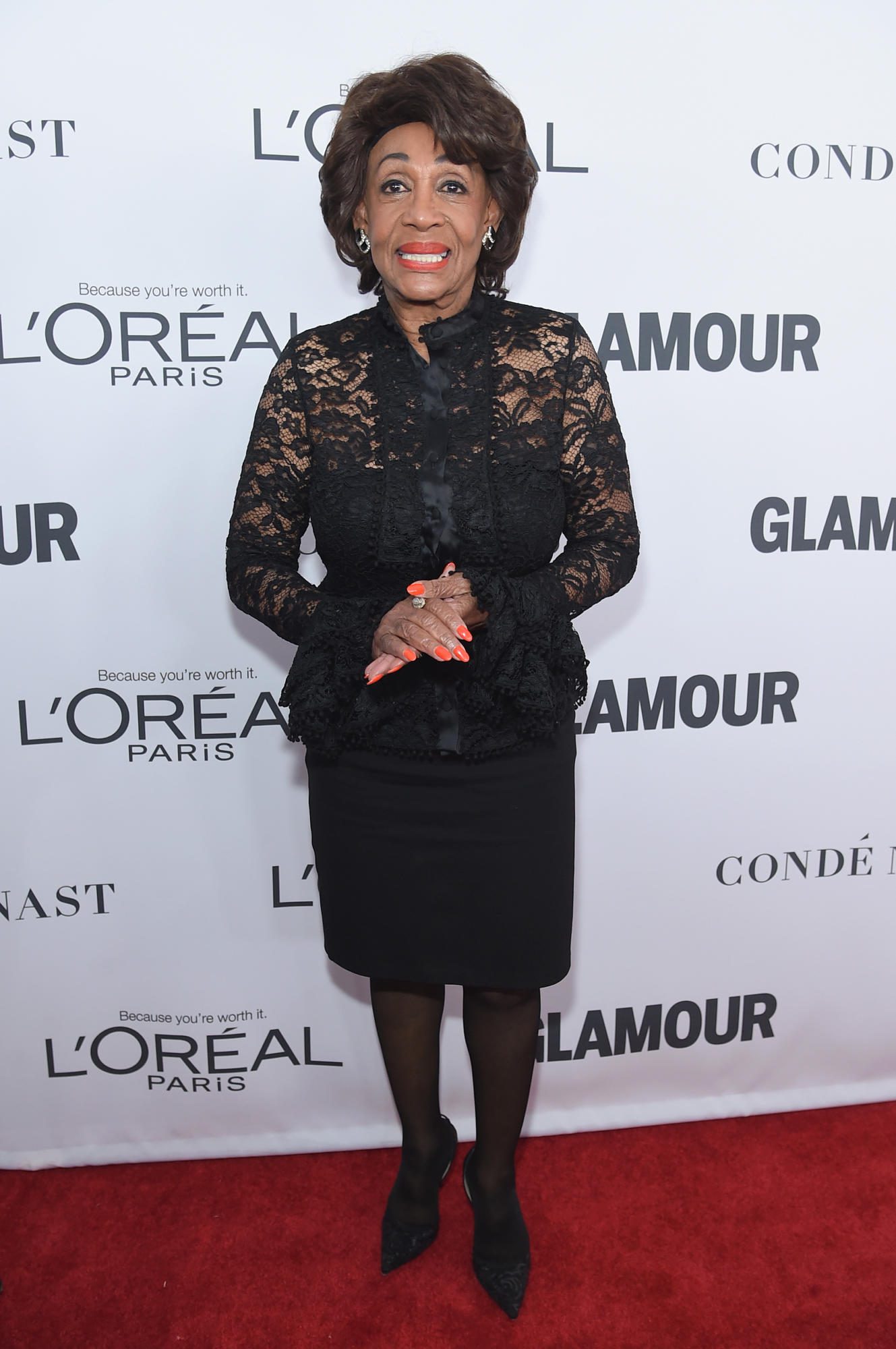 Maxine Waters – “Congresswoman who served 37 years of public service and a veteran lawmaker representative D-Calif. Known for her unapologetic laser sharp tongue in politics. She is one of the longest-serving black women in the House of Representative, the ranking member of the House Committee on Financial Services and an integral member of Congressional Democratic Leadership.” 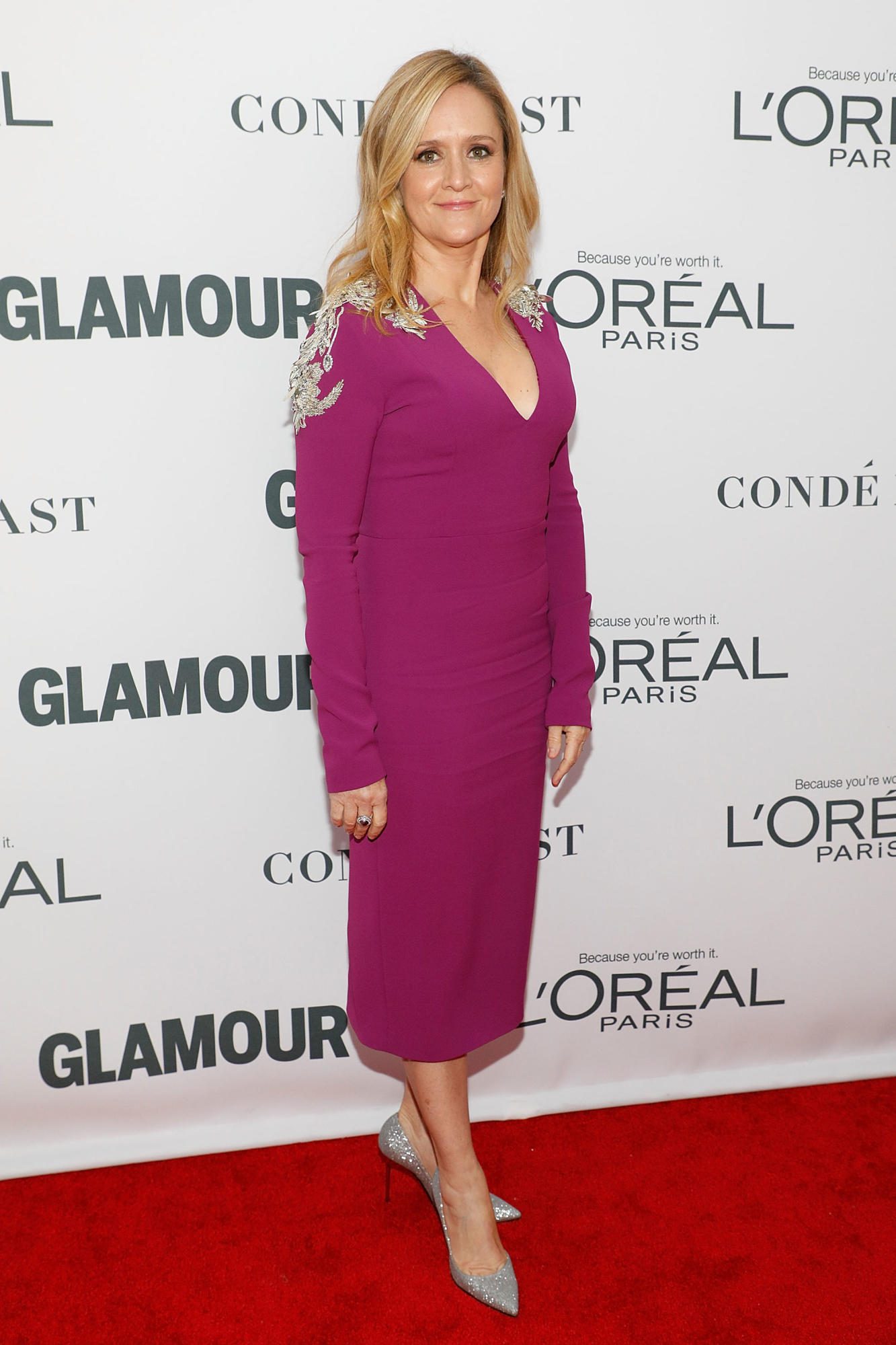 Samantha Bee – “The Late Night Hero”. With her attitude and whip-smart political commentary, Bee has taken on her own show called Full Frontal with Samantha Bee. She won an Emmy for outstanding writing in a variety special, her “Not the White House Correspondents” dinner event.”

Solange Knowles – “The Artist” tackling themes of racism, cultural appropriation, activism, and empowerment, it was a bold declaration of blackness, past and present. Knowles says ” I’m excited to get to be this complex, complicated, loud, vocal, flawed woman and still be worthy of recognition.”

Gigi Hadid – “Racked up both commercial success at only 22. Praised for her incredible work ethic and most of all, her kindness. She says, “I want to be the person who always uses my platform to share what I’m passionate about.”

Nicole Kidman – “The Icon”, one who flexes her personal power not only in the world of motion pictures and television but also as a U.N Women Goodwill Ambassador since 2006. Her efforts are geared toward awareness, women’s rights around the world with a focus on violence against women.”

Peggy Whitson – “The Space Ninja” completed the most spacewalks by a female astronaut at the age of 57, 665 cumulative days in space; more than any American astronaut, male or female.”

Howie Mandel and talkshoplive Team Up For ‘Save Small Business’ Campaign

Meet Five Female Influencers Who Are Changing the Face of Fashion

Whoa and True Religion at Milk