Will Companies Increasingly Use Social Justice Platforms For Advertising? 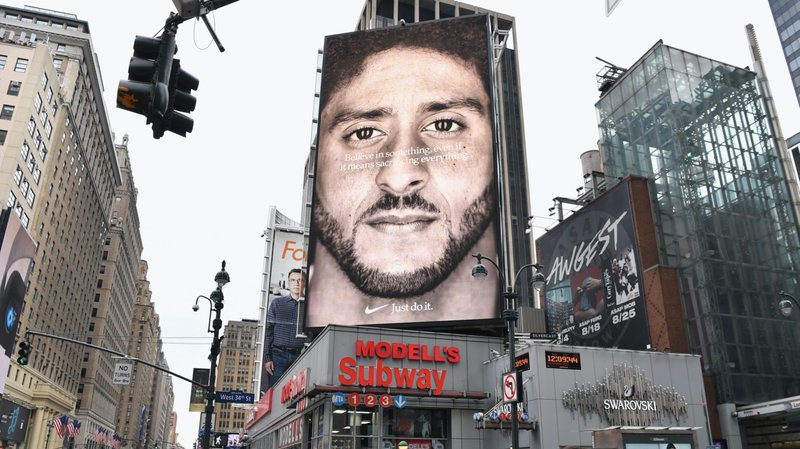 Will Companies Increasingly Use Social Justice Platforms For Advertising?

When it comes to advertising, companies are quick to jump on any opportunity to provide them with the most amount of exposure for their product or service. For instance, with the explosion of TikTok, and the massive following of stars like Dixie and Charli D’Amelio, Hollister partnered with these online stars to be the face of their new campaign.

While the use of celebrities to sell products isn’t a new practice, we have seen a new way of advertising from particular companies. Given the current climate of open discourse about civil rights and social causes, we have seen a trend towards taking stances on social justice issues by companies like Nike, Adidas, Ben & Jerry’s, and more. However, given the often controversial nature of social justice stances, we’ve also seen how this can backfire and cause companies to lose consumers.

Let’s look at two examples of social justice-based decisions by a company that had drastically different outcomes. The first was Pepsi’s “Live for Now” commercial that featured Kendall Jenner. During the commercial, Kendall Jenner seemingly stops a protest by giving a Pepsi to the police. Now, the internet took offense to this commercial, given that Pepsi was making light of the actual issues and difficulties that protesters stand for and endure. This backlash led to the commercial being pulled within “48 hours” of its air time.

On the flip side, in 2018, Nike put out an ad with Colin Kaepernick, who famously kneeled during the National Anthem, during his time in the NFL. While Nike faced backlash by some consumers, they have reportedly made 6 billion dollars in revenue since the commercial aired. Some might argue that the reason Pepsi failed is that their ad was tone-deaf, compared to Nike’s ad. However, in both these cases, each company tried to take a stab at social justice platforms in their advertising.

With the recent protests over the death of Breonna Taylor, George Floyd, and many other Black Americans, we’ve seen companies within sports, apparel, food, and more, take a stand on social justice. These stances could result in the positive impacts that we’ve seen with Nike or the backlash that Pepsi endured. Additionally, the success of these stances could determine if companies will continue to use social justice topics for advertising, instead of the traditional celebrity partnerships. As the next few months progress, it will be interesting to see if this shift in advertising-style remains a trend or maintains permanence.