The Age of American Politics 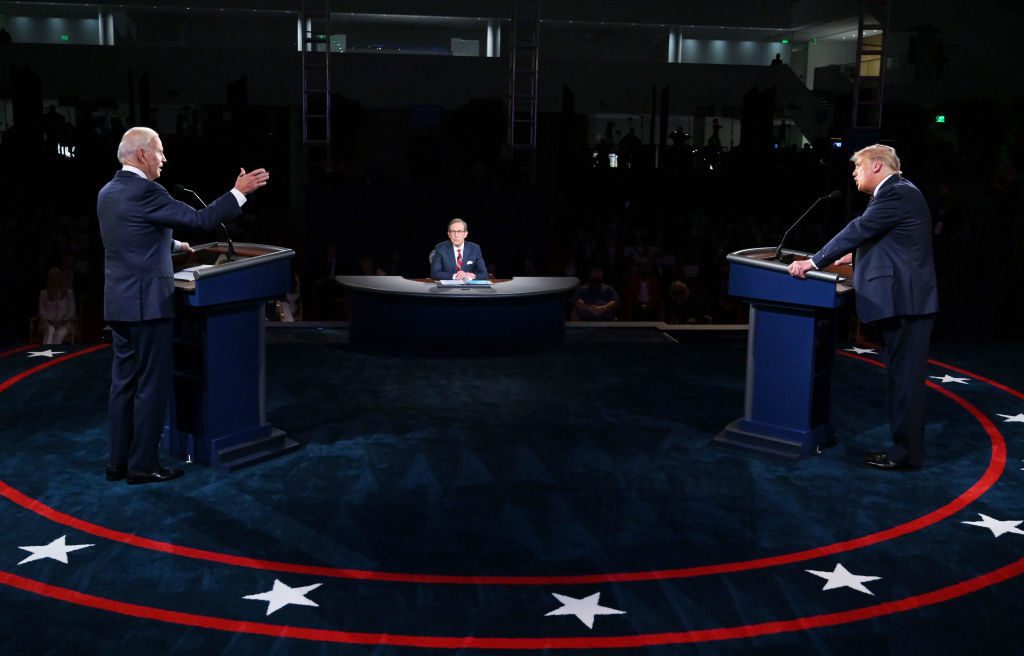 The Age of American Politics

As the general election approaches us, it’s no surprise that politics and those who serve them are under the microscope. As in every election that passes, often voters begin to survey their own parties and stumble upon things that sway their vote. It’s just the nature of American politics. And truly, what every American citizen must endure in order to make a well grounded decision each and every election.

And one thing that seems to be a theme with this year’s presidential election is the concept of age and politicians. As candidates Joe Biden and Donald Trump are both over the age of 70 that is making the younger generations fearful that their voices aren’t being heard. So, many young people are looking to the candidates and representatives that they can most relate to, and often age becomes a factor.

According to the Congressional Research Service, “The average age of Members of the House at the beginning of the 116th Congress was 57.6 years; of Senators, 62.9 years.” And while many are asking why are all of our politicians seemingly older, it’s true that with a higher turnout from older generations at the polls, then older politicians follow suit. According to an article on age and politics from The Atlantic, “As Timothy Noah writes in Politico, studies have found that the median voter age in America’s municipal elections is 57—“nearly a generation older than the median age of eligible voters.” So, again findings show when younger people vote -especially in local elections-  then they are more likely to see themselves in places of politics. 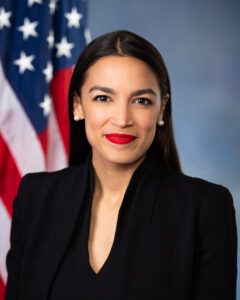 And with the current state of the country, many younger people are looking for a change in the way America views its politicians. With representatives like Alexandria Ocasio-Cortez tuning into social media to target the younger generations whether it be a matter of policy or urging young people to vote; it’s the exact jolt of change that is pushing America into another realm of possibility. A congresswoman like herself, who was serving in a restaurant and living off tips up until her election has the ability to transcend her ideas into younger people’s lives because they can relate to her. It’s a fresh take on an old system, and something we don’t get much of in American politics.

Although this article seemed like a rag on the older generation in politics, it wasn’t the intention. Because there are plenty of older politicians that are looking out for the younger generations, Bernie Sanders being one of them. But, when citizens are growing restless with the current state of the country, our leadership is the only direction to look toward. So, maybe it’s time for a change. One thing is certain, if you desire change then you must act both individually and collectively to see it occur. So, whether it’s joining the conversation by voting or entering politics yourself, a more youthful era in American politics is surely on the way.