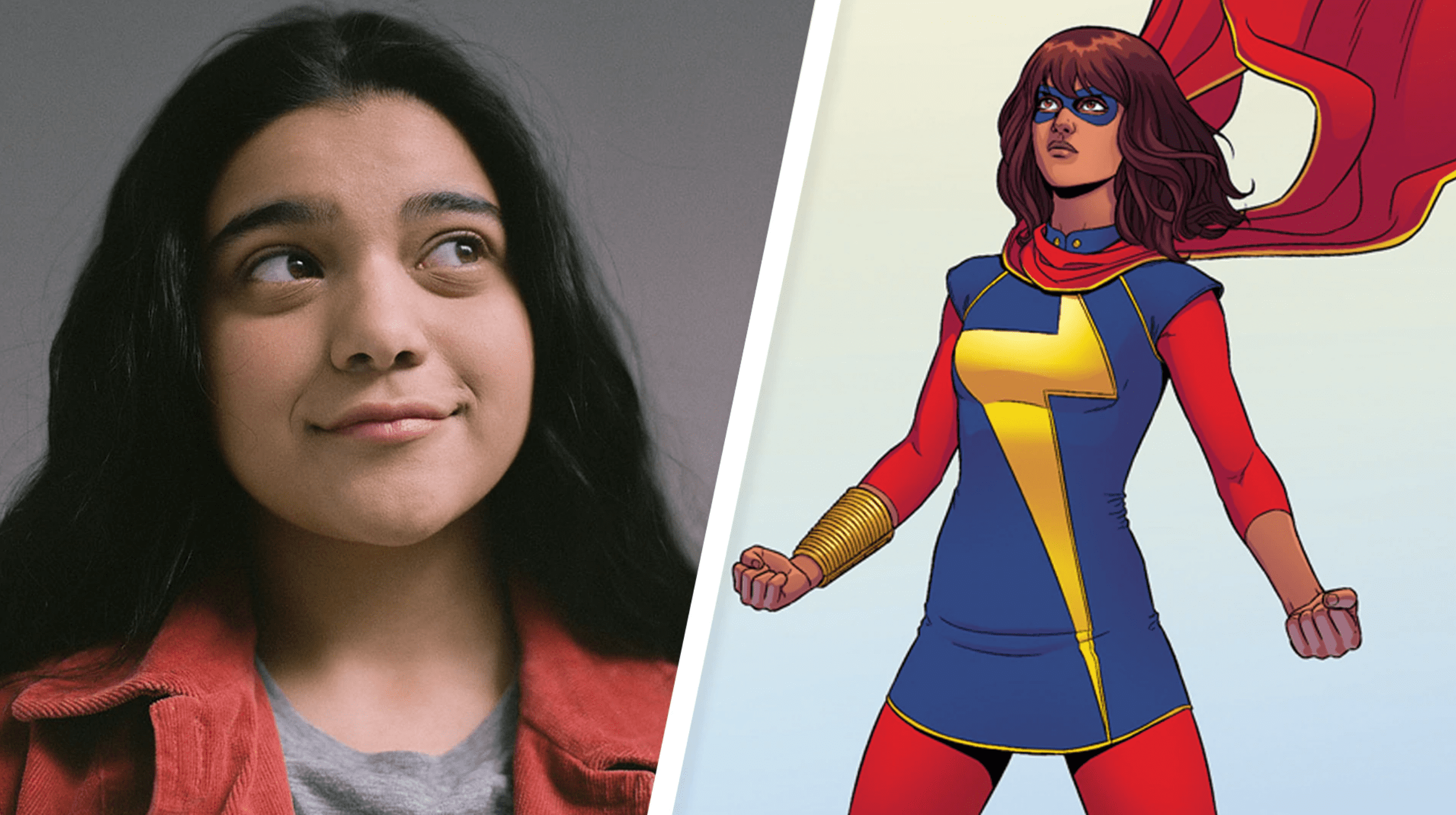 Disney Plus has cast their lead for the Ms. Marvel Tv series and after a long search, Canadian newcomer, Iman Vellani was confirmed to star in the comic book-based show on September 30. This marks a huge step for representation and diversifying Marvel characters as Ms. Marvel will be the first Muslim superhero adapted to television.

The fictional superhero, Ms. Marvel made her first appearance in the Captain Marvel comic in 2013 before branching out into her solo series in 2014.  Vellani will play the fourth incarnation of the character, 16-year-old Kamala Khan with the ability to manipulate her size and shapeshift. The most popular rendition of Captain Marvel was Carol Danvers and all of the previous portrayals were written to be white characters. The introduction of Kamala would be something new for Marvel due to her being a Pakistani-American teenage girl.

In order to stay true to the character and her background, Disney Plus went with the riskier choice in casting an actress that is not very well known to the public. Ms. Marvel marks Vellani first Hollywood production, which makes this role her debut on the screen. Deadline reported that the directors on the project would be Adil El Arbi, Bilall Fallah, Sharmeen Obaid-Chinoy, and Meera Menon.

Handpicked to draw attention to more diverse voices, Vellani was chosen from the Toronto Film Festival’s Next Wave Committee line up out of 12 teenagers. The character of Kamala is also set to be featured in future films in addition to the Disney Plus series, Marvel Studios chief Kevin Feige reported.

Hollywood stars like Mindy Kaling and Kumail Nanjiani congratulated the actress and the casting decision for a Muslim superhero, stating that it was a win for representation. “Your work is going to mean so much to so many people, myself included,” said Nanjiani, an American-Pakistani actor and comedian.

Among the various Marvel series that is set to premiere on Disney Plus, Ms. Marvel is currently in production and an announcement date is yet to be determined.