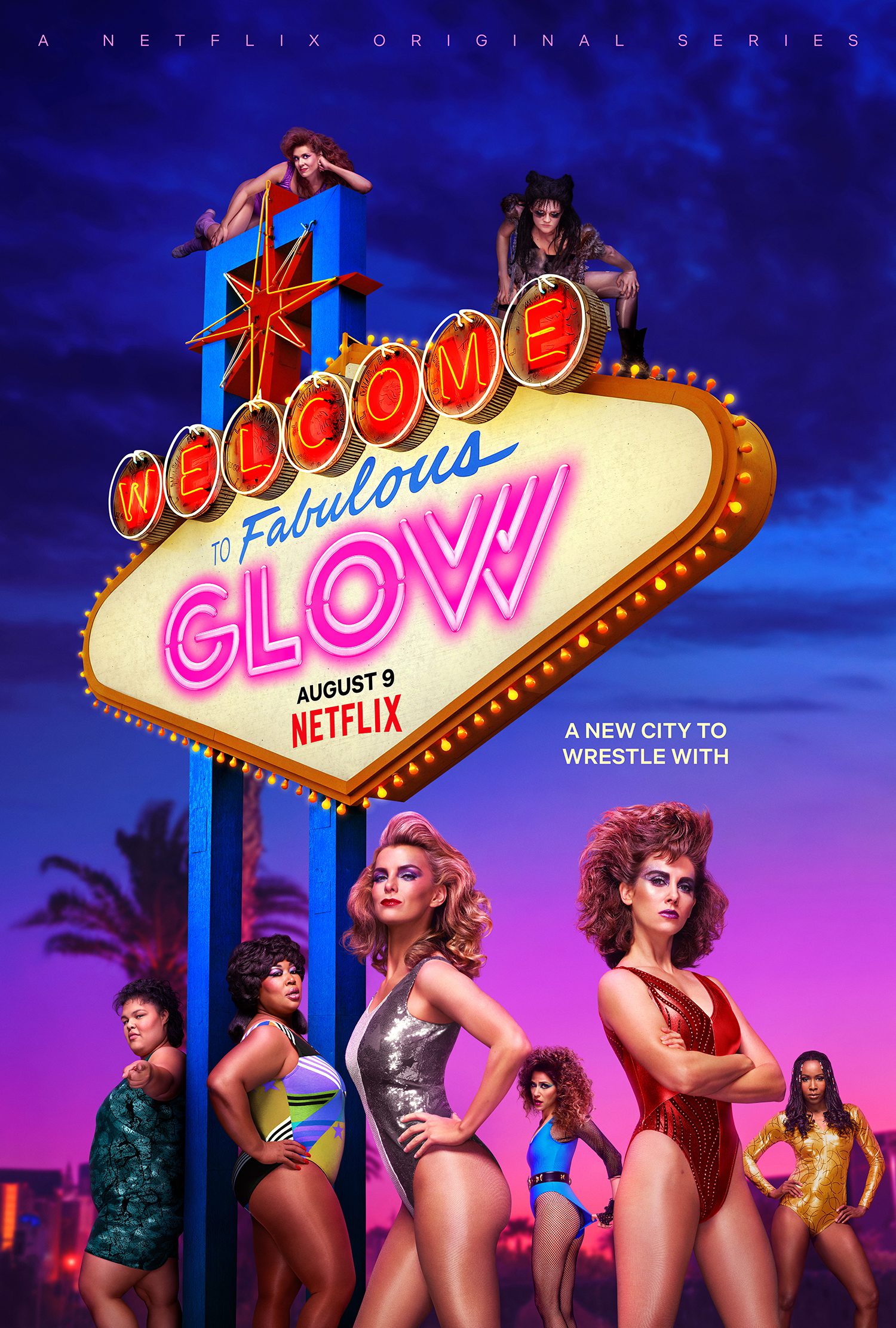 The Emmy nominated Netflix show, Glow confirmed that they would not continue for another season on October 5 despite confirmation for a fourth and final season last year. After three full seasons, the comedy series cancellation was a surprise to fans but due to production delays as a result of COVID-19, Netflix inevitably had to stop production.

The show tells the story of a struggling actress, Ruth Wilder who auditions to be part of the Gorgeous Ladies of Wrestling (GLOW) in Los Angeles during the 1980s. Production for season four started earlier this year and three weeks into filming, it was eventually shut down during the beginning of the pandemic in March. Netflix stated that it “makes shooting this physically intimate show with its large ensemble cast especially challenging,” and that there would be no safe way to resume production.

“COVID has killed actual humans. It’s a national tragedy and should be our focus. COVID also apparently took down our show,” Liz Flahive and Carly Mensch, series creators said. “Netflix has decided not to finish filming the final season of ‘GLOW.’ We were handed the creative freedom to make a complicated comedy about women and tell their stories. And wrestle. And now that’s gone. There’s a lot of shitty things happening in the world that are much bigger than this right now. But it still sucks that we don’t get to see these 15 women in a frame together again. We’ll miss our cast of weirdo clowns and our heroic crew. It was the best job.”

Glow wasn’t the only show affected by the pandemic, Netflix reversed the renewals for multiple shows due to the difficulty of shooting during the pandemic. The Society and I Am Not Okay With This were both canceled by Netflix after their renewals, which sparked a backlash from dedicated fans.

Professional wrestling would be difficult to shoot without close contact and even though the cast was disappointed, the actresses were grateful for the opportunity. All three seasons of Glow can still be found on Netflix.