Bad Gal RiRi and Her Blinged Out Baby Bump 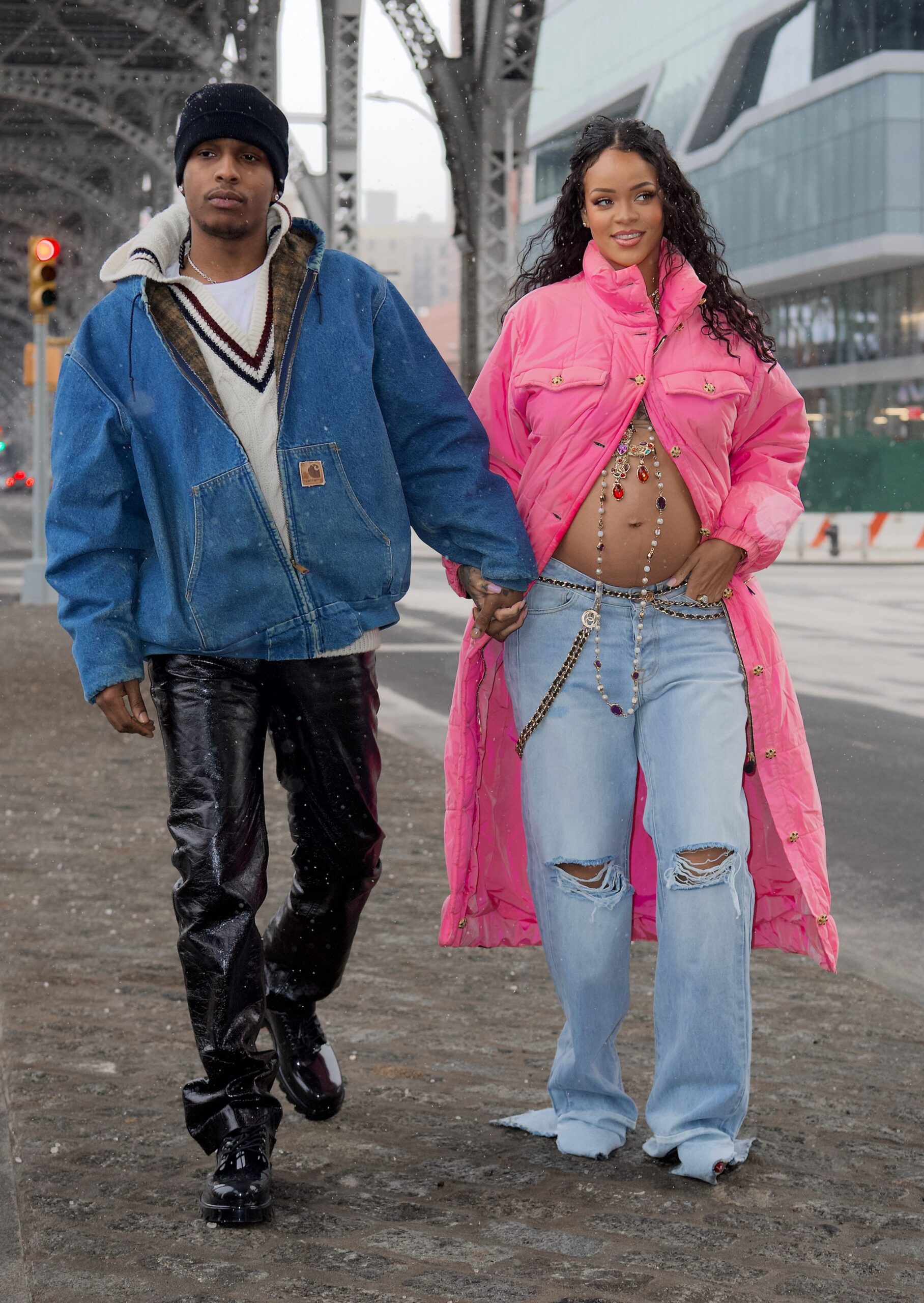 Bad Gal RiRi and Her Blinged Out Baby Bump

Iconic singer/song writer turned powerhouse businesswoman Rihanna, is no stranger to the world of fashion. From killing it in Guo Pei on the glitterati infested steps at the Met Gala, to turning heads in Alexandre Vauthier on the crimson-colored walkway at the Grammy’s. The Barbadian superstar herself even launched her own body positive lingerie line, Savage X Fenty, back in 2018 that is now currently worth $1 billion. In recent weeks, very few are discussing her slinky slips or tantalizing teddies, but the baby bump she’s been sporting with longtime friend turned lover, A$AP Rocky.

The two have been friends since 2013 when they joined forces for her Diamond Tour. Within the same year, Rihanna was featured in A$AP’s music video for Fashion Killa, which some believe was written for/about her, but there was still no happy ending for the two just yet as each party was spotted with other people in the following years. It wasn’t until a little over a year ago that the Fenty mogul reconnected with A$AP, but this time sparks were definitely flying; and on January 31, 2022 while strolling through the streets of Harlem, NY the couple revealed that they were expecting their first child. In a recent interview with E! News, Rihanna states, “It was harder for me to keep it from my posse, because they’re around me, they know my habits.” 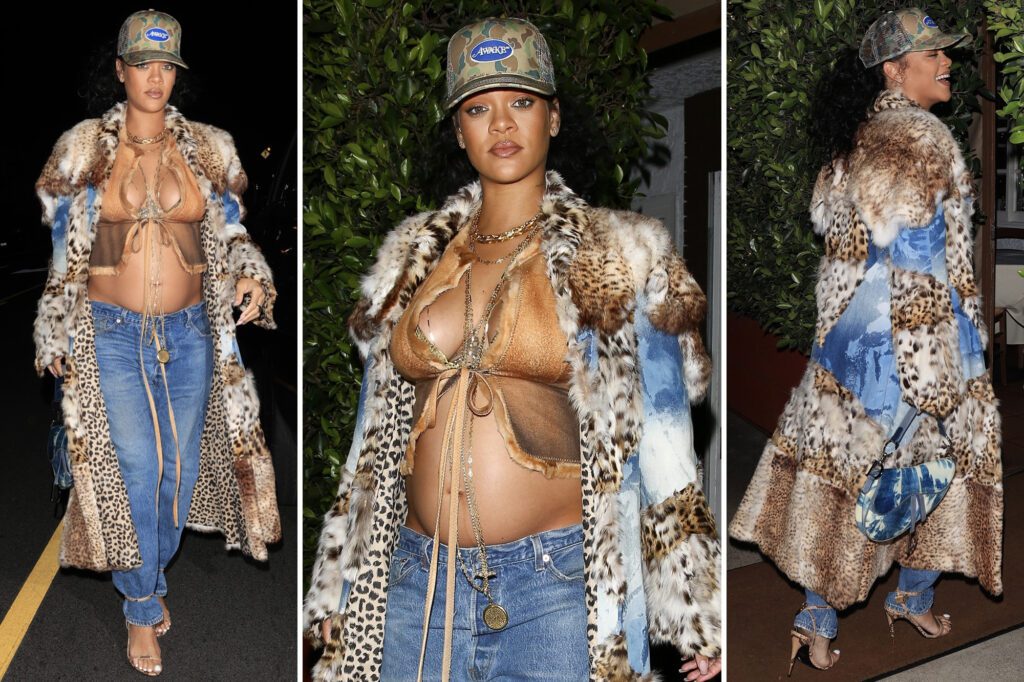 The past few weeks post-shocking baby bump reveal, RiRi has been serving next level maternity looks. The mother-to-be has been stepping out in edgy streetwear couture, and the recent go to piece to pair with her wardrobe? Large cascading body jewelry; a simple yet chic accent that expecting mothers are dying to try in order to channel their inner Rihanna. Want the look? Here’s how you can compliment your baby bump like the fashion guru herself. Similar look: $32 from NudeByGrace on Etsy 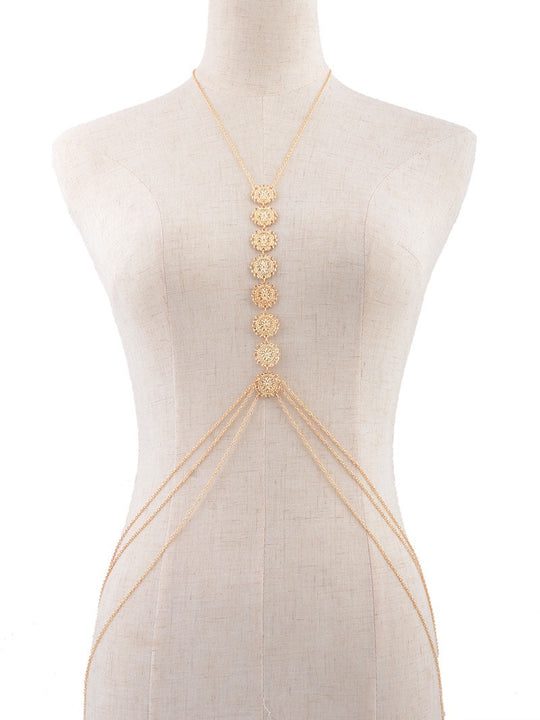 Keep up to date with Rihanna’s baby here.