Kering Board of Directors to Undergo Major Changes 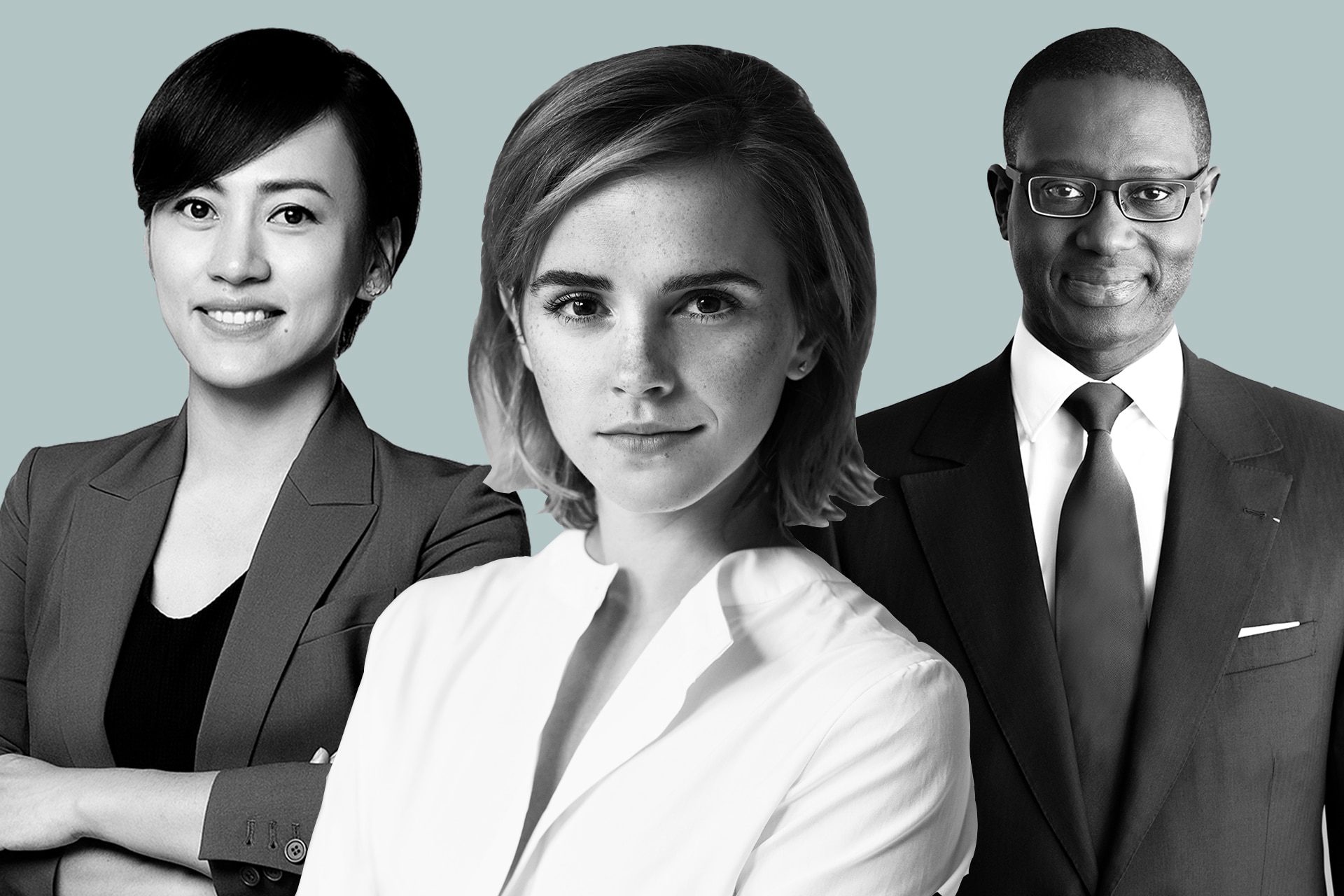 Kering Board of Directors to Undergo Major Changes

Upon approval by the shareholders as well as the new Directors by the Appointments and Governance Committee following the Annual General Meeting, Kering’s Board of Directors will be composed of 6 women, 6 different nationalities, and 7 Independent Directors, with a total of 14 members.

Sophie L’Hélias, an attorney who worked for US business law firms in New York and Paris before entering the world of finance and later on, Kering, has resigned from her position as Independent Director. This comes due to her appointment to chair the Board of Directors of a different group. She’s been a member of the Kering Board of Directors since April 2016 and was also a member of the Remuneration Committee, the Audit, the Appointments and Governance and Sustainability Committees.

Yseulys Costes, Independent Director since May 2010, will not be renewing her term at the next Annual General Meeting held on April 28, 2022. She currently serves as the Chair of the Remuneration Committee.

Of these changes, François-Henri Pinault, the Chairman and CEO of Kering, in a press release, stated —

“On my own behalf and on behalf of the Board of Directors, I sincerely thank Yseulys Costes for her involvement and decisive role in the Board over the past twelve years, in particular as Chair of the Remuneration Committee and member of the Audit and the Appointments and Governance Committees. I would like to congratulate Sophie L’Hélias on her new role and thank her warmly for her contribution to the work of the Board, in particular in her capacity as Lead Independent Director, whose appointment was welcomed by all stakeholders.”

Daniela Riccardi, director of Kering since May 2014, and a member of the Sustainability Committee, will be renewing her term of office as Independent Director.

Véronique Weill, Yonca Dervisoglu, and Serge Weinberg have been appointed as Independent Directors and they will be submitted to the vote of Kering shareholders at the Annual General Meeting.

Weill is a French national and has a background of more than 20 years in investment banking in the United States, in the UK, and in France. She has held multiple positions within JP Morgan in Paris, London, and New York.

Yonca Dervisoglu is a Turkish national and is currently Google’s Vice President of Marketing for Europe, the Middle East, and Africa. She has previously held positions within supervisory boards at Heineken, Mavi, and the Natural Museum in London. Additionally, she co-founded Google Arts and Culture as well as Grow with Google.

Serge Weinberg is a French national and has served as Chairman of Sanofi’s Board of Directors since 2010. From 1976 to 1981, he served in various positions, including as Chief of Staff under the French Budget Minister, Laurent Fabius, in 1981. Additionally, he has served as the CEO of Pallas Finance and as President of CFAO at the Pinault Group beginning in 1990.

Of this, Pinault continued —

“I am pleased to submit to the vote of the next General Meeting the appointments of Véronique Weill, Yonca Dervisoglu and Serge Weinberg as well as the renewal of Daniela Riccardi’s term of office. Their respective knowledge and skills, as well as their backgrounds, will provide valuable inputs to the Board of Directors’ discussions, as I am looking forward to counting on their commitment.”

The Board of Directors has now tasked the Appointments and Governance Committee with the tasks of replacing Sophie L’Hélias in her role as Lead Independent Director and with reshaping the Committees of the Board following the Annual General Meeting.