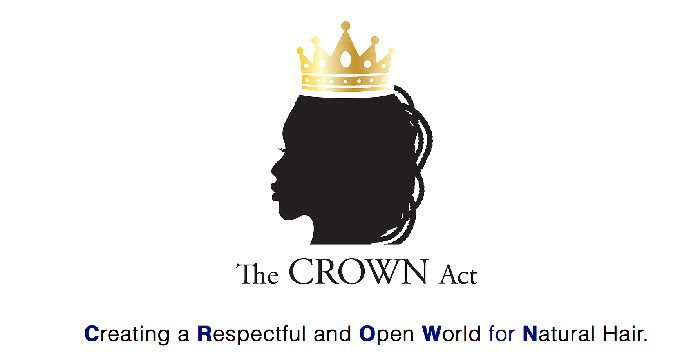 “Creating a Respectful and Open World for Natural Hair:” the first letter from each word spells the word Crown. And is also the slogan for The Crown Act that recently has passed through the House of Representatives making race-based hair discrimination illegal. And now that it is onto the Senate, the country awaits the decision. 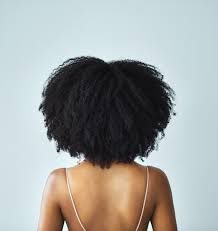 The Crown Act, prohibits discrimination in both places of work or educational atmopsheres based off of natural hair styles. Which falls on people of color nearly- if not every- time an act of hair discrimination is present. So, if it passes it would be a massive win for people of color everywhere who have had their textured hair affect their access to schooling or job opportunities. This act is a long time coming, too. Instances of hair discrimination have gone viral in the past few years with the help of the internet to bring additional light to the harmful agenda. 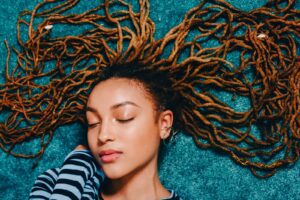 As of right now, there are seven states that currently abide by the Crown Act, six states where the act has been filed, many more that have neither filed nor didn’t pass or haven’t filed whatsoever. The fact that so many states have filed for the Crown Act to go into law and they rejected it is problematic. An act like the Crown Act, which simply asks employers and other people in places of power to disregard hair texture or styles when interviewing a candidate should be a given, and yet many states neglected to pass the act. But, with the recent passage in the House of Representatives, the decision will be left to the Senate.

While some states are neglecting to individually pass the act, there are a plethora of staunch supporters of The Crown Act. This list includes congresspeople, actors, writers, directors, and many more with a platform to influence change. Most notably is an example from 2019 when director Matthew A. Cherry plugged the Crown Act during his acceptance speech for his short film, Hair Love. Hair Love is a seven-minute short film that explores a black dad as he learns to do his daughter’s hair. So, the film lends a hand to the Crown Act as its goal was to normalize black hair. Check out the short film, Hair Love, below:

On the official Crown Act website, they have information on who they are and why they are fighting this discrimination as well as numerous resources for visitors of the site to get involved. Whether it is for someone who has been discriminated against seeking help or allies looking to join in the coalition. They have a resource for you. So, learn what ways you can contribute to ending the dicrimination of textured hair and styles in the workplace and take part. Even if it means adding your name to a growing petition or giving them a follow on social media. While it may seem like your small act won’t make a difference, it could have a large impact in the right places.