Round of Applause One Time For The Ladies Outside Grinding! 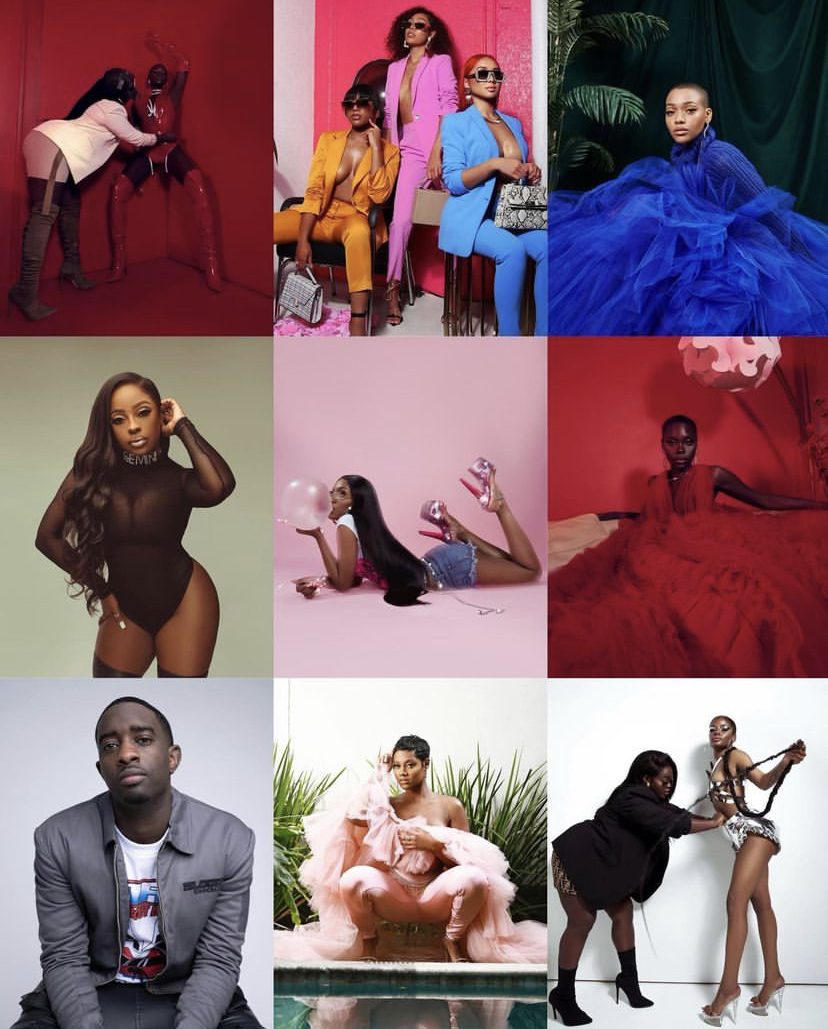 Round of Applause One Time For The Ladies Outside Grinding!

We Approve of Women Claiming What’s Theirs! Here’s More News in The Fashion World

For more in fashion news, seen on The Shade Room Via Instagram, Up-And-Coming Stylist, Nia Lewis, styled the entire video from Monaleo’ Beating Down Yo Block’ serving, bringing the artist’s look to life! Get with the looks that are seen in the video, if you haven’t seen it yet. Monaleo wore a white cropped tank with a bedazzled top underneath, shorts with rhinestone pockets, laced up rhinestone heels, a pink puff coat, and a custom pink jersey dress and models wearing pink bikini tops at the video shoot.

Yasss! Here are Some Looks from ‘Beating Down Yo Block’ video shoot 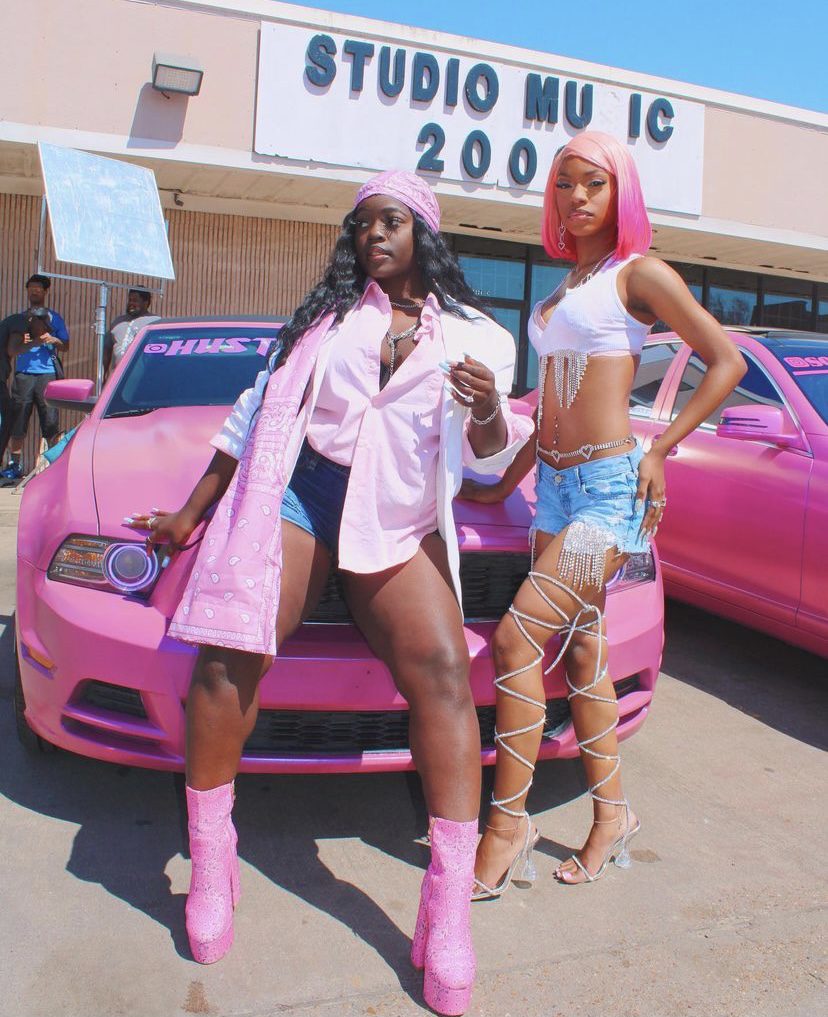 Nia Lewis & Monaleo Behind the Scenes “Beating Down Yo Block” 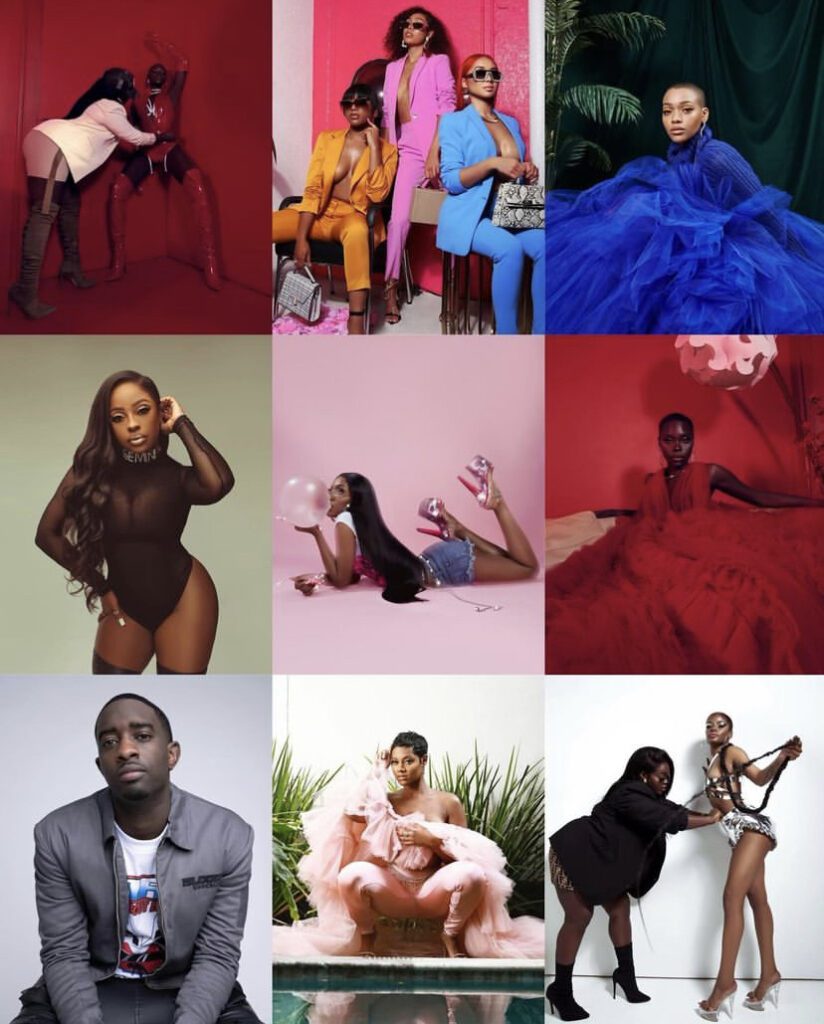 Houston’s very own Monaleo, a new female artist, breaks the charts and is on repeated plays. Known for her song ‘Beating Down Yo Block,’ a sample from Houston artist Yungstar’s’ Pictures Off Da Wall,’ her video has reached over a 1.6Million views. From an interview with Dirty Glove Bastard, when Monaleo describes Houston’s music scene, she states, “Houston has a huge influence on Hip-Hop culture with the grills, Houston staples- stopping at Johnny Dang & Co’ shop.” (Dirty Glove Bastard). 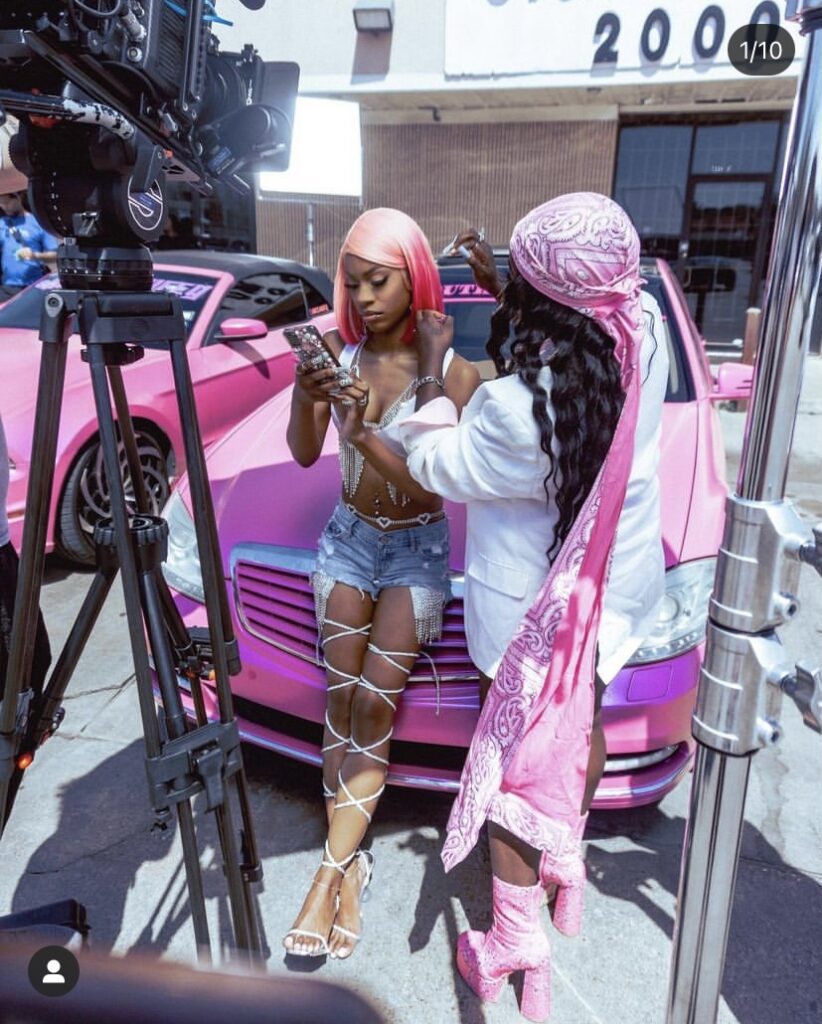 Monaleo Behind the Scenes “Beating Down Yo Block”

More looks from Nia Lewis can be found Via Instagram @Nlewstyles

Monaleo’s favorite color is pink, which inspired the look of her video. She also is a student at Prairie View A &M University, majoring in computer engineering and minoring in business entrepreneurship. She is now learning how to balance her school career and her success as a new artist. In an interview from Dirty Glove Bastard, Monaleo states, “I never wanted to be a rapper, but it kind of stumbled upon me.”

Moral of the story, no matter what your career path unfolds to be, own it! These ladies from Prairie View A&M University sure did!