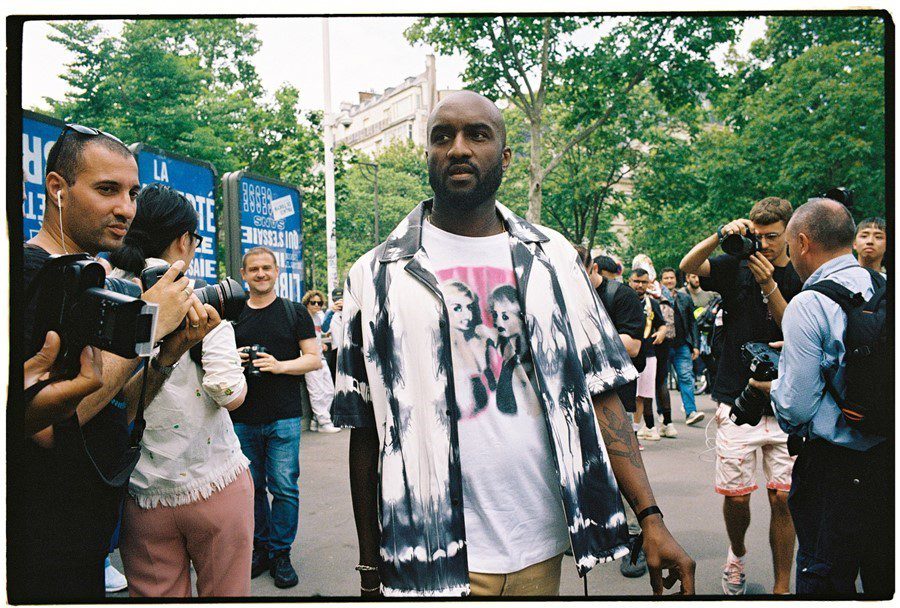 NEW YORK — The legacy of the late Virgil Abloh will be honored in the Brooklyn Museum’s survey retrospective. The exhibition is to showcase immersive spaces, sketches, videos, fashion, and large-scale sculpture — spanning nearly two decades of Abloh’s career. The show, titled “Virgil Abloh: “Figures of Speech”, will run from July 1, 2022 to January 29, 2023 in the Great Hall.

Abloh’s legacy is felt around the world. In particular, he had a lasting effect on art. Nora Fehlbaum, CEO of Vitra, told Vogue, “He shifted design classics away from the discourse of an intellectual elite to make them accessible to a wider, younger public. In his words, design could be a bridge from the past, with an eye towards the future.” In his collaboration with IKEA, Henrik Most, the product and design leader who worked with Abloh, shared that “He [Abloh] shared our view that design should be accessible to the many, regardless of income or social status.”

He lectured at the Rhode Island School of Design, Columbia, and the Graduate School of Design at Harvard. Abloh collaborated with Evian, Nike, Vitra, Ikea, Champion, Equinox, Jimmy Choo, Sunglass Hut, Warby Parker and even McDonalds.

After the passing of Abloh in November of 2021, the Brooklyn Museum posted a memoriam explaining his trailblazing creative practice. In the caption, Brooklyn Museum guest curator Antwaun Sargent (@sirsargent) revealed a collaboration on a new iteration of Virgil Abloh: “Figures of Speech”.

Abloh, artistic director of Louis Vuitton and the founder of Off-White, created clothing described by Vanessa Friedman of The New York Times as “totems of identity”. He was a renaissance man. Some compared him to Andy Warhol. Others to Jeff Koons. Others called him this generation’s Karl Lagerfeld.

The exhibition is to have labels: “Tourist” and “Purist,” taking in the sights of his career as both an outsider and as himself — gazing out at the empire he created.