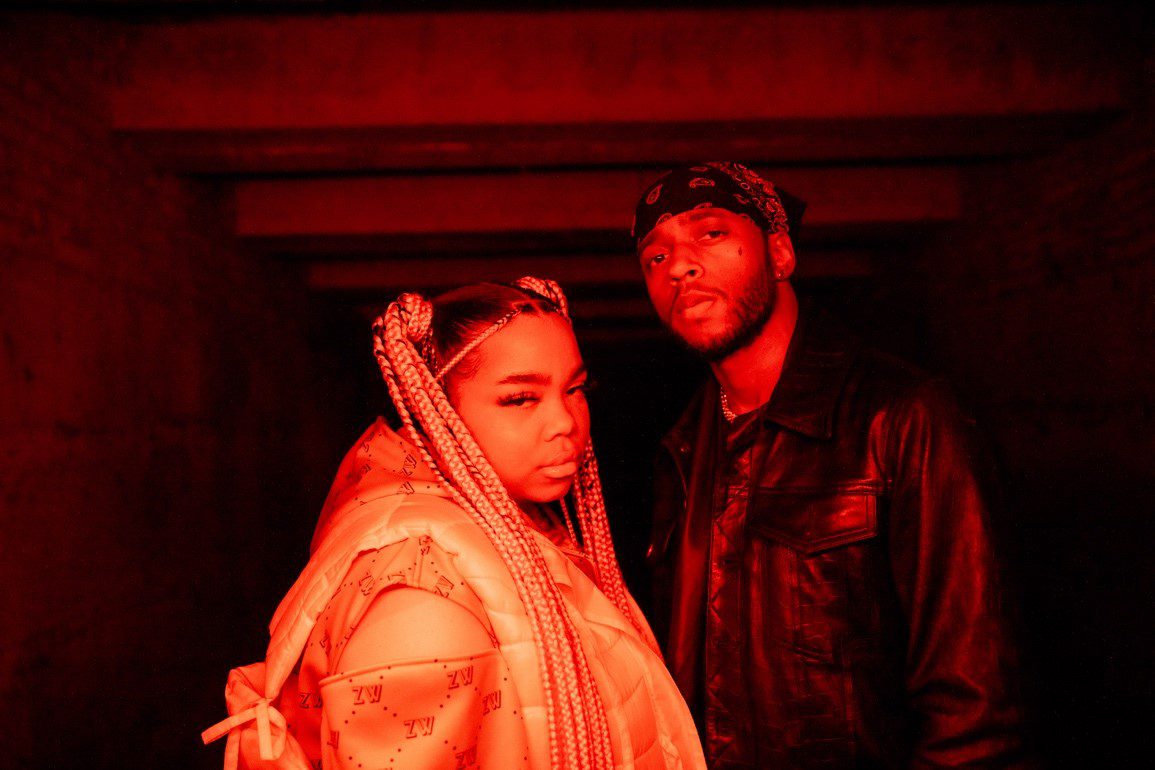 Zoe Wees explains, “I loved working with 6LACK. Knowing that 6LACK was working really hard until he became who he is now, inspired me on a different level. The way he appreciated the whole team and our new song is so lovely to see. He has one of the most beautiful souls. And I’m on fire performing this one with him..”

6LACK adds, “Really happy to be able to work with people that speak to my spirit directly. Zoe Wees created a bridge from her world to mine, and ‘that’s how it goes’ is a song that carries a message that’ll never fade. triumph through despair. it reminds me of where I came from, who I am, and where I want to go next.”

Wees – who was named as a YouTube Artist On The Rise, an Apple Music Up Next artist and as “One To Watch” by Billboard earlier this year – will launch her first-ever EU/UK headline tour in March 2022. Tickets and itinerary are available HERE.

The 19-year-old artist’s first two hits, “Control” and “Girls Like Us” – from her debut EP, Golden Wings – have amassed over 860 million combined global streams. Last month, she collaborated with renowned producer Kygo on the track “Love Me Now,” which has already racked up over 30 million streams worldwide. Naming Wees as one of the “Most Exciting Young Musicians on Planet Earth,” GQ said, “What’s most remarkable about Wees’s light speed ascension is that her songs don’t wear themselves out. She doesn’t feel like hype, but a new classic. The stage is calling.” Praising Golden Wings, Wonderland noted, “we are taken on a journey of introspection and emotion, all the while enjoying the unmatched musical talent that lies at the heart of Wees’ vocals.”