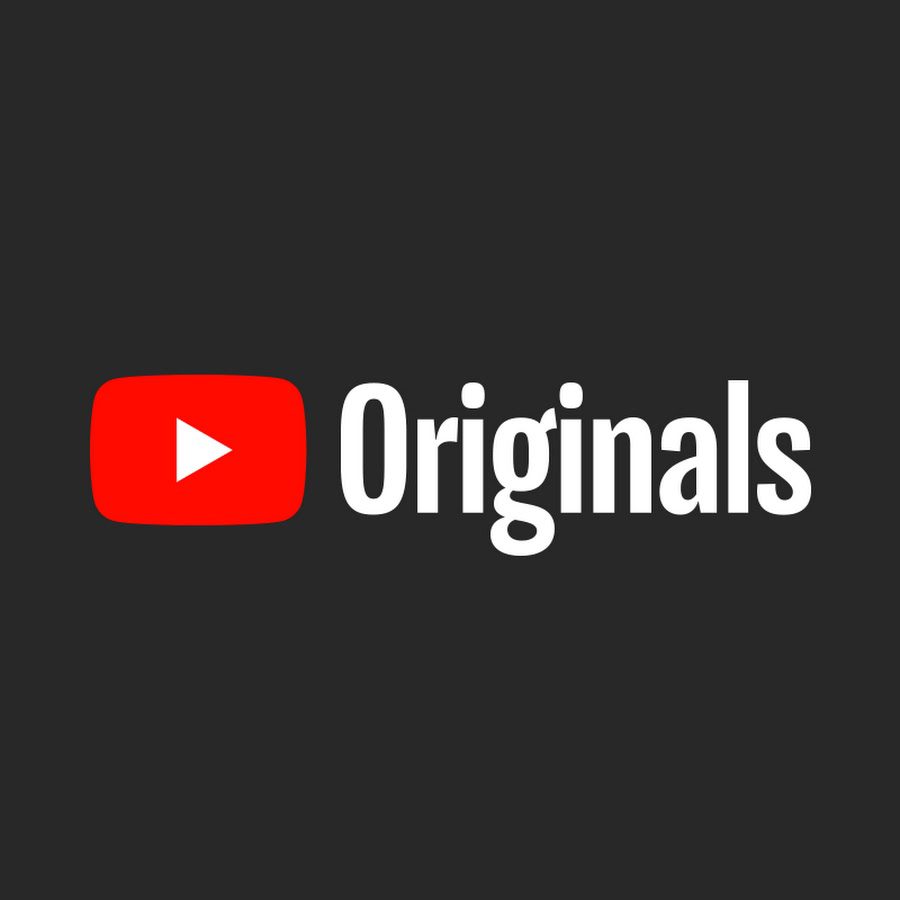 YouTube today announced new and returning projects at the ninth-annual digital new-front and first-ever digital personalized event, Brandcast Delivered.  Among the highlights: a new four-part docu-series following Demi Lovato as she continues her personal and musical journey; and renewals of popular YouTube Originals “Instant Influencer with James Charles,” “The Creator Games Presented by MrBeast,” “A Heist With Markiplier,” and “Retro Tech.”

Below are the upcoming new and returning YouTube Originals announced today watch Kyncl’s presentation below:

YouTube is partnering with Demi Lovatoon a four-part docu-series, a follow up to the 2017 YouTube Originals documentary, “Simply Complicated.”  The series will follow Lovato returning to show fans her personal and musical journey over the past three years. More details to be revealed soon. The series is directed by Michael D. Ratner and produced by OBB Pictures.

Following the breakout first season, which hit over 53 million views in its first month alone, YouTube has ordered a second season of “Instant Influencer with James Charles.”  In season one of YouTube’s first-ever beauty influencer competition series, contestants put their best makeup artistry, camera presence, and selling power on display for host, James Charles, and a mix of celebrity guest judges and well-seasoned beauty industry veterans including Norvina, Paris Hilton, and Trixie Mattel.  The series is produced by Brian Graden Media.

The Creator Games Presented by MrBeast

On the heels of one of YouTube Originals’ most-watched live events to date, the platform has green lit a second installment of “The Creator Games Presented by MrBeast.”This first-of-its-kind virtual live stream featured 32 of YouTube’s top creators includingiJustine, Marques Brownlee and Jack Black. Hosted byMrBeast(37M Subscribers), the initial Rock, Paper, Scissors tournament raised over $1 million for COVID-19-related charitable organizations. The first installment of “The Creator Games Presented by MrBeast” was produced by Night Media and Fly on the Wall Productions.

YouTube Originals has ordered another interactive special with YouTube Creator Markiplier(26M Subscribers). The new project follows the successful interactive special “A Heist With Markiplier” that allowed viewers  to control their favorite YouTube Gamer’s life-or-death decisions in a classic museum heist and currently has over 18 million views.  The interactive film is produced by Markiplier and Rooster Teeth Studios. Executive Producers Include Mark Fischbach, Matt Hullum, Will Hyde, and Ryan P. Hall

YouTube Originals has ordered a second season of the Emmy nominated series “Retro Tech” starring YouTube CreatorMarques Brownlee (11.4M Subscribers).  Each episode of the first season featured Marques examining a different nostalgic product – many of which he had never used – exploring the history, impact on society, and how each product defined pop culture and changed the world as we know it.  In season two, Marques will explore the technological promises of the past. Futurists predicted that the tech of today would surround us with flying cars, robot maids, and teleportation. While some of these predictions are still sci-fi, others like mobile video calls, virtual reality, and even A.I. and quantum computers are quickly becoming a part of daily life. Marques will unravel these retro tech promises to see just how close we’ve come in 2020 and the direction revolutionary tech is headed next.  “Retro Tech”is executive produced by Nick Budabin, Marty Moe and Chad Mumm for Vox Media Studios. Rachael Knudsen, Mark W. Olsen and Dana J. Olkkonen are co-executive producers for Vox Media Studios.

Hosted by Stephen Curry, “Ultimate Home Championship” is a new virtual competition special that will feature notable YouTube creators, athletes and public figures including Von Miller, Lindsey Vonn, Ronda Rousey, DeAndre Jordan, Ryan García, The F2, Kristopher London, Katie Nolan, Ninja and Ego Nwodim.  The competition, which is built around four, high-octane rounds of at-home events from a laundry hamper basketball to a DIY high jump, will raise funds for the World Health Organization’s COVID-19 Solidarity Response Fund with viewers encouraged to donate directly on the “Ultimate Home Championship” watch page. View the trailerhere.  The special is executive produced by Stephen Curry, along with Unanimous Media and Portal A.

This new 10-episode scripted Kids & Families series follows six friends as they work together to solve a mystery in their neighborhood during the social distancing era. Shot entirely via webcam and smartphone from the actors’ homes and neighborhoods, “Lockdown” is among the first scripted live-action kids series to be fully developed and produced remotely, and received the Special Achievement Award for excellence in COVID-19 programming for Prix Jeunesse International, the global festival that every two years recognizes the best in children and youth television. The series is a suspenseful look at how young people stay in touch while having to stay away, and the story unfolds almost in real-time as the friend group works together – from a distance – to solve the mystery, while also exploring their own anxieties and frustrations about life during a pandemic.

These announcements come on the heels of several recent YouTube Originals projects including “Bear Witness, Take Action” a conversation aimed to unite and inspire the platform’s global community to take action for racial justice hosted by Common and Keke Palmer featuring 50 YouTube creators, public figures and activists; as well as “Dear Class of 2020,” a tribute to this year’s graduating class and centered around the timely themes of hope, resilience, and camaraderie, featuring an inspirational send off from President andMrs. Obama, Beyoncé Knowles-Carter, Lady Gaga, BTS, Liza Koshy and many more. Upcoming YouTube Originals include season three of “Liza on Demand” starring Liza Koshy, “This is Paris,” a documentary uncovering the hidden past of international icon Paris Hilton, and a special live event with death-defying magician David Blaine.