Joe Louis Made Boxing History, Became An American Hero, And Pissed Off The Nazis 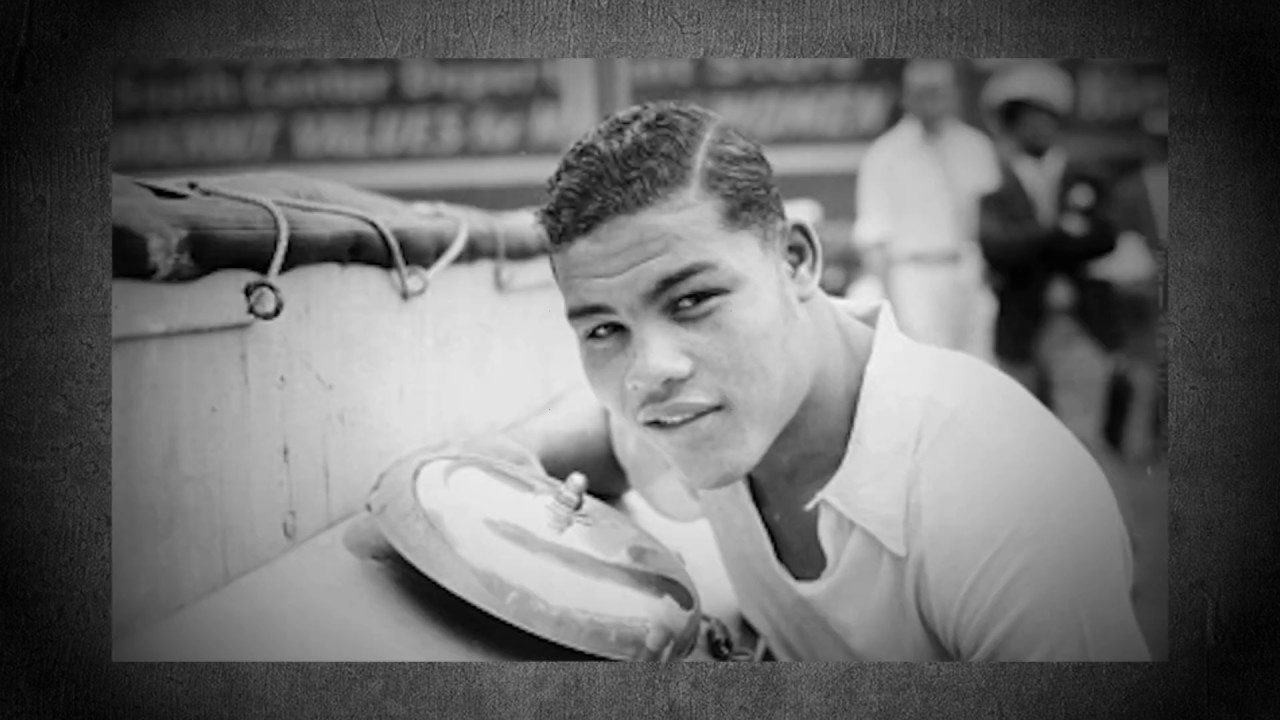 Joe Louis Made Boxing History, Became An American Hero, And Pissed Off The Nazis

This day in sporting history we dedicate to one of the greatest boxers who ever was, and it’s not who you might think. When you think of boxing, the first person to come to mind might be Muhammad Ali, but there was another great African American boxer to come before him. His name was Joe Louis.

83 years ago on June 22, 1937 Joe Louis KO’d James J Braddock and became the first African American heavy weight champion. Louis boxed between the years 1934 and 1951, and from 1937 to 1949, he was the defending heavy weight champion. His near 12 year streak was unheard of, and it set a world record for longest running heavyweight title. 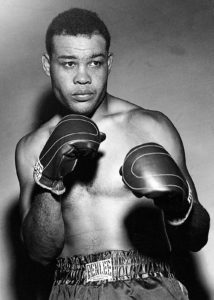 That was just one of many of Louis’ achievements throughout his life. He came from humble beginnings as the grandson of slaves and the seventh of eight children growing up in Lafayette, Alabama. He picked up boxing in Detroit, and in his amateur career, he picked up 50 of 54 wins, with 86% of them ending in knock outs. When he turned professional, he rose to fame and became an inspiration to black men and women who were facing difficulties and discrimination in midst of the Great Depression and push for black rights. 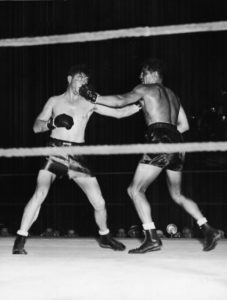 His best known moment came in 1938 as he came face to face with German boxer Max Shmeling in a legendary match up. Louis had previously faced Shmeling 2 years prior and lost. This time, with the mounting world tensions raging in the background as the Second World War was just around the corner, the media jumped on the fight in a frenzy. The match became more then just boxing, it signified the struggles between the Nazi ideology and American democracy. Adolf Hitler himself saw Shmeling as a perfect example of Aryan superiority.

In a highly anticipated match at Yankee Stadium, Louis defeated Shmeling in a knockout in the first round. The fight only lasted 2 minutes and 4 seconds. The press deemed it an example of democracy overtaking fascism and Louis was hailed as an American hero, the first African American to be named as such.

Louis was a legend in and out of the ring. Not only did he dominate the sport of boxing but he eased racial tensions in America and became a symbol of democracy leading up to World War 2.