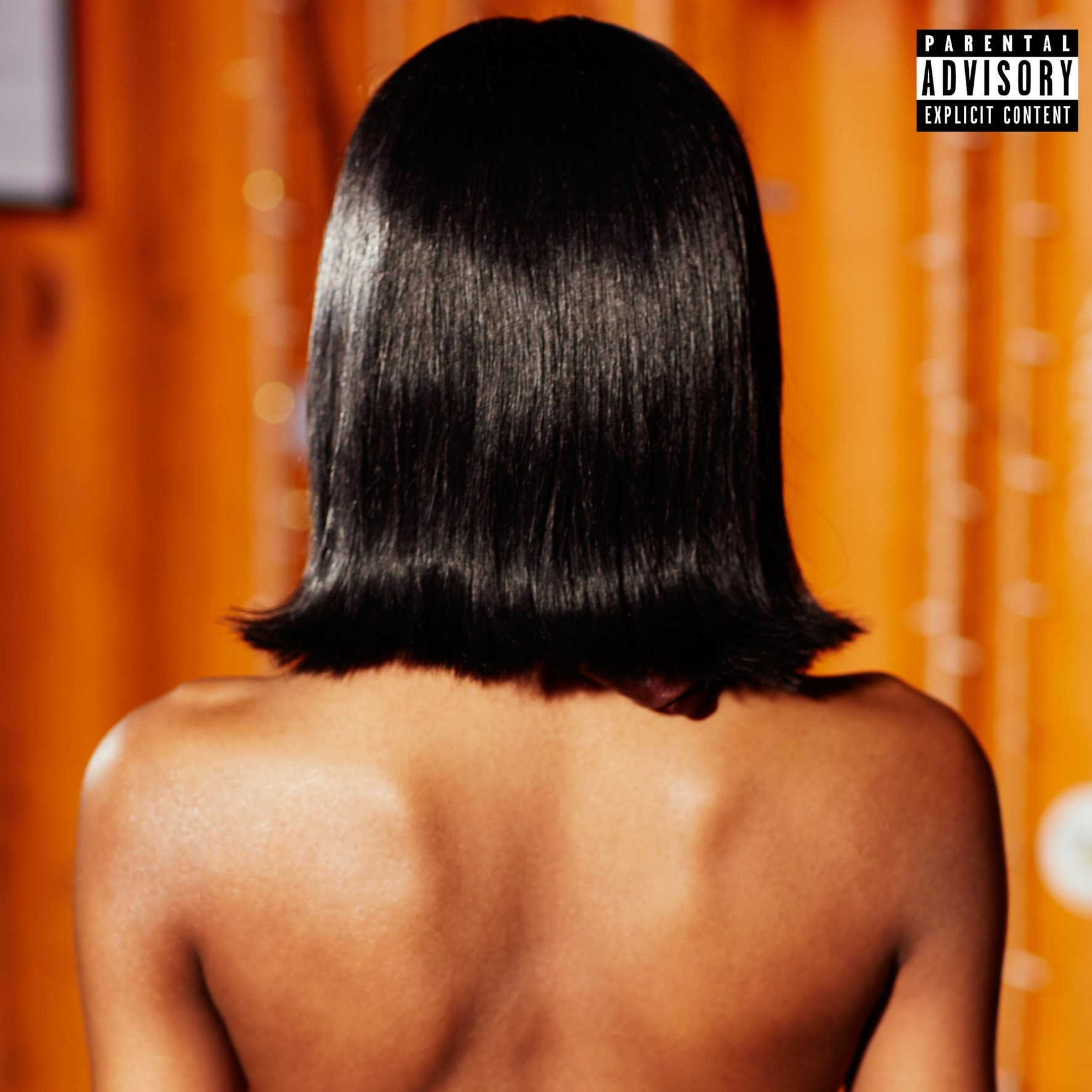 Singer-Songwriter Ojerime isn’t new to the music scene but her newest release has solidified her place as an artist on the rise. Her latest album “B4 I Breakdown“, released earlier this year, is a hypnotic indie R&B record and brilliant addition to an already solid body of work.

“I grew up in Brockley, south-east London,” Ojerime told i-D in 2018. “The British music I grew up listening to was very raw and has a honesty to it.”

In a more recent interview with i-D, Ojerime expanded upon her musical upbringing in South London sharing “growing up, the culture was rich: we have some of the best Nigerian and Jamaican food spots and musically, I’d say we’re the strongest too. So much talent pours out of South London. It’s not the easiest place to grow up as people are very proud yet raw in their delivery, but once you learn to embrace and adapt it equips you to live anywhere in the world. It’s shaped my vernacular, my fashion and my personality.” 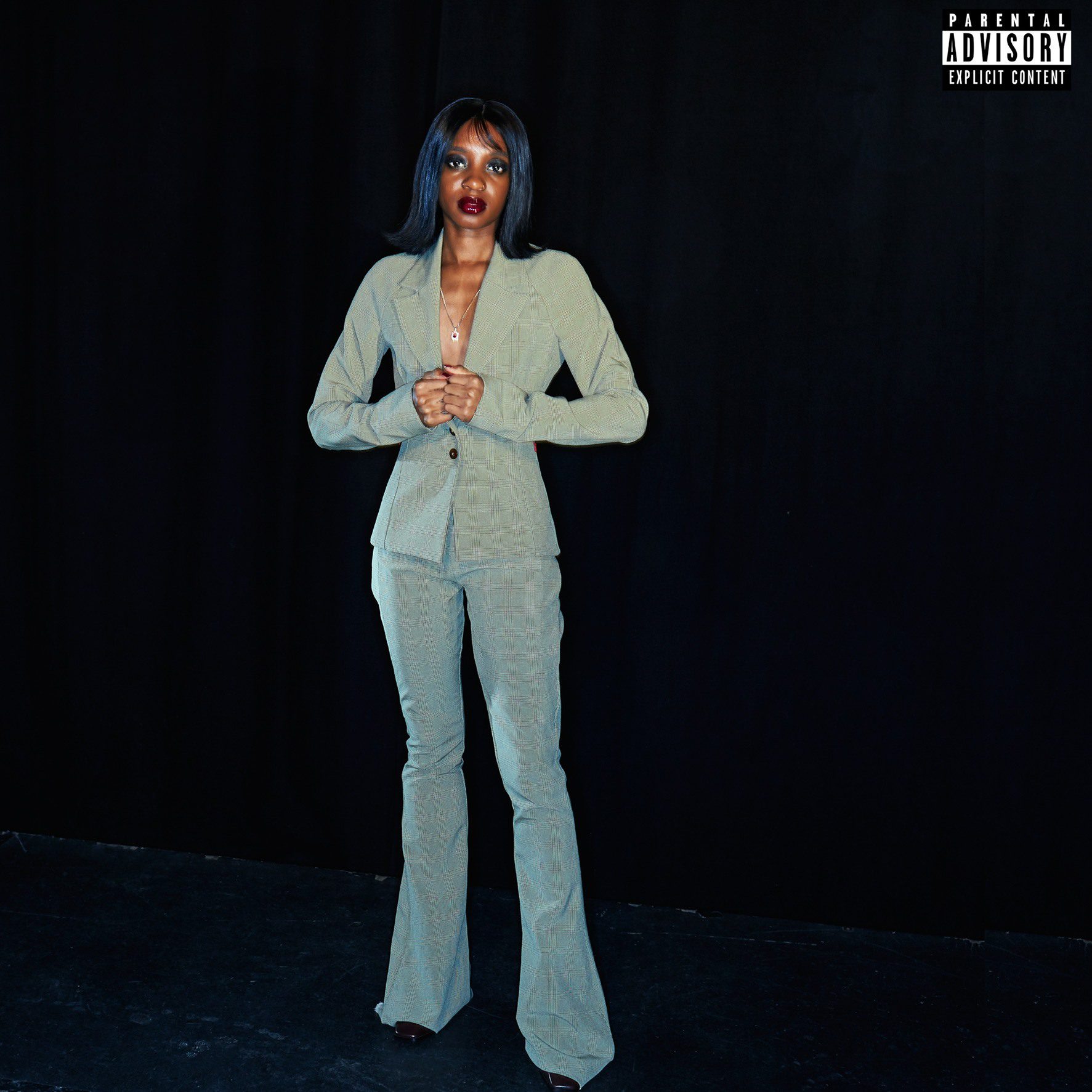 The result of all this is Ojerime’s mix of classic 90’s R&B and modern chill-hop. Entrancing and full of emotion, “B4 I Breakdown” is a personal album that details Ojerime’s struggle under pressure from the music industry and the mental breakdown that it led to.

“I had a public breakdown in April 2019 and I’m only forgiving myself for it now,” Ojerime shared to i-D mag. “I wanted to do so many things before I got ill and due to being hospitalized, life felt like prison. Now I get to achieve the joy of releasing music again. The songs explore themes of dark thoughts, mental health, sex and relationships, and drug use.”

Ojerime also produces the majority of her own music. In an interview with MixMag Ojerime shared, “Ever since I started, I haven’t spent more than two hundred pounds on each project because I’ve always tried to keep things raw…I’m realizing I don’t have to rely on others.” This raw sound creates a soft, homegrown aesthetic that follows throughout Ojerime’s work. 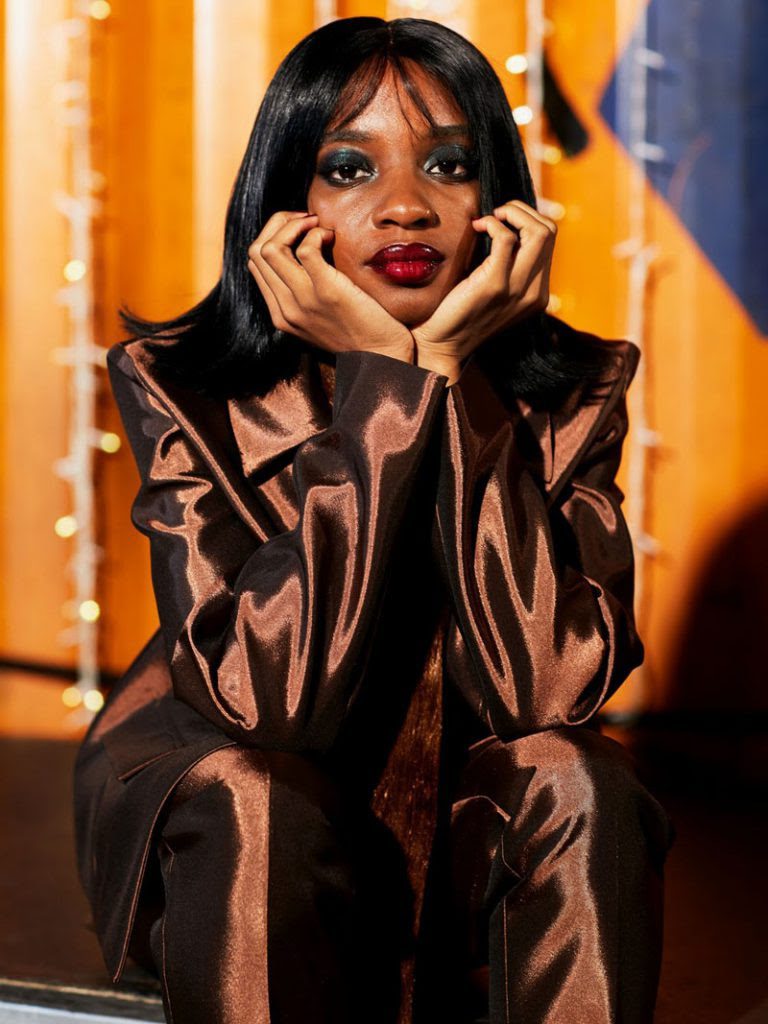 On “Give It Up 2 Me” Ojerime sings “give it up to me, you know I’ve been waiting for too long, man this chemistry is way too strong.” “Give It Up 2 Me” is her most popular release with half a million streams on Spotify. Ojerime told i-D that the song “touches on how weed affects mental health and it’s addictive qualities.”

“B4 I Breakdown” is built on low beats and Ojerime’s beautiful vocals, tracks “Jaffna” and “Mansur’s Interlude” are dreamy, meditative additions against strong lyrical, harmony-filled songs like “Tangerine Dreams” and “SWV (This Ain’t Easy).”

“Do you all night long like I love you, running to you like I love you, giving you parts of me like I love you, I’m not sure I even love you” she sings on “SWV (This Ain’t Easy).” With  “B4 I Breakdown” Ojerime shines as her mesmerizing vocals and immersive sound moves from nostalgia to the future of R&B.