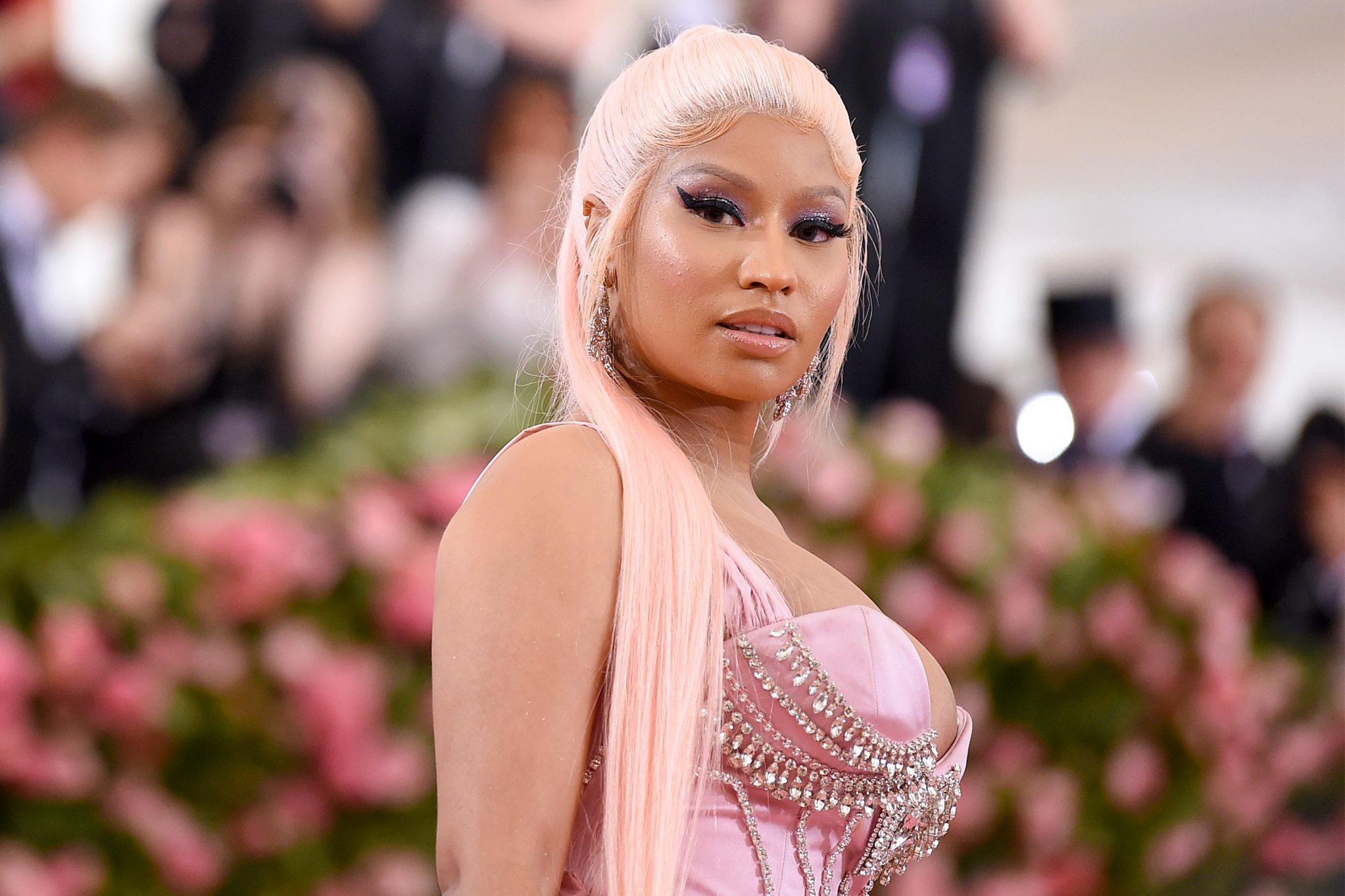 Get ready Nicki Minaj fans, we are getting a documentary from our queen of rap. She is bringing her life to our scenes in a new docuseries coming to HBO Max. The talented rapper announced the big news to social media on the 10th anniversary of her debut album ‘Pink Friday’.

Her album Pink Friday is a legacy to her fans. It’s crazy to believe it has been 10 years since we received such an iconic album from the queen of rap. Not only did she gift her fans with the big news about a documentary series, but she also released a deluxe edition to Pink Friday called ‘Pink Friday: The Complete Edition’ to celebrate the 10th anniversary. From Moment 4 Life to Super Bass, Nicki Minaj gave her fans hit after hit with this album.

Now we are getting a  new updated documentary series on the queen’s life, which is like a dream come true. The series will be about Minaj’s creative mind and tell the story of her personal and professional journey. This series will show who Nicki Minaj is as a person. According to People Magazine, “The docuseries will consist of six half-hour episodes in which Minaj will guide viewers through the most challenging and fulfilling times in her life, navigating highs, lows and misguided agendas in her stratospheric rise to fame and her journey to motherhood”.

The series will be directed by Michael John Warren and he made a statement about the docuseries saying, “I love that this series not only provides an all-access glimpse at one of the most iconic musicians of our generation; it also profiles the brave woman behind the artist, Onika. I believe all of us can learn a great deal from her remarkable professional and personal life. It’s an honor to be entrusted with this dynamic story.”

The title and release date has not been announced yet, but the Barbz fans are ready to see the raw and unfiltered Nicki Minaj.