Real De’Shon Jacksonville NATIVE Is On The Rise 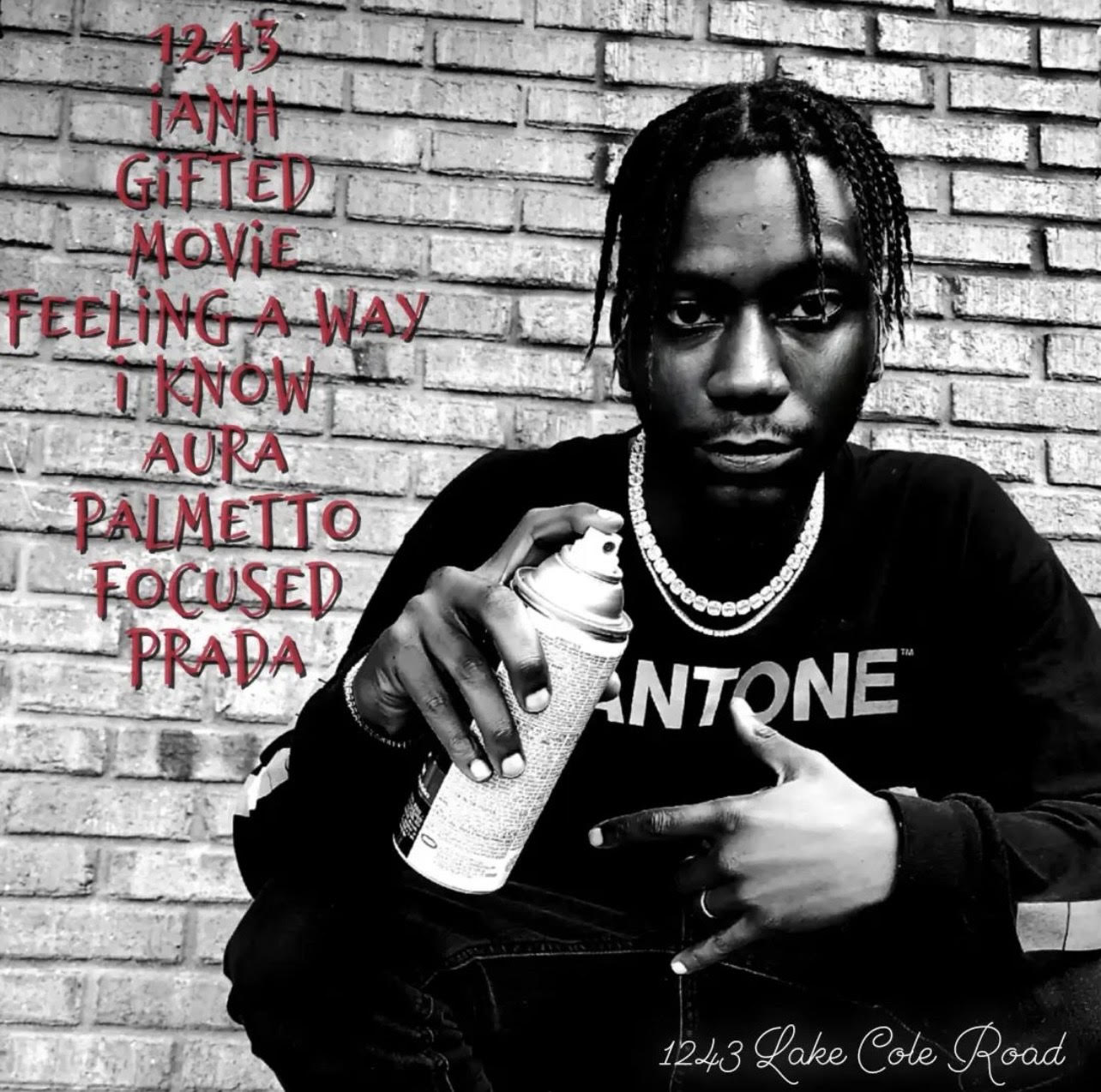 Real De’Shon Jacksonville NATIVE Is On The Rise

De‘Shon Everette, also known as Real De’Shon is on the rise to fame. The 24-year-old from Jacksonville, North Carolina is not only an independent artist but a record label CEO for HighLyfe Music Group. He recently released his debut album. Before the release of De’Shon’s debut album, he had an impressive following on Spotify. At the beginning of December 2021, De’Shon had over 15 thousand streams and over 10 thousand listeners, throughout 94 countries.

Before his debut album, De’Shon had released his first single “Whistle.” In “Whistle” Real De’Shon talks about how it is his time to shine. In the song, he says, “Album on the way it can’t drop yet/Thought I finished I ain’t even start yet/Thought I was a rookie I’m a true vet.” Since its release in January 2021, the song has received over 7 thousand streams. Since the release of his debut single, he has also come out with a music video for the track.

Released on January 15 was De’Shon’s debut album 1243 Lake Cole Road. The new album, released under his independent label HighLyfe Music Group is a big accomplishment. The new album consists of 10 tracks. Two of the tracks, “Prada” and “IANH” may sound familiar. De’Shon released those two singles in 2021. “Prada,” “IANH,” and “Gifted” have received the most streams out of the 10 tracks. Since being released, “Gifted” has already received over 1 thousand streams.

The new album includes many features. The first feature is on “IANH,” featuring Ronald Taylor. The next track that includes a feature is “Gifted.” Both Dizzy Wright, also known as La’Reonte Wright, and Bermuda Peedee are featured on “Gifted.” On track 7 “Aura,” Jay Martin makes an appearance singing and rapping along with De’Shon.