Dylan Sinclair Will Soon Be A Household Name 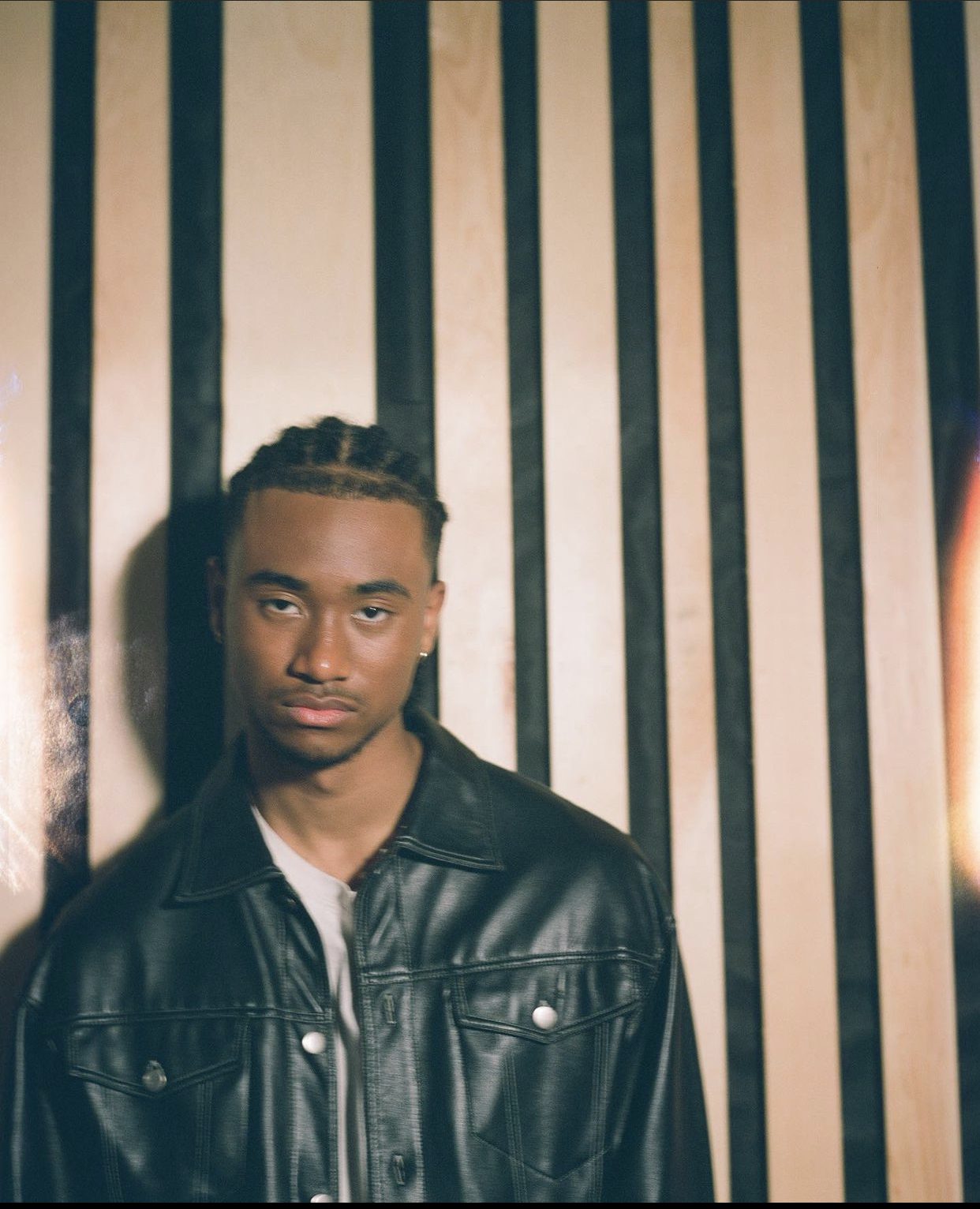 Dylan Sinclair Will Soon Be A Household Name

Dylan Sinclair’s music has fallen under the radar to R&B fans, but this is destined to change. His work ethic and sound curate a mixture bound for greatness.

The Canadian singer garnered his love for music from singing in a church choir and has been writing and recording songs since the age of 15. He is currently managed by producer Jordan Manswell who has made songs with superstars such as, Mariah Carey and Chris Brown.

Before a listener steps into Sinclair’s discography, one must understand that his music is not upbeat. Sinclair’s music is for when you are driving home after finishing your night shift or when you are studying for a test at 3 am. His calming voice paired with lo-fi beats create a calming setting that tranquilizes the listener’s ears.

In 2020, Sinclair released his first full length project “Proverb”. The project is 26 minutes, but the album feels likes a long relaxing dream that you do not want to wake up from. The album’s usage of jazzy kick drums and thumping 808s makes for an unforgettable listening experience. The song “Ask Me” is one of the standouts on the album that exhibit Sinclair’s unreal vocal range and control with the singer constantly switching octaves throughout the three-minute song.

Even though, Sinclair did not drop another project in 2021, he kept his fans satisfied through releasing multiple singles. In his most recent song “Regrets”, Sinclair expresses how

he rues ending a relationship he once had with a woman. He blames the mistake on his youth and naïve nature. Sinclair speaks about his regret when he sings, “After what I had with you, no one matters, none but you.”

Sinclair has been building momentum that will expectantly cause him to grow even more in 2022. It will not be too long until the singer gets the recognition he truly deserves.