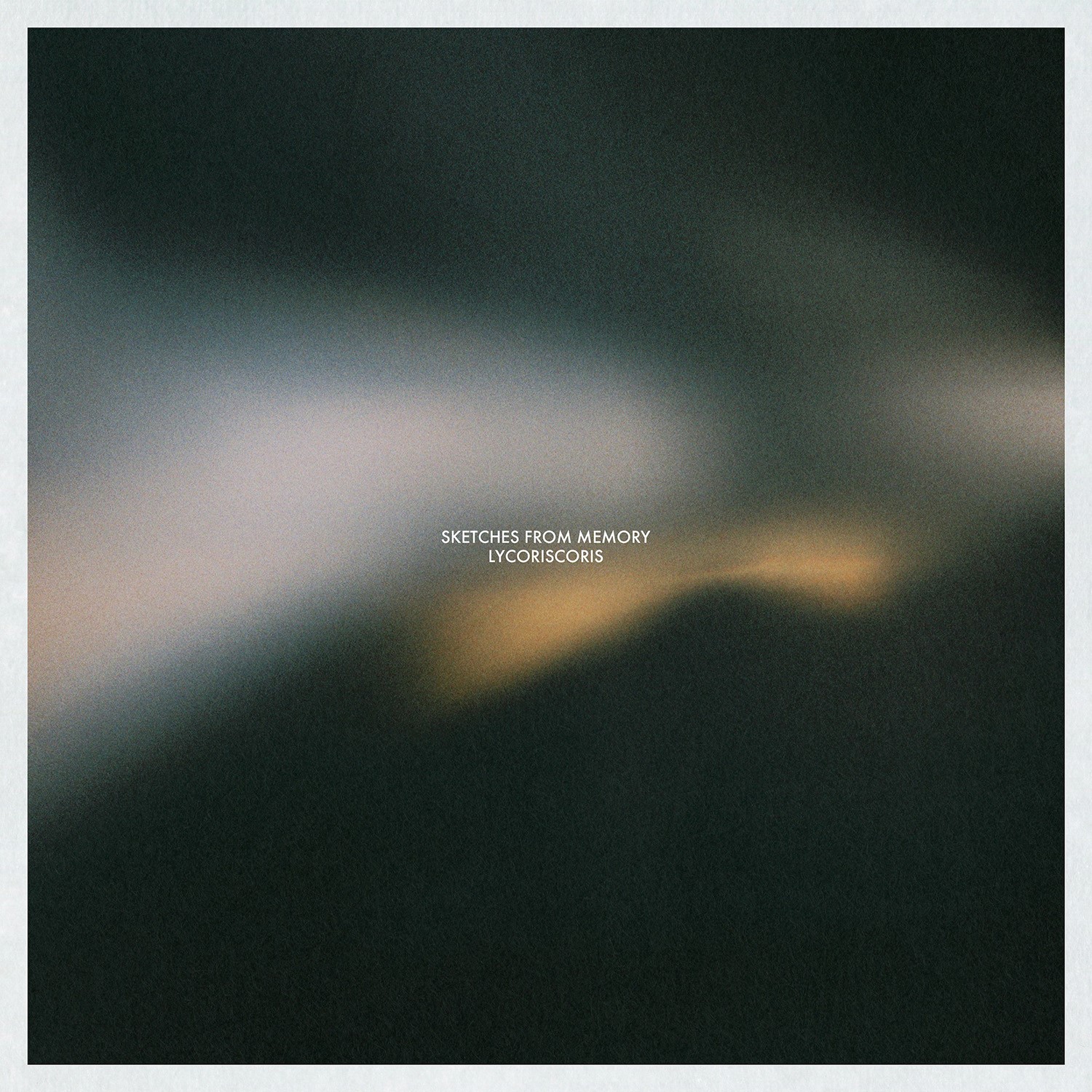 Born and based in Japan, Yunosuke Senoo (now known as Lycoriscoris) has always been passionate about the arts. It began in the world of photography, exploring his local countryside with a lens on a regular basis. However, he was failing some high school classes, which led him to supplant his success in school with some success in music.

“A Piece Of Nature”

Lycoriscoris’ new single, “A Piece Of Nature”, is more than four minutes long and is perfectly somber throughout. The hopeful and constant high pitched ticking and low pitched buzz are both reminiscent of the score from the movie Interstellar. While this single encapsulates and previews the rest of the LPs themes well, each track lives on its on in their designated sonic islands.

For example, the first track on Sketches from Memory titled “Morning Light” is even more somber than the single. Its also titled perfectly because it resembles the feeling of waking up peacefully. Then, the second track is one that builds and climaxes hopefully at the end. The rest of the tracks are similarly standalone and all take you to their own separate landscapes.

Lycoriscoris said that for his new LP, “I tried to use only the minimum necessary sounds that would not disturb the listener’s daily life” – perfectly said.