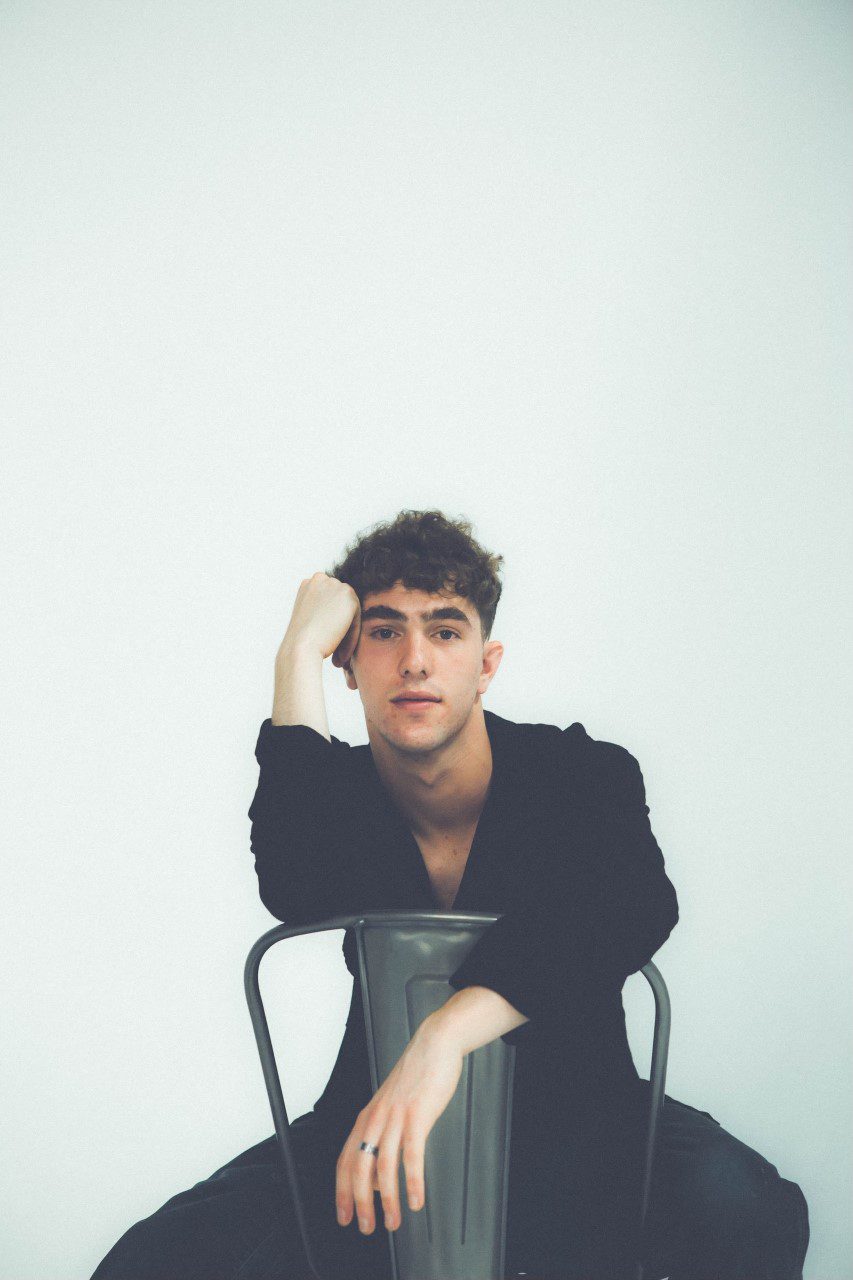 David Alexander is a 20-year-old singer-songwriter based in New York. The Colorado native, though young, has showcased his immense talent. All of Alexander’s songs are infectious pop melodies filled with heartfelt and powerful lyrics. He currently has over 75,000 followers on TikTok as well as over 35,000 monthly listeners on Spotify. Continue reading to hear all about David Alexander his newest single “Dancing Alone.”

When did you first get involved in music?

“I grew up playing classical piano. My parents weren’t musical at all and had the bright idea to throw in piano lessons. So when I was four or five they were crazy and at the time I hated it. When I circle back I’m so glad that happened. It’s so useful, but that’s how I got into music.”

Did you always want to be a musician or did something specific make you choose this path?

“Since I was six I always said I was never going to work a desk job. I didn’t know what it was going to be exactly though. I thought maybe I was going to be a photographer for a while or like a professional skateboarder. Then, in high school, I started writing songs and I was just like this is sick. I just love being on stage so it makes sense. In Boston I did a five-week camp with Berkley and I knew this is what I wanted to do. In the end I truly can’t see myself doing anything else and I haven’t looked back since.”

Who are some musicians you get inspiration from?

“I am a huge fan of The 1975, I just love them so much. I also love The Band Camino, those are two of my big ones. Big John Mayer guy too. I love Julia Michaels, she’s great, and Chelsea Cutler. I also love this new artist Chiiild that my friend put me onto.“

“In June I went through my first real breakup. I was dating this girl for over two years and then we broke up. When we broke up I ran to LA and I called my buddy and I was just like ‘yo can I just crash on your couch for a while, I think I should just get out there and write. I wanted to put all of this emotional energy into something. So, I flew to LA and just spent the next few months writing music and this is one of the songs that came out of it. I was talking to Davin Kingston who I work with and who is absolutely amazing about what I was feeling and where I was. I was telling him ‘deep in my heart I hope she’s happy but the thought of her being with somebody else makes me sick’.”

What is your favorite line from “Dancing Alone”?

Out of all your releases what has been your favorite?

“So, I am always most excited about the newest thing so that’s hard. I mean I am very excited about “Dancing Alone” because it feels like I’m finally tapping into what my sound as an artist actually is. In the last few years, I have been a little all over the place sonically. I’m just really proud of this one and it’s definitely my favorite right now. I love all of my releases in their own way though.”

If you could collaborate with any musician who would you choose?

“I would love to work with Holly Humberstone. Along with that, her producer Rob Milton, he’s so good. Also, Matty Healey, he and Holly have a song they worked on together called “Please Don’t leave Just Yet” which is just brilliant. I would also love to work with Julia Michaels, I’m just such a fan. I also feel like me and Justin Bieber could be a power duo. It might be a reach but that last album was just so good.“

What is your favorite thing about performing live?

“I am an adrenaline junkie for sure, I’ve always been that way. Growing up I was always at the skate park and skiing, snowboarding, cliff jumping, all of that stuff. I love the feeling of just your heart pounding and wondering whether or not you are going to mess up. More recently is hearing people singing my songs back to me. It’s the most magical thing ever. I believe I’m happiest when I’m fully living in the moment and that’s how I feel at live shows. If I can make people feel that way that really excites me.“

Do you have any upcoming shows?

If you could leave our readers and your fans with one message, what would it be?

“I think there are things in life that I want to do and I find the only person that’s really in my way is me. It’s a little thing but I just truly believe that. I really do think that anything is possible if you just work your ass off and work as hard as you possibly can. Things I thought over a year ago were so far-fetched and not in the cards for me, are happening now. I don’t think it’s a luck thing and I don’t think it was handed to me, I worked hard for it. I think whatever you want to do, you should go. for it. If you work hard enough it’s all achievable.”