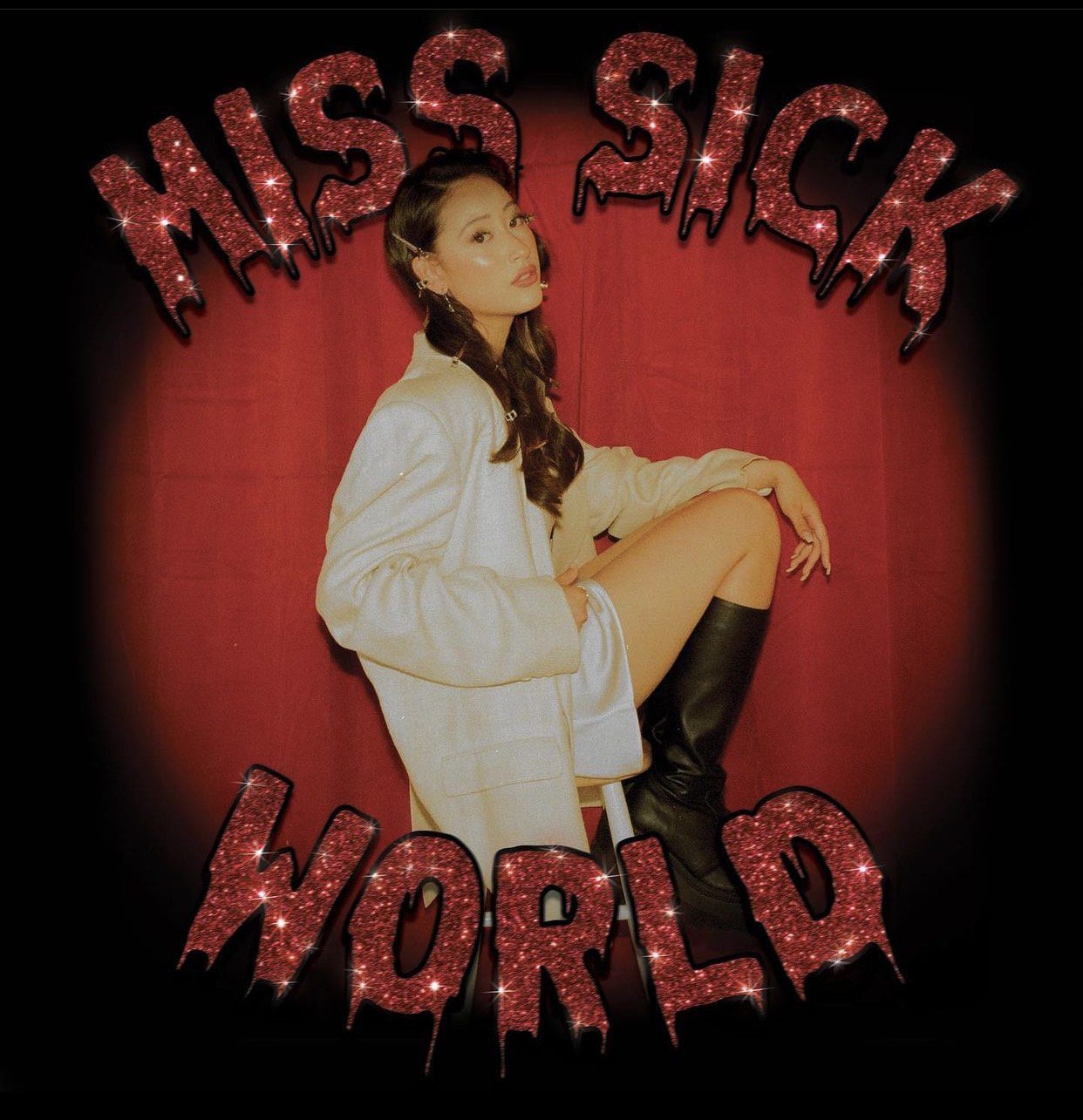 Alex Porat is a Toronto-based singer/songwriter who is finding her voice. She started on YouTube, where she  covered some of the most popular pop songs. In 2010, she uploaded her first cover to YouTube of “Airplanes” by B.O.B and Hayley Williams. Porat released her first single “Insecure” on June 28, 2019. The young singer has come a long way since YouTube covers and “Insecure.” On January 24, 2020, she released her first EP, Alexandra Porat. Her first EP consisted of 5 tracks. Before releasing her second EP, bad at breakups, she released singles “Better Broken” and “Happy for you.”

On October 6, 2021, Alex Porat released her first mini-album, Miss Sick World, which includes many of her tracks from previous albums, along with some singles. Her most popular song, “Happy for you”, is about Porat wanting to tell her ex that she is happy for them but isn’t. “Happy for you” is a song about love, heartbreak, and everything in between. Porat shares with her listeners how hard it is to see the person you love move on in life without you.

You’ll notice that the tracks “girlfriend,” “dimension,” “bubblegum,” and “taxi” are on her mini-album. All four of those tracks were singles that Porat released throughout 2021. In an Instagram post, Porat shares her excitement with fans saying “so happy and emotional to have this out.”

Although Miss Sick World is a bit different from her slower and more intimate tracks, her vibrations are still immaculate. Porat shows her love for music in all  her songs and through her illuminating voice. As she continues to find her voice, Porat takes us through the journey of her relationships and her struggles when it comes to love in Miss Sick World. On Track 5, also titled, “Miss Sick World,” Porat talks about the struggles of losing the things you love and holding onto who you are on your rise to fame. She says “I close my eyes and who I wanna be, Wake up and they won’t let me.” Although Toronto is home, Porat continues to make a name for herself in the states and across the globe.