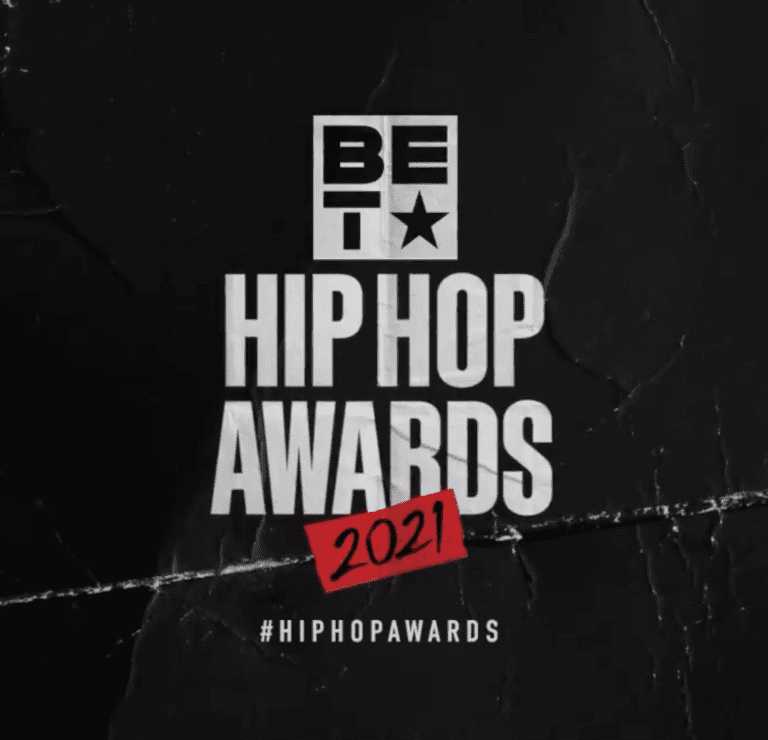 The annual BET Hip Hop Awards officially aired last week on October 5th, 2021. It was a celebration of BET’s love for Hip Hop for the 16th year in a row since first airing in 2006. The annual awards honors emcees and Hip Hop artists of various backgrounds, genders, and popularity levels. The most nominated artists this year were Cardi B, Megan Thee Stallion, and Lil Durk. The award show was prerecorded the previous week at The Cobb Energy Performing Arts Center in Atlanta.

During his speech, Tyler paid homage to the foundation of creative artists who elevated the rap game like Missy Elliott, Busta Rhymes, Pharell, Andre 3000, and others. The ceremony also made room to honor the legacy of the late Biz Markie who passed away this year in July at age 57.

Some of the best moments from the show were major performances by by Young Thug, Gunna, Bia, Lil Jon, Isaiah Rashad, Latto, Remy Ma, Baby Keem, and more! The BET Hip Hop awards continues to showcase and illustrate the culture of raw talent through rap music. The cyphers this year were broken up into categories like: The “Lyricism” Cypher, The “Digital” Cypher and The “Hot Now” Cypher. In honor of the cyphers that took place during the show, allow us to gift you a list of our favorite cypher verses of all time.

We look forward to seeing what’s in store for these artists as they continue to create more art in the world of Hip Hop. If you haven’t tuned in yet, be sure to check out clips on BET’s official site or on YouTube.