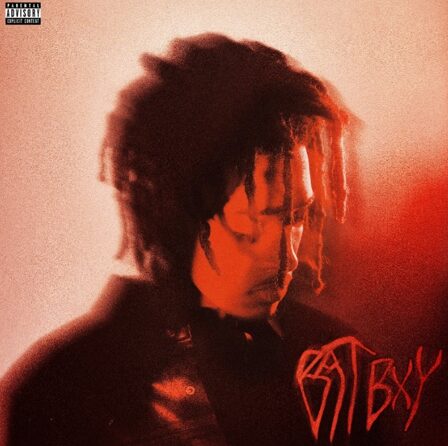 The 19 year old alternative pop rapper, The Hxliday, has just released his newest single “Batgirl” for all the world to hear. This single comes from The Hxliday’s six track, 17 minute long EP titled “Batbxy.” The young artist, who is currently signed to Motown Records, has chosen to unveil the song just in time for Valentine’s Day, with its video originally being aired on YouTube on February 12. Though he may be young, The Hxliday definitely knows a thing or two about love and romance, and he shows some of this knowledge in this latest release.

The approximately three minute long track is an ode to expressing how much he cares for this young lady in comparison to his most popular release, “Messages,” which is a song that is more somber and sad in its content. In the song, The Hxliday puts all of his feelings on the table with the chorus of “You’re the Batgirl to my Bruce Wayne” and insinuates that this person he is singing to is the perfect person for him.

With his highest viewed and most popular single, “Messages,” receiving more than 2.2 million views on YouTube and over 4.5 million plays on Spotify, The Hxliday has gained quite the following. Despite having out only two EPs, he has been able to show how much talent he has in his music and the great reception to his music reflects throughout his streaming numbers.

From this single and his previous work, it is clear that The Hxliday is an artist who isn’t afraid to express his emotions in his music. He has been able to gain so many supporters because his music stands out from the norm, is relatable, and is just easy to listen to and enjoy. In order to stream “Batgirl” by The Hxliday, while the video is currently unavailable on YouTube but you can still listen to it on Spotify or Apple Music.