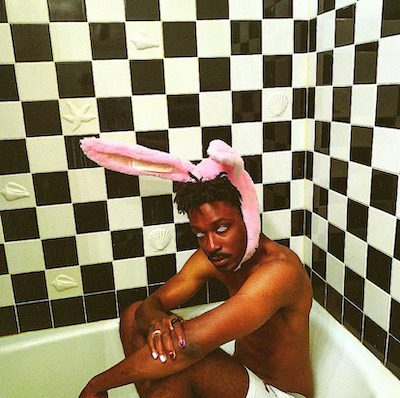 SEB is a Los Angeles based, Chicago raised, rapper who has released a new single titled “THEY DON’T LIKE ME.” He wrote, produced and engineered the entire single, as he does with all of his music. The approximately three minute long single is the artist’s fifth single and is his first release of the 2021 year. Though this song is the first release from SEB, this is only the beginning and there will be much more to come in the near future. 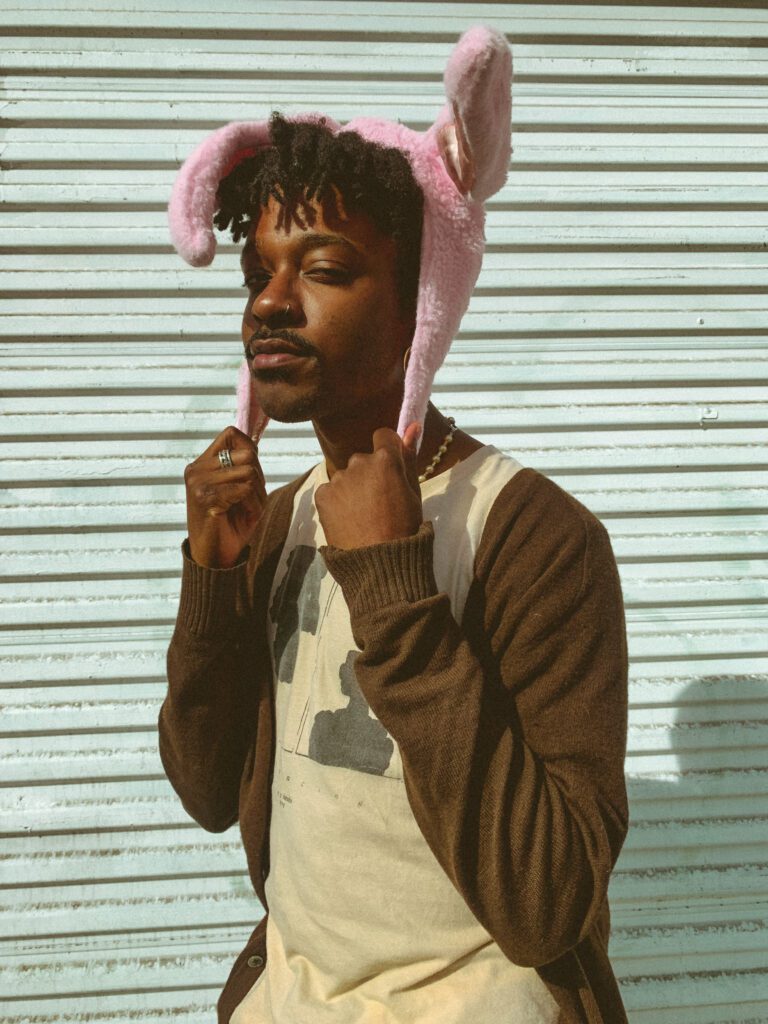 SEB in a still shot

Choosing to go the unconventional route, “THEY DON’T LIKE ME” combines lo-fi beats and lulling guitar strums with some softer trap beats to create a soothing summertime vibe type of track. However, this is a song that can be enjoyed anywhere at any time.

Throughout the song, there is a mood of wanting to fully be himself, but the conflict of somewhat wanting to appease others, which he was able to fully convey in his lyrics. According to SEB, “THEY DON’T LIKE ME” is about “the struggle of acceptance, both inward and outward. Half of the song is talking about what I think people want from me, the other half is how I’ve internalized that. I’m essentially taking control of who I want to be, and what I want to create regardless of what people want for me.” 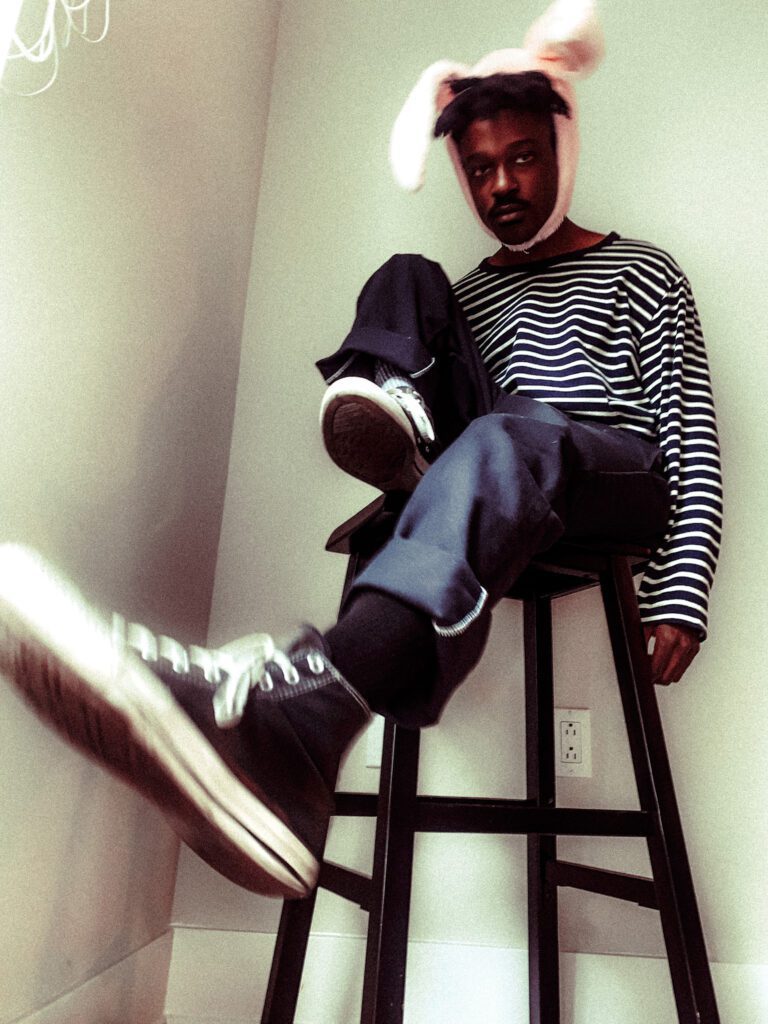 SEB is multi-faceted, multi-talented and is truly an artist to be on the lookout for. With over 40,000 monthly listeners on Spotify, his music is a clear indication of why he is reeling in new fans every day. The fact that SEB operates as a “one man band” and has complete creative control over all of his music, truly displays how gifted he is and how much talent he has.

SEB’s debut EP will be unveiling in no time, but to listen to “THEY DON’T LIKE ME” or to any other music by SEB, his work is available on Spotify, Apple Music, Amazon Music and iTunes.