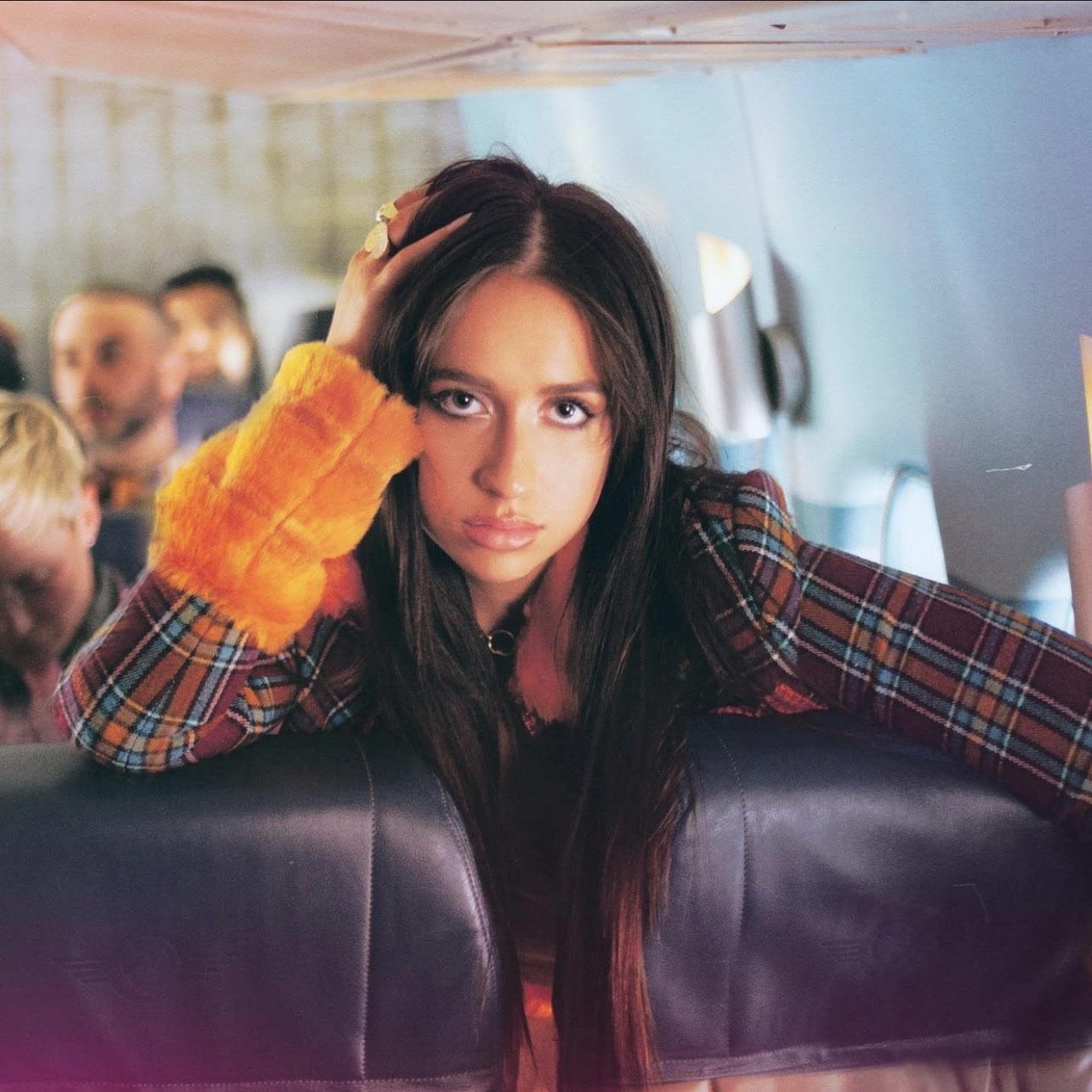 Canadian native, Tate McRae is one of the biggest emerging artists in the industry right now. Tate McRae is a multi-talented artist, being a singer, songwriter, and dancer. The extremely talented multi-platinum artist recently released her new track “chaotic,” along with a visualizer via RCA Records.

The new emotionally-charged ballad showcases McRae’s impeccable songwriting skills alongside Victoria Zaro and Grammy Award-winning songwriter and producer Greg Kurstin. “Chaotic” is a song that represents the challenges of growing up, changing, and leaving behind old habits and relationships. McRae starts off the new track with lyrics many around the world can relate to, singing “I have this paralyzing fear that I’ll maybe go nowhere.” The soft piano ballad slowly builds throughout the song. The chorus speaks volumes to the struggles being faced as McRae sings,

In the second verse, McRae sings about the romantic element of missing someone. She sings, “Don’t wanna say it but I really think that I miss him/It might seem stupid but I still look through all of our texts.” She continues in the second verse by singing about wanting someone so deeply that it makes you desperate. She ends by singing, “Don’t think I’ll do that again, no.” As the song continues to build, we reach a powerful bridge. You can hear the heartbreak in McRae’s voice as she sings,

Tate McRae in the “chaotic” Visualizer

The visualizer was directed by Tusk Creative and Michelle Dawley. As McRae sits on the plane she looks out the window to see the plane catching fire. After that, she tries getting the attention of the person next to her but they ignore her. This represents those anxieties one can face when going through dramatic changes and having nobody to turn to. This recurring nightmare is a visual representation of how “chaotic” changes in life can be.

Up Next for Tate McRae

The talented artist has teased the release of her debut album. We do not yet have a release date, but it is only a matter of time before she tells her fans. McRae is currently on her 2022 North American Tour with special guest Mimi Webb. Following her North American Tour, she will continue to headline dates in both the UK and Europe. Furthermore, in the fall she will tour as the special guest for Shawn Mendes’ Wonder” The World Tour 2022.