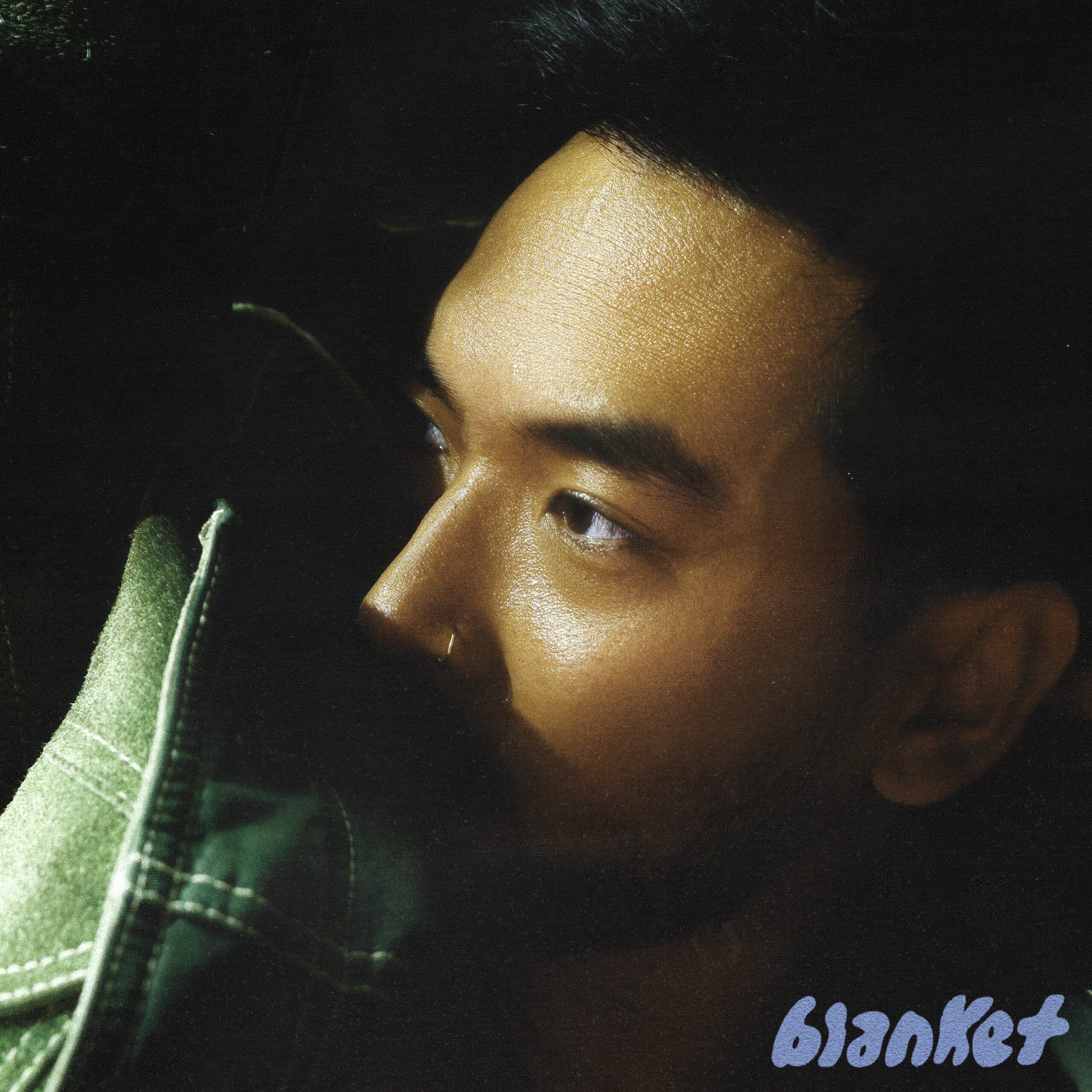 Today, Korean-Canadian alternative R&B virtuoso Sylo releases his next single “Drop A Pin.” Vocal-forward and driven by a gently plucked guitar, Sylo laments over the fleeting nature of perfect moments. Along with today’s release, he also announces the January 11 arrival of his highly anticipated EP blanket. Using this year to create at his own pace, Sylo is grateful for his fans’ patience as he perfected a deeply meaningful body of work that he is now ready to share.

Earlier this month, Sylo released his single “AIR” – the first off of his upcoming EP blanket. Met with praise from the likes of Billboard, Lyrical Lemonade and Ones to Watch, and supported by Spotify’s New Music Friday Canada and Alternative R&B editorial playlists, as well as New Music Daily on Apple Music, Sylo’s discography has hit a new point of maturation from the carefully curated intention he puts behind everything he does. Back in April and May, he also took to the road with MICHELLE for a North American tour run.

Raised in Toronto, ON, Sylo’s take on R&B is inspired by his environment. He was born into a Korean family with religious roots. This inspired him to sing as a child in church services, leading him to learn several instruments at once. Sylo’s musical talents were further enhanced by his older sister who played 90s R&B and hip-hop to full effect. Once he learned how to apply his inspirations into his own productions, he became driven to write and perform his own songs for the world.

Sylo has now become known for his silky records that were created in his own bedroom studio. The work has received global recognition, charting virally on both Spotify and Apple Music. Additionally, his songwriting skills have placed him in studios amongst GRAMMY-winning/nominated songwriters in Los Angeles, London and Toronto. This year has seen Sylo on tour supporting MICHELLE, in tandem with his releases of “Bento Box” / “American Idea” and “Millions.” In early November, Sylo released his single “AIR” – the first off of his upcoming EP blanket which will be available everywhere on January 11, 2023.