Starletta Music Is On The Rise 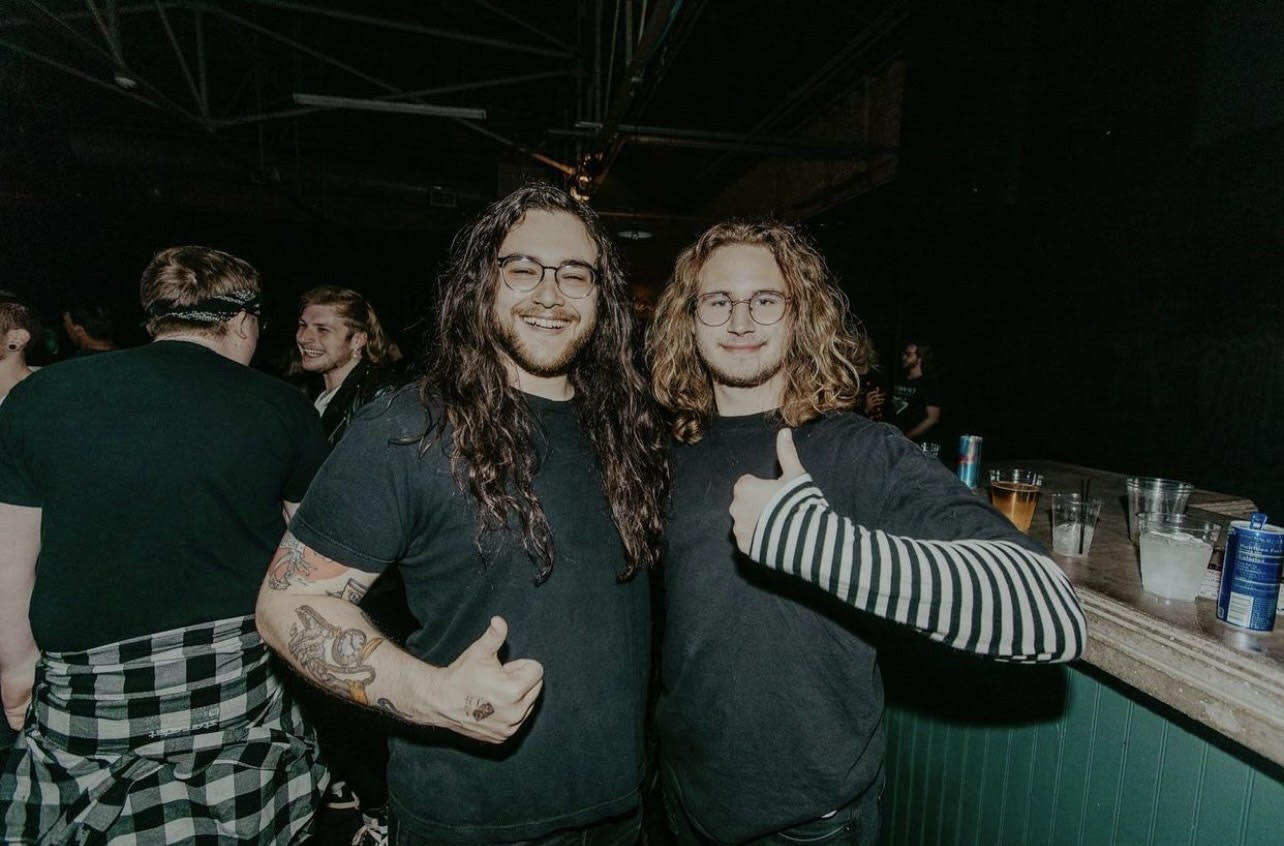 Starletta Music Is On The Rise

Starletta Music is a team of two music engineers, Billy Duganna and Reese Maslen. Both Duganna and Maslen are from Ohio and are now living in Nashville to further pursue their musical dreams and goals. The two have released many singles since 2020.

Bill Duganna says he has always been fascinated by music from an early age. As a young boy, he would try to teach himself to play piano, until his parents put him into lessons once he was old enough. He grew up in Boardman, Ohio in a school district that had a Grammy-nominated music program. It was in high school that he began to learn how to write and record songs. In 2013, after graduating high school, he attended the Recording Workshop in Chillicothe, Ohio. There Duganna became familiar with all things involved in the record-making process. He started recording rock and metal but has now shifted his focus to pop.

Reese Maslen has been in love with writing and recording music since the age of 13. After high school, he entered Capital University in 2018 to pursue a degree in Music Production and Guitar Performance. After a year Maslen discovered he did not enjoy the environment, so he left. In 2019 and 2021 he found himself performing as a contracted musician under Cedar Fair. Maslen says “I love songwriting. Never in my life has anything felt more stimulating than creating something from nothing.” Today he is in the pop-rock outfit Ravine, a guitarist for Bilmuri, and performing with Starletta.

Starletta released one of their first singles in 2020 titled “Patience.” Since then they have released multiple singles, including what some might call their most popular “Crying In Miami.” The group also released their first EP in 2020 titled “Sad Summer – EP.” The EP consisted of six electric tracks. It is only a matter of time before Starletta Music is a household name. Listen to their top tracks below!