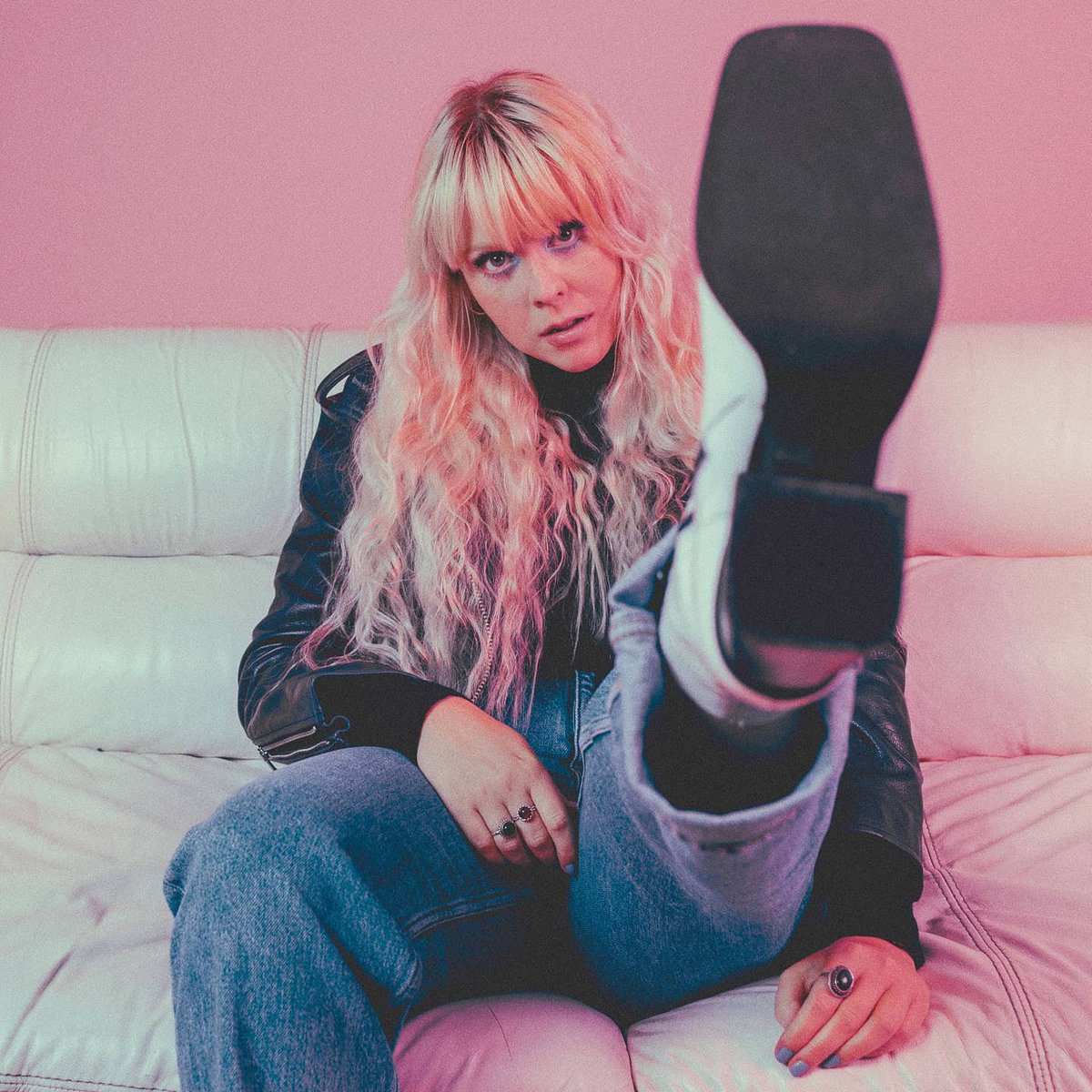 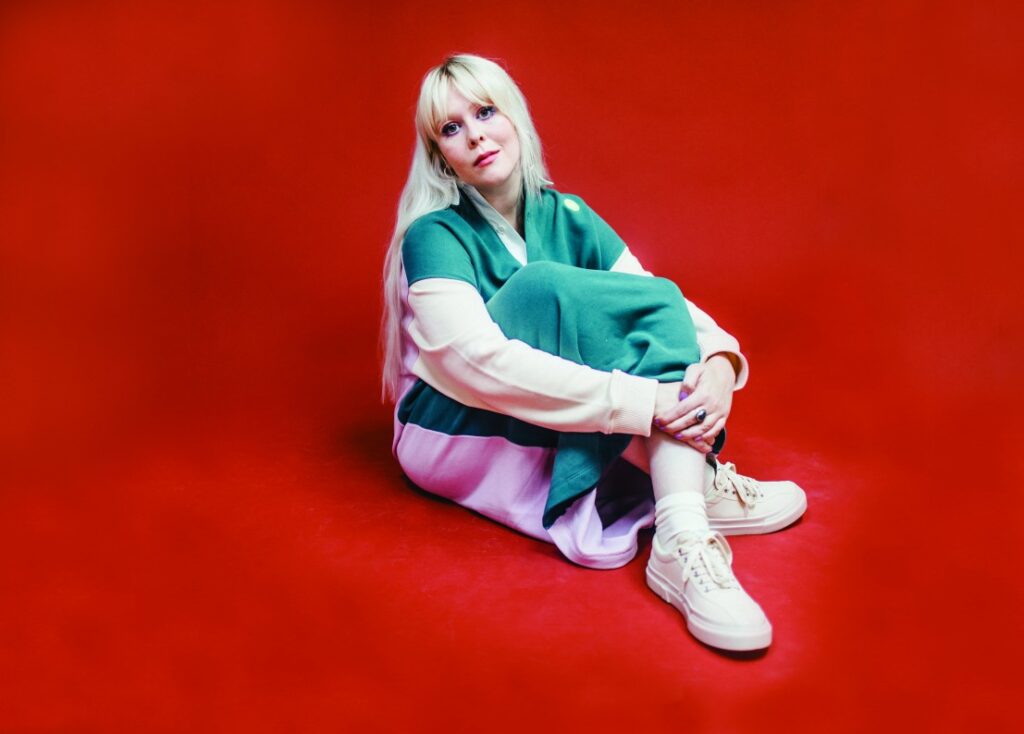 A New Meaning To “Bedroom Pop”

British singer Litany is making strides in the music world. She is becoming one of the most prominent Bedroom Pop groups. Her music is poppy, boppy, and memorable. Although she has not released a ton of music, she is making strides in her snappy songs. While pop is a very capacious genre, she has left plenty of room to add a new meaning to the word. You won’t find her music on Spotify’s Top Hits playlist or on the radio, but Litany finds a succinct way to incorporate relatable lyrics to unique digital music backdrops that can be compared to various regions of 90s music. Any of her songs immediately set a lucid scene that seem like they should be found in a movie. You could be dancing around your room singing her lyrics into your hairbrush or sending that first text to your crush; her lyrics are everything you’ve been looking for.

The Soundtrack To All Of Your Romances

Litany’s most recent 2021 release of her song “Sleepover” hasn’t gotten much attention. It is a structured pop song led primarily by her subtle, yet her smokey vocals adding depth to the popiness. The song is conversational. It draws on witty lines that are thoughtfully relatable, touching on her own experiences. “Sleepover” is accompanied by a lyrics video with clips of the series “Gossip Girl”. This puts an emphasis on the dream like romance of the two main characters, “Maybe you could be more than just a sleepover”, she sings. Litany’s most popular song, “Bedroom”, takes on a seemingly simple concept and makes it incredibly infectious. “If you wanna come to my house then you can meet my parents”, her lyrics are playful yet sincere and create a dream like world of your fantasy romance. If you like Troye Sivan, HAIM, or King Princess, you will fall in love with Litany.