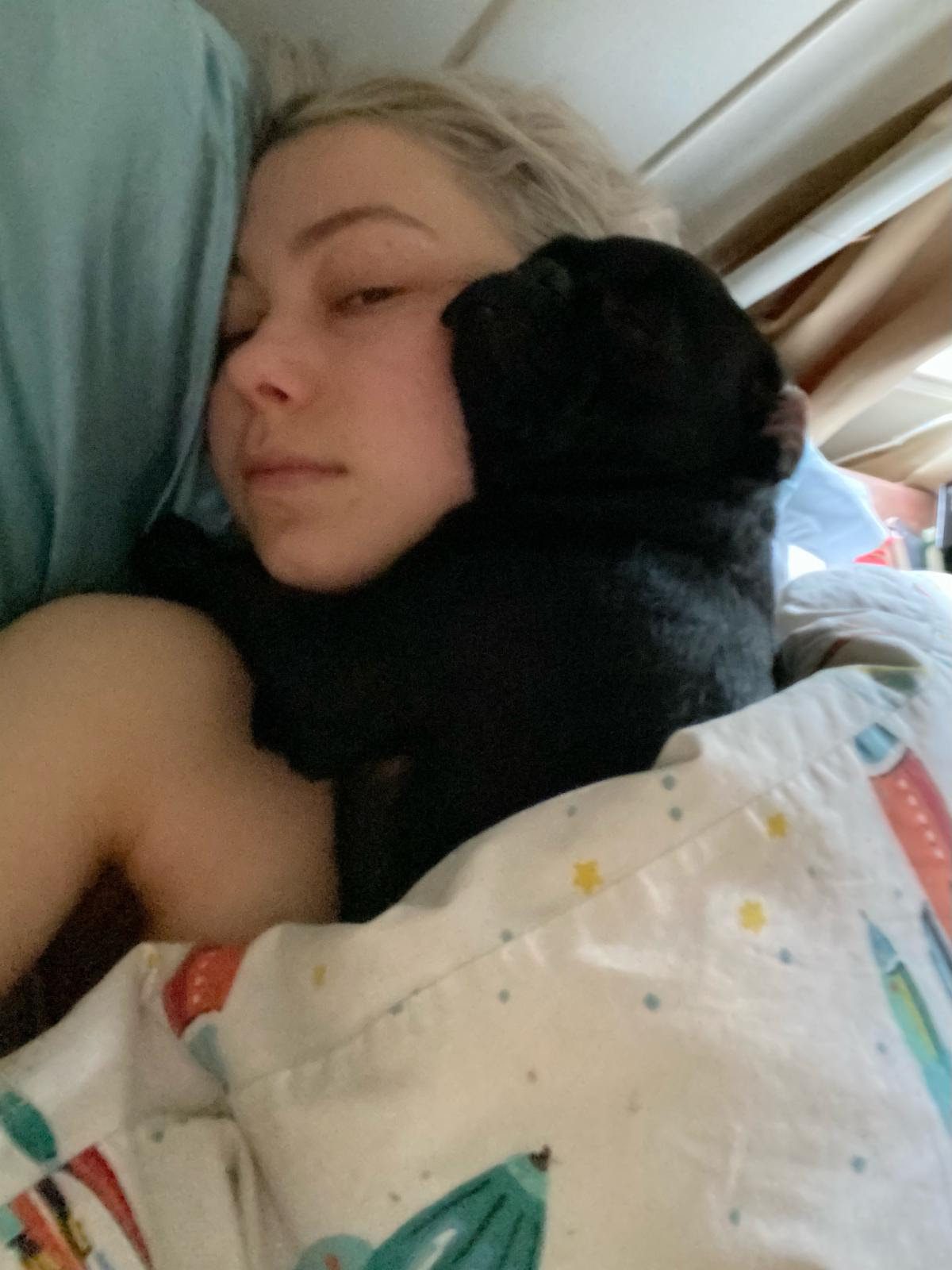 On July 12, indie rock musician Phoebe Bridgers announced the dates for the fall 2021 tour for her album Punisher. Calling it the “Reunion Tour,” Bridgers will be touring from September through October. She also announced performances at six festivals, including the Governor’s Ball in New York and Tennessee’s Bonnaroo.

The tour, which starts on Sept. 3 at The Pageant in St. Louis, Miss. will feature special guest electronic pop band Muna at some performances. Bridgers will also have a hometown performance at the Greek Theatre in Los Angeles.

This is Bridgers’s first live tour since her sold-out November 2019 London Roundhouse show. She released her Grammy-nominated sophomore album Punisher in June of 2020.

During the tour, Bridgers will make appearances at Georgia’s Shaky Knees Festival, Illinois’s Pitchfork Festival, the Firefly Festival in Delaware, and the ACL Festival in Texas. She will close the six-week tour at The Anthem in Washington, D.C., on Oct. 26.

Bridgers made appearances on many late night shows to promote the album, such as her guitar-smashing performance on Saturday Night Live this February. She also performed at the Red Rocks “Unpaused” livestream in an empty Red Rocks Amphitheatre in Colorado.

In addition to late night shows, Bridgers was featured in fundraising events over the past year, including the 2021 Tibet House US Benefit in February 2021 and the October 2020 “Village of Love” virtual fundraiser for Planned Parenthood. She also encouraged fans to donate to racial justice organizations at the time she released Punisher.

Bridgers will be donating $1 of every ticket sold to RAINN, the largest anti-sexual violence organization in the United States. Tickets will be available on Ticketmaster’s Verified Fan. Fans can register for Verified Fan from now through Wednesday, July 14 at noon EST. Tickets go on sale for Verified Fans beginning this Friday at noon local time. 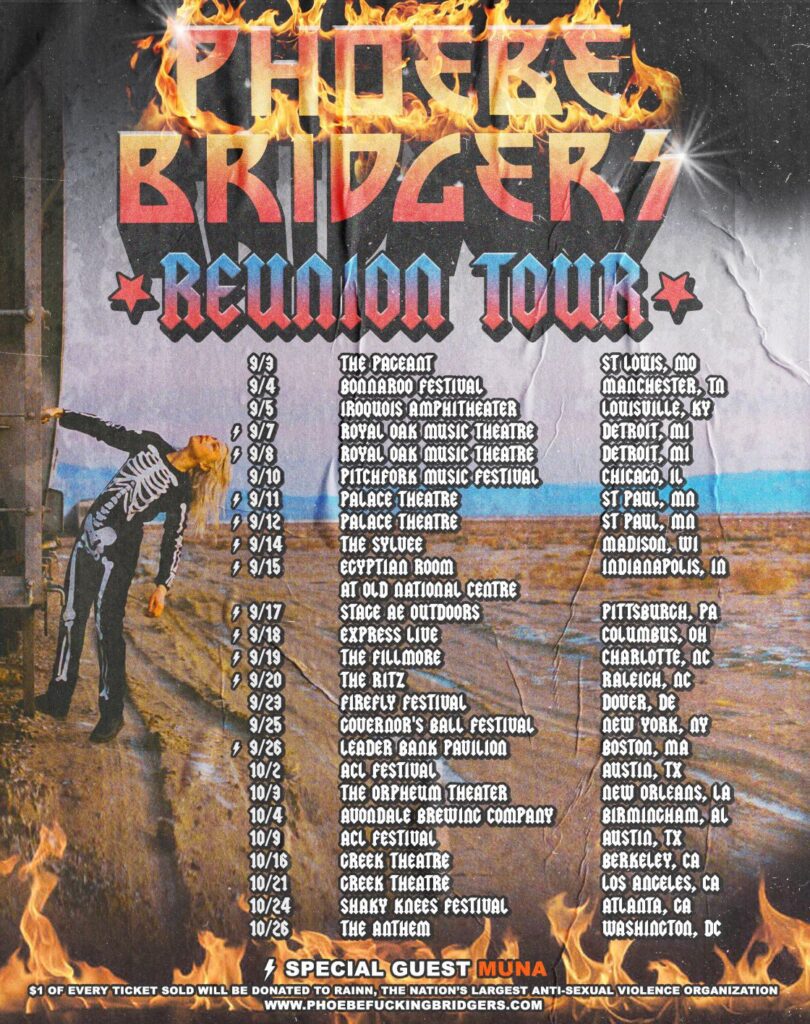