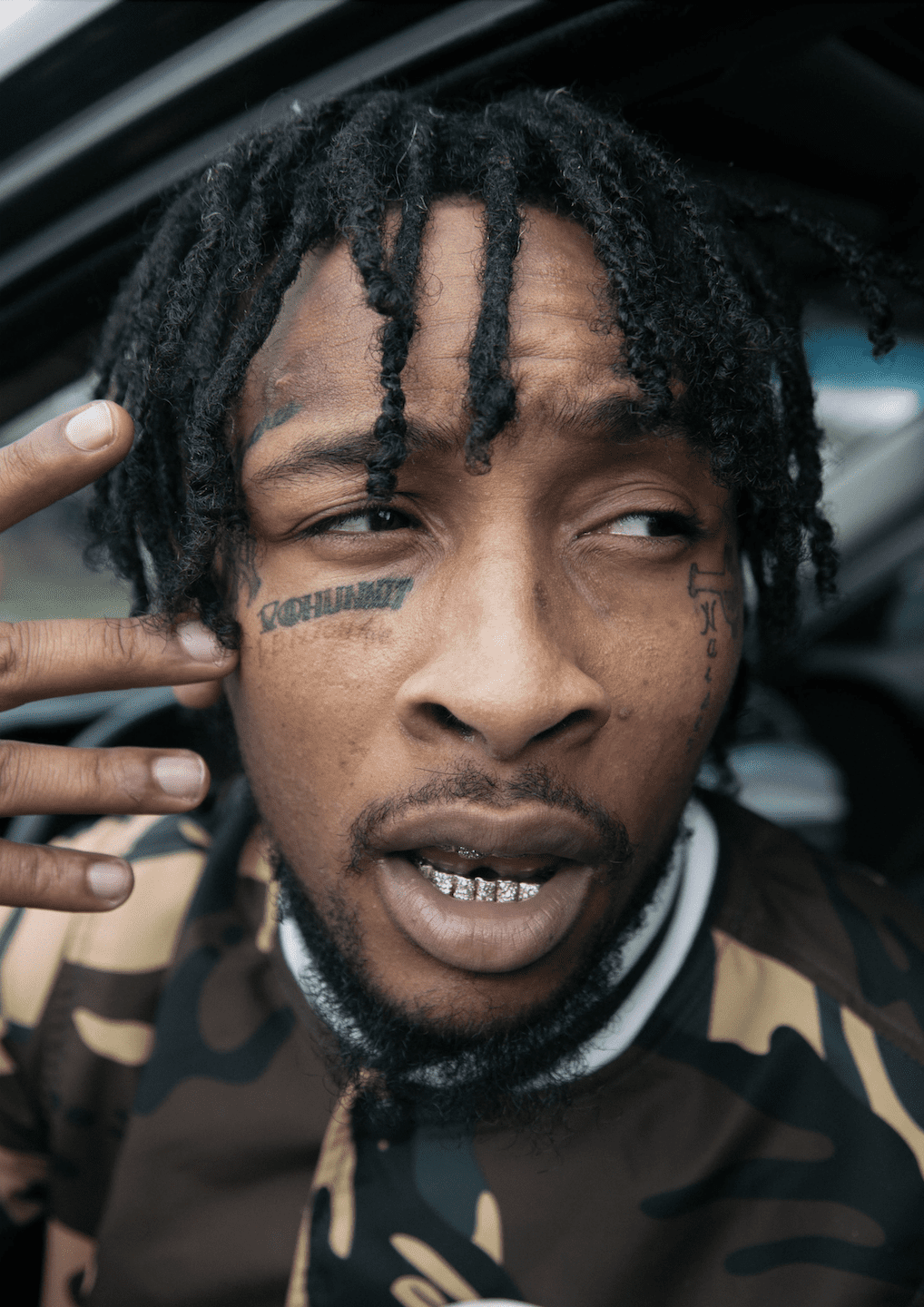 Building Himself Up From Baltimore

As a prior member of the Baltimore rap trio, “Peso De Mafia”, Shordie Shordie had an early start in his music career. He received the nickname “Captain Hook”, (now the name of one of his albums), for his ability to craft neck-snapping hooks.  Growing up, the rapper spent most of his time playing football and basketball with his friends before getting into music. He eventually spent more time making songs to rap for his friends that they enjoyed. In an interview with “XXL”, Shordie describes his experience of deciding to dive into his music seriously. “As I sing the song, they catch on for real, to the point they singing the words with me… we gotta record that!” Over 10 years later, the rapper now has a deal with Warner Bros., a successful single, and a supportive fanbase. His 2018 breakout single, “Bitchuary”, was just the start of Shordie’s up-and-coming success.

Shordie Shordie’s most recent album release “Memory Lane”, has proved he is able to claim his seat at Rolling Loud in Miami. The rapper worked with producer Murda Beats and their discography is like no other. The album also features Trippie Redd on the song “LOVE”, which was a notable collaboration for an up-and-coming artist like Shordie Shordie. This was one of the most vulnerable projects for the rapper, and he spends most of these songs licking his wounds. After performing at Rolling Loud in Miami last weekend, “Memory Lane” has been streamed over 4 billion times. Shordie’s show was proof that you can really work your way from the bottom. From being a kid in Baltimore to perform the stages of Rolling Loud, he has proved himself to be an artist to keep your eye on. If you like Tay-K, Famous Dex, or Ugly God, give Shordie Shordie a listen.