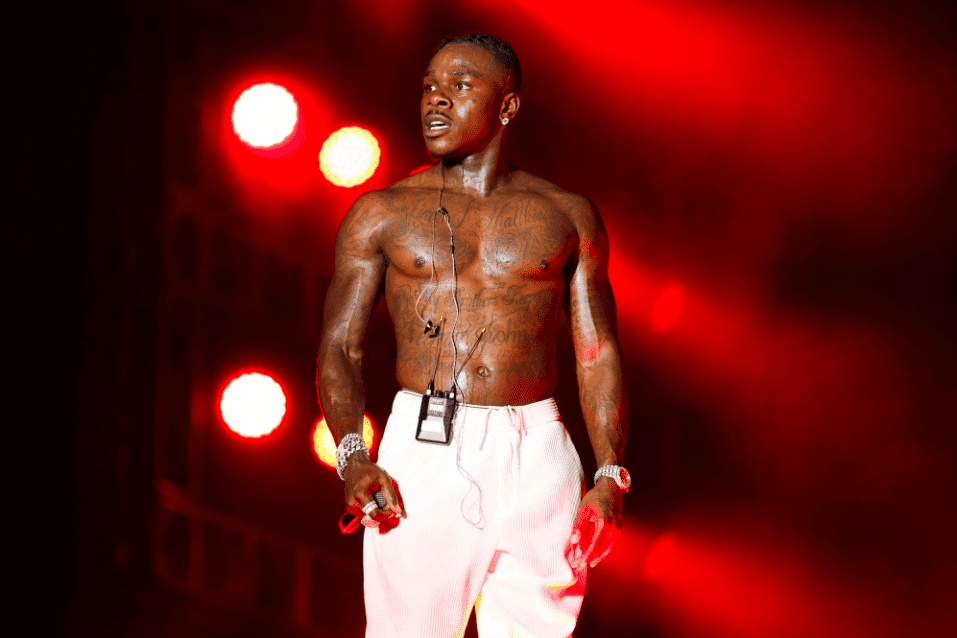 Following his recent performance at Rolling Loud, DaBaby has been under fire for his offensive and negative comments towards the LGBTQ+ community, as well as those who suffer from HIV/AIDS. During his set at the music festival, the rapper asked his fans to put their cell phone lights in the air for what seemed like very odd reasons.

As a result of DaBaby’s very ignorant and insensitive remarks, thousands took to social media to call him out for his poor choice of words. Many made a point to say that DaBaby was furthering the stigma against sexually transmitted diseases by attempting to shame people because of their status. Though there was much discourse online as to why he was wrong and why hip-hop artists needed to do more to combat homophobia as a whole in their community, two particular individuals received much attention when they spoke out.

Elton John and Madonna, two people who have been advocates of the queer community for decades, decided to respond and speak out against DaBaby’s comments.

Elton John, who established the Elton John AIDS Foundation in 1993, made a thread on Twitter to not only provide information on the AIDS virus but to say that a musician’s job should be to spread love and compassion. 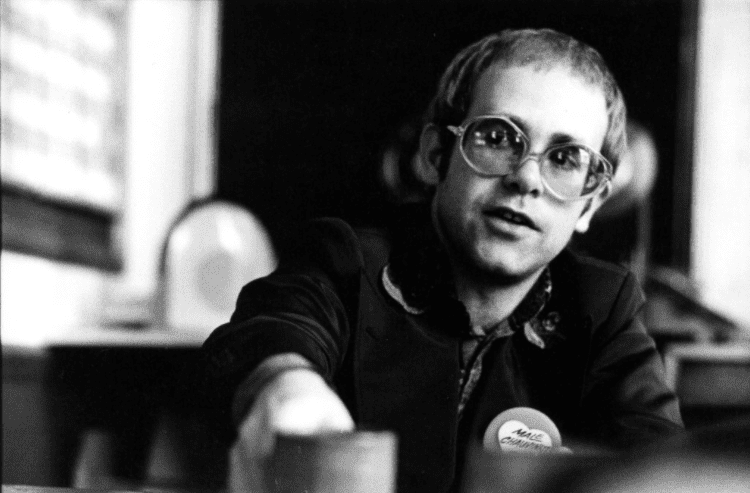 (1/5) We've been shocked to read about the HIV misinformation and homophobic statements made at a recent DaBaby show. This fuels stigma and discrimination and is the opposite of what our world needs to fight the AIDS epidemic.

Madonna, who has been a friend of the queer community for years and was even inspired by Black ballroom culture in her 1990 hit song “Vogue,” criticized DaBaby for his hateful words and his sexist comments about women. She said that people like him were the cause of the world is divided and people living in fear. “All Human beings should be treated with dignity and respect regardless of race, gender, sexual preference, or religious beliefs. AMEN,” Madonna stated in a post on Instagram. 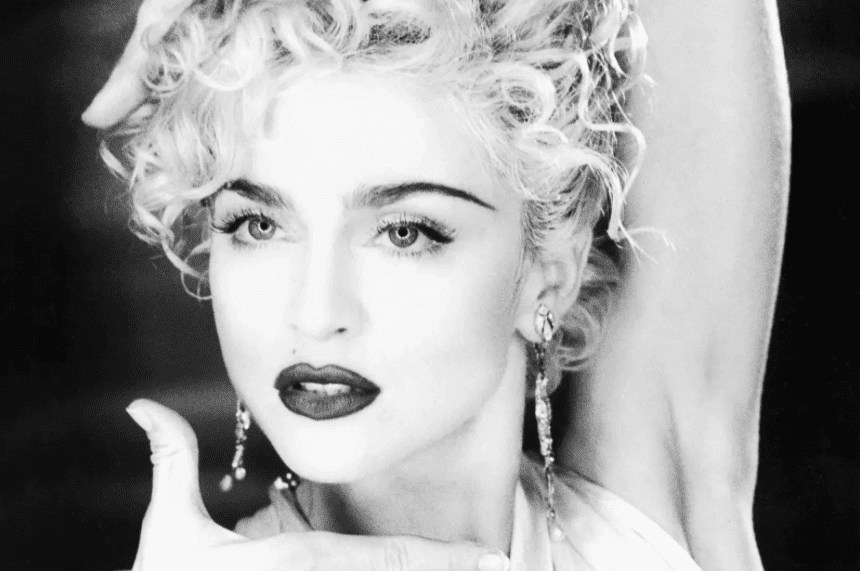 Madonna strikes a pose in the music video for her 1990 smash hit, “Vogue.”