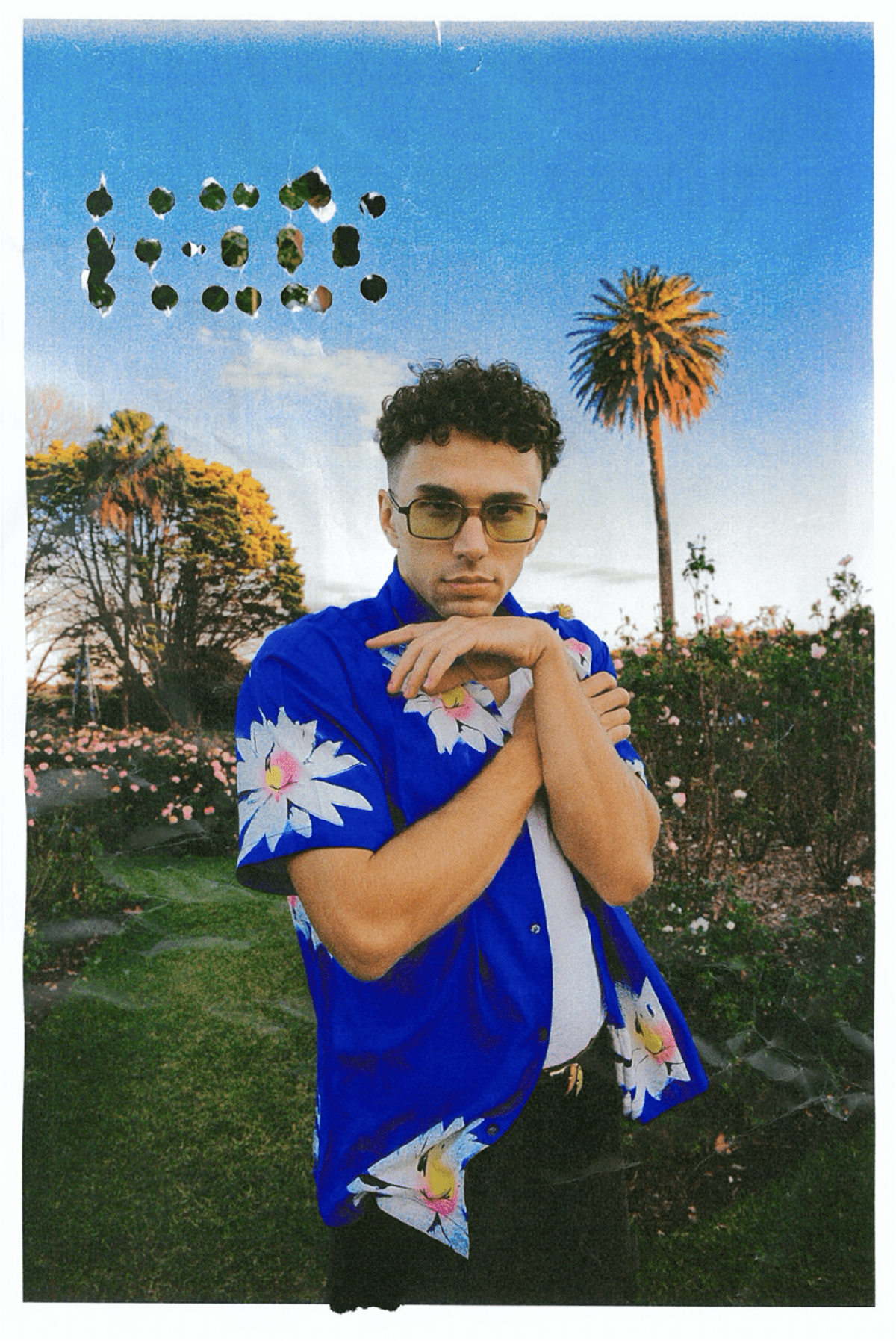 by Vincent Lane
0 comments
Following the release of his breakout single “Fallin’ Apart” featuring Denzel Curry & Pell, Young Franco returns with a visual for his highly addictive single “Come Thru” featuring SonReal & Jalmar. As a track, ‘Come Thru’ deals in the provision of positive energy and trusting your inner confidence. Combining a glitchy synth line with laid back drums and a sexy slick bass line creates a melting pot of formidable two step and raucous energy.
Directed by Filipino-Canadian director Khrysta Lloren (also known as NOFAC3), “Come Thru” focuses on surrealist experimentation and queer expression through multimedia art. Inspired by “The Nightmare Before Christmas” and Radiohead’s music video for “Burn The Witch,” “Come Thru” transforms Young Franco, SonReal & Jalmar into claymation avatars in a hyper-visual world that’s not quite what it seems.
“When I was conceptualizing for Come Thru, I knew I wanted to create an absurdist fiction through the eyes of Young Franco’s clay character. From sculpting each character’s detail to decorating the set, working behind the scenes was just as surreal as the music video.” says video director Khyrsta Lloren “Everything was scaled down to the size of my hands and you can actually see fingerprints on clay which is a reminder that it’s all handmade. Working with Young Franco and the team was so comforting during the late stages of this pandemic which kept our creative juices flowing.” 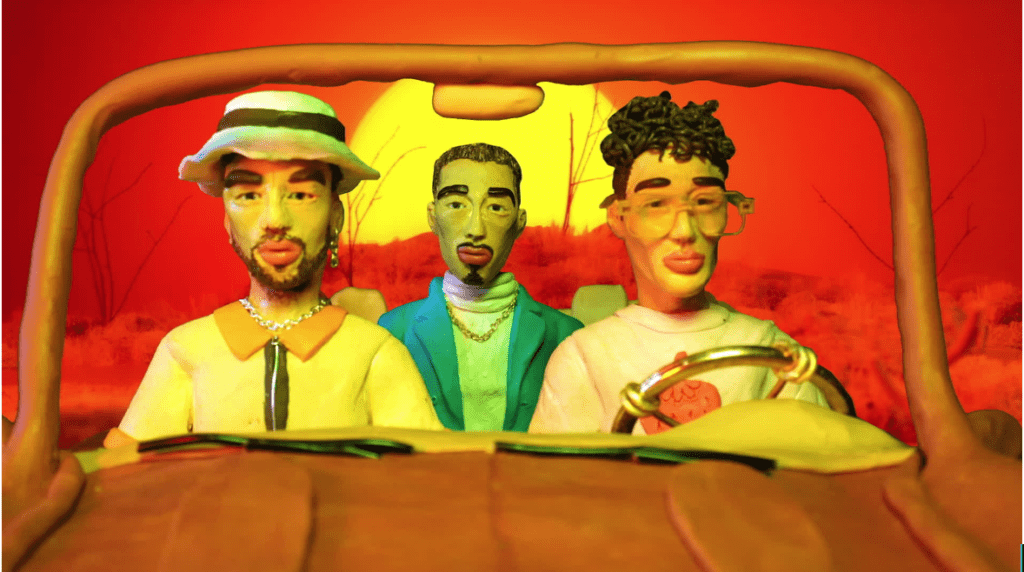 A joint effort from start to finish, the trio combine their respective sonic universes, whether established or blossoming, to meet comfortably in the middle. The Canadian raised, LA based rapper SonReal has accumulated over 165 million Global streams and 125 million video views. He has been nominated for multiple Juno Awards throughout his career and one of Son’s previous releases ‘Can I Get A Witness’ has gone on to be certified Double-Platinum in Canada. “Come Thru” is a very handy head start for the Melbourne based / Chilean born and ready to explode rapper, Jalmar, with Young Franco introducing the talent to a global platform. With more original music teased for 2021, the future is looking bright for Jalmar.
Young Franco’s project is currently sitting perched above the clouds, with career highlights being ticked off with every subsequent release. His most recent single, “Fallin Apart” featuring Denzel Curry and Pell took the already glowing artist to angelic levels, which was featured in an Emmy Nominated commercial for Apple Airpods. The single received a full add on Triple J, as well as radio spins globally, and featured on publications such as Clah Magazine, NME, Out Now Magazine, Colors, Sniffers,Happy Mag, Acclaim, Purple Sneakers, Pilerats and more. The track also featured as the soundtrack for Apple’s Airpod ‘Jump’ campaign which has garnered over 10 million views on YouTube and premiered during the Grammys broadcast.