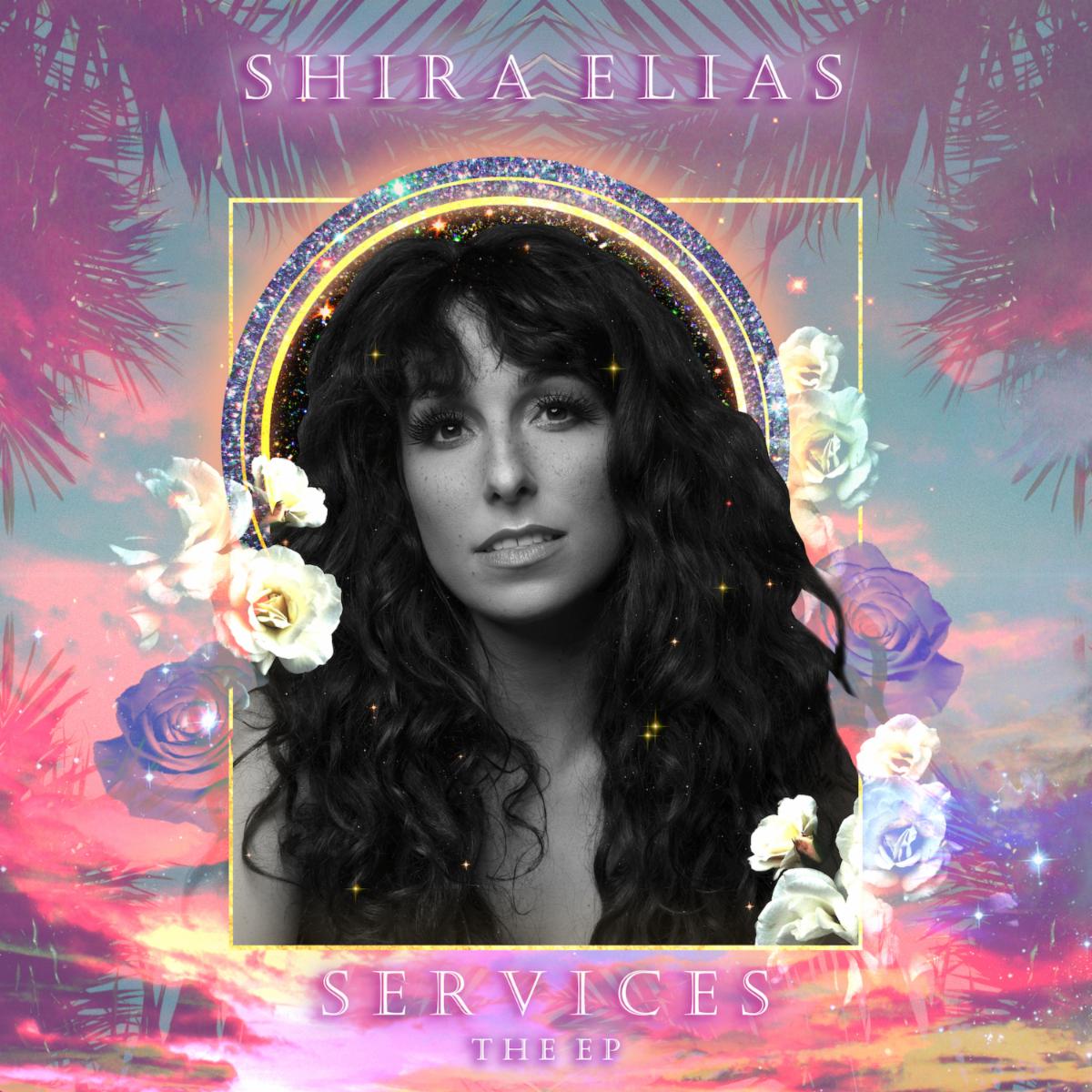 Shira Elias, formerly of Turkuas, released her sophomore EP Services. Alongside the new EP, she also released the latest triumphant, self-assured single “OK”. The silky track explores the complex feelings that come with exiting an unhealthy relationship and the moments of acceptance and relief that follow.

Elias joined the established nine-piece funk outfit Turkuaz in 2014 and spent the following seven years touring both nationally and internationally. With the band, she recorded six albums and played iconic venues worldwide. Some of these venues include Red Rocks Amphitheater, The Blue Note Tokyo, New York’s Terminal 5, and Bonnaroo. In 2020, Elias’ delivered her debut solo project, GOODS the EP, and officially cemented herself as a promising, dynamic solo artist. Filled with confidence and her blend of funk, soul, and R&B, the EP caught the attention of several leading tastemakers.

After Turkuaz dissolved, Elias spent the summer of 2022 touring. She opened for artists such as George Clinton and Parliament Funkadelic, Talking Heads, and Adrian Belew. Most recently, Elias, along with several of her former Turkuaz bandmates have come together to form an all-new funk outfit called Cool Cool Cool. This time, the group promises to check in with each other, communicate and create music on their terms.

About Services the EP

Services the EP is a dreamy, six-track collection from Shira Elias that boldly encapsulates the singer’s growth. She further establishes her sound and discovers more of herself – both as an artist and as a person. The release of the EP picks up where Elias’ 2020 debut EP, Goods the EP left off. It kicks off a new chapter for the singer, one that is refined and self-assured. Elias explains,

“Where ‘GOODS’ was my first solo endeavor, really trying to find a voice while still living and grinding in New York, ‘SERVICES’ is me exploring a new world, moving to Los Angeles during a global pandemic, and trying to love who I am. I think you can really hear the evolution and the difference in the writing and production.”

Produced by MEGA, featuring co-writing by Mackenzie Green and Taplin on keys, Elias is thrilled to share her most realized body of work to date. You can stream the new EP below!