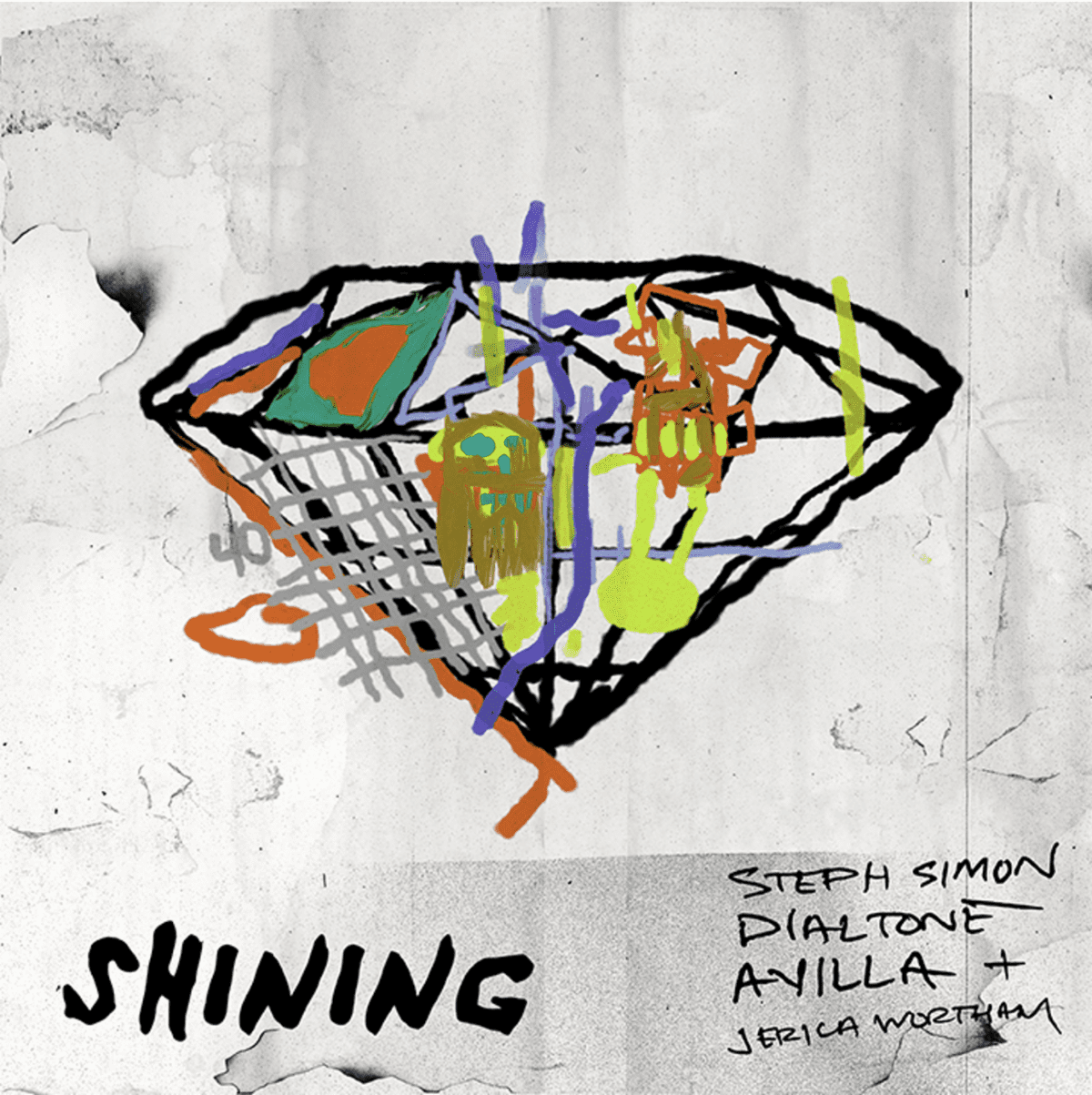 In celebration and recognition of the black excellence on Black Wall Street in Tulsa, Oklahoma, a song and video for a new single titled “Shining” has been released. Being released on May 7 under Motown Records/ Black Forum, this new single comes from the album titled Fire In Little Africa. Executively produced by Dr. View, Fire In Little Africa is an album that pays tribute to the 100th anniversary of the Tulsa Race massacre and holds songs from various Oklahoma hip-hop artists. This album is an homage to the past and has great music that comes with a great message.

The video for “Shining” was made available via YouTube and has already surpassed 97,000 views. Directed and produced by Boomintree Films with avitiuh as its Assistant Director. The video is set as if it took place in Tulsa during 1921 and features verses from artists Steph Simon, Dialtone, Ayilla, Jerica. Full of flappers, trumpets and suits and ties, this video is able to take the old elements of that time and incorporate a modern twist into it. The song is three and a half minutes full of education and knowledge set to an old school hip-hop beat. Its appeal makes it enjoyable for anyone at any age.

Fire In Little Africa is set to be released on May 28 in collaboration with the Bob Dylan Center and the Woody Guthrie Center in Tulsa. Its first release, “Shining,” is truly an inspirational song that sheds light on a historical time period that many are not aware of. It brings listeners musical enjoyment and it also teaches listeners about a past that Black people will not allow to be forgotten.

To watch the video for the new single, “Shining,” it can be found on YouTube, and to listen to the new single, you can visit Apple Music, Spotify, Amazon Music and Pandora.