Artist on the Rise: Wes Patrick 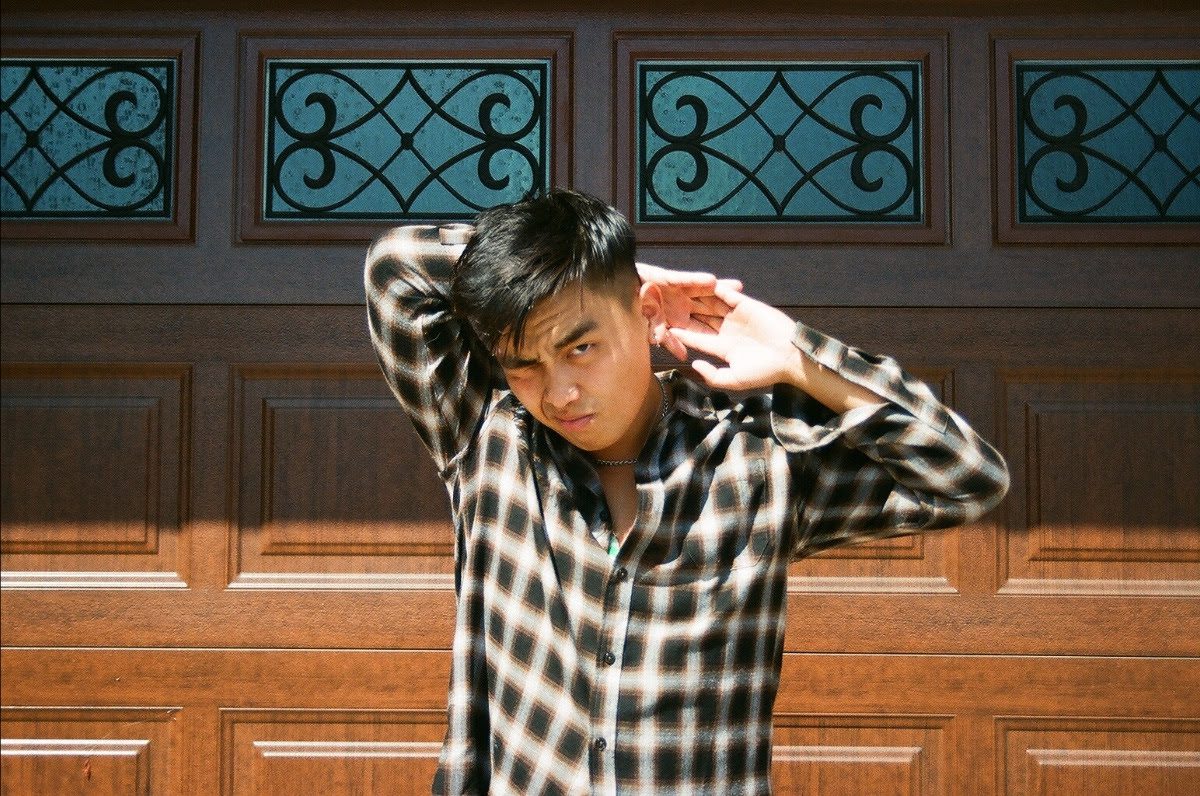 Artist on the Rise: Wes Patrick

Artist Wes Patrick Making His Way into the Musical Spotlight 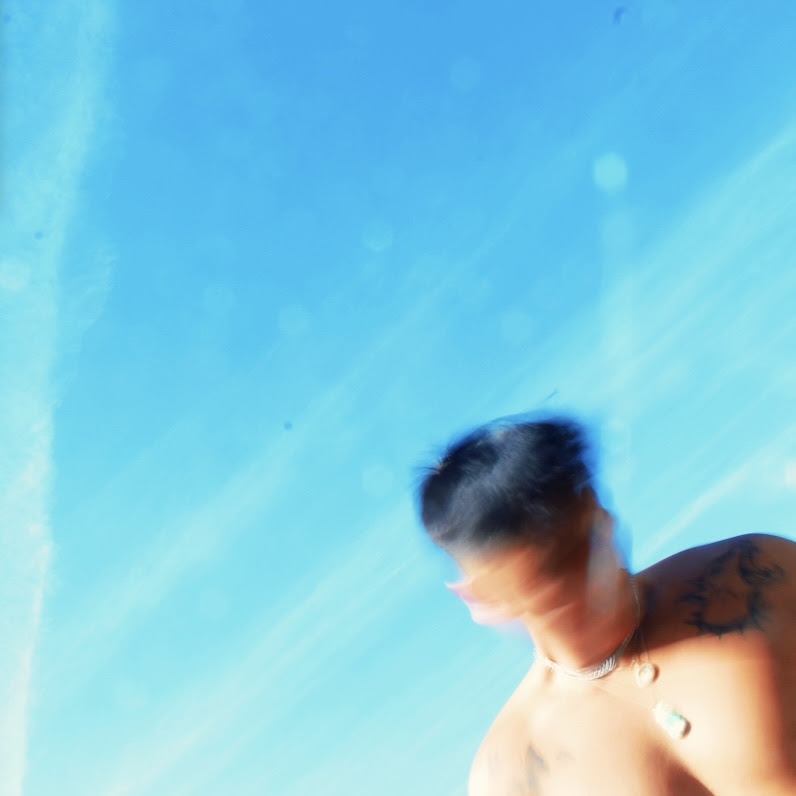 Asian-American singer/songwriter from Orange County, California Wes Patrick is making his way into the industry. Recently he released his latest single Weak Link, which takes a modernized approach to his love for pop-punk music.

He wrote and produced the song, as well as directed and edited the music video. The song takes on the message of the strong sensation and feeling of love not being reciprocated. The lyrical work and musicality of the song show the potential he holds to make it into the industry.

A Secret Passage to Success: The Story Behind the Wes Patrick’s Music 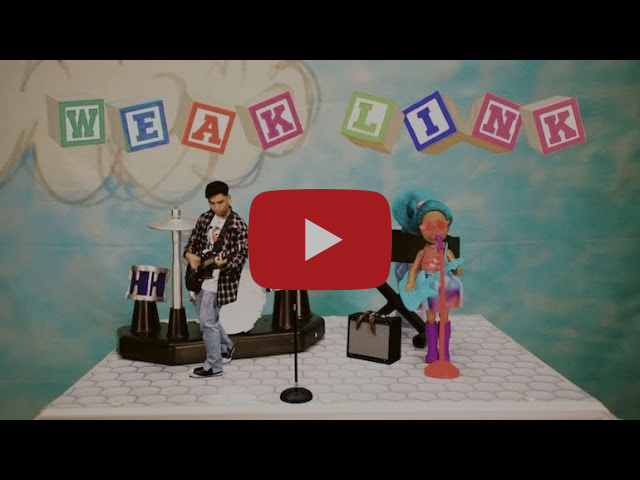 Artist Wes Patrick has created his own sense of music, combining and bending genres between both alternative rock and hip-hop. This unique style provides a refreshing appeal to any listeners ear. His music is elicit a sense of hapinnes, as it is both unapologetic and full of emotion.

Coming from a traditional Asian household, a career in music was looked down upon and seen as dishonorable to family. This did not stop from pursuing such, as he secretly recorded all of his music from the backseat of his Toyota 4Runner. His determination and drive is truly apparent in his music, as he ha not lost hope or given up. He is definitely an artist to look out for and add to your playlist.