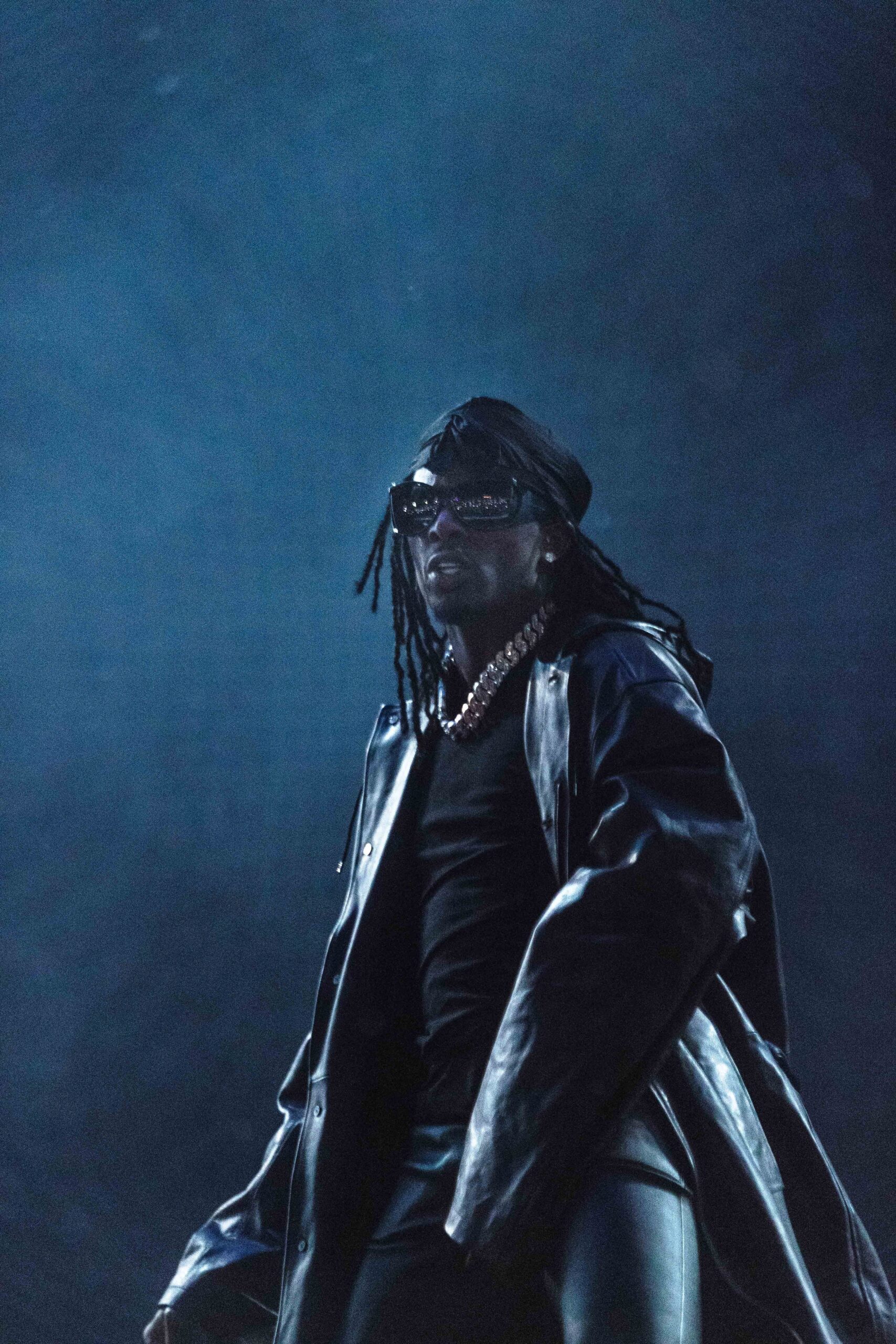 Rolling Loud New York continues a banner year for the world’s largest rap festival, highlighted by July’s Rolling Loud Miami, which brought headliners Kid Cudi, Future, and Kendrick Lamar, plus hundreds of rap’s biggest names to Hard Rock Stadium. Beyond Miami, this has been a year of international expansion for Rolling Loud. In September, Rolling Loud hosts the first-ever Rolling Loud Toronto, featuring an international array of A-listers including headliners Future, WizKid, and Dave. Rolling Loud hosted its first two European festivals this summer, with Rolling Loud Portugal and Rolling Loud x WOO HAH! Fest in the Netherlands, and plans to expand to Thailand next year.

Led by founders Matt Zingler and Tariq Cherif, Rolling Loud is on a mission to continue innovating in the live music space, and become one of the world’s most recognizable brands in the process. Stay tuned for many more announcements, as Rolling Loud continues to lead the vanguard of music experiences in hip-hop and beyond.