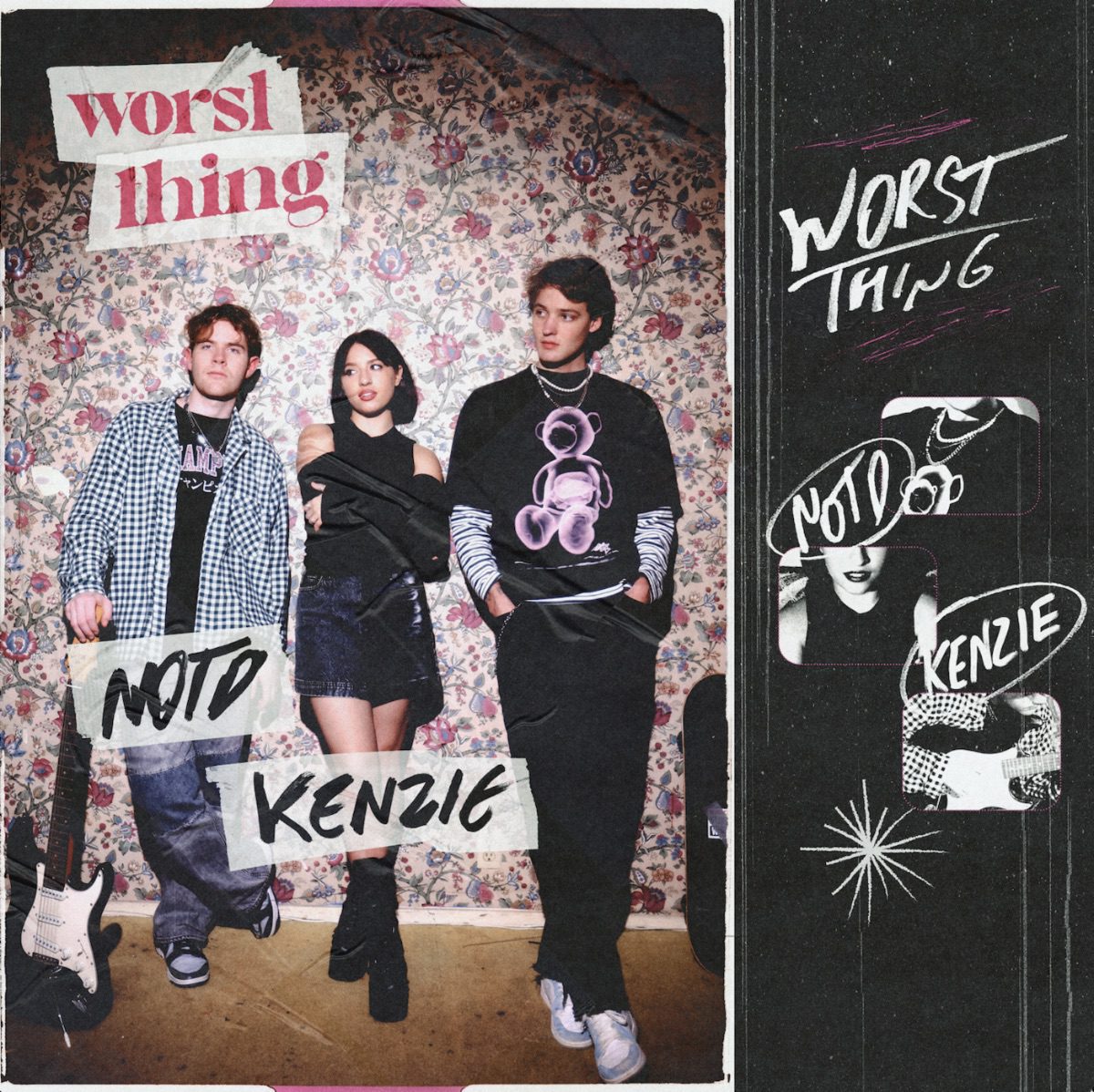 NOTD and kenzie have collaborated for their new single “Worst Thing.” The Swedish producer duo NOTD are also multi-platinum artists. The new infectious electronic pop track will put the duo and kenzie on your radar, that is if they are not already there.

The new single is an infectious electronic pop track. The track is about not being able to get over your ex. This trendy song is bound to be stuck in your head for days, if not weeks after your first listen. When asked about the track NOTD says, “we look at it as a super relatable story about missing an ex, and even though you broke up for a reason, you still miss them, and hope life’s circumstances give you another opportunity to see each other.” The upbeat production is mixed with emotional vocals creating that bittersweet feeling. In addition to the new single, they also released a music video.

Kenzie is a 17-year-old American dancer and singer. Known for her role in the reality dance series Dance Moms with her older sister Maddie Ziegler is kenzie. Back in 2018 kenzie released her debut album “Phases.” The album consists of 8 tracks. This new track is kenzie’s first release of 2022. NOTD created the beat while kenzie sings. In the chorus, she sings,

The new track is available to stream on all platforms. In addition to the new single, they also released a music video. Feel the emotion and listen to the new hit single “Worst Thing” below.