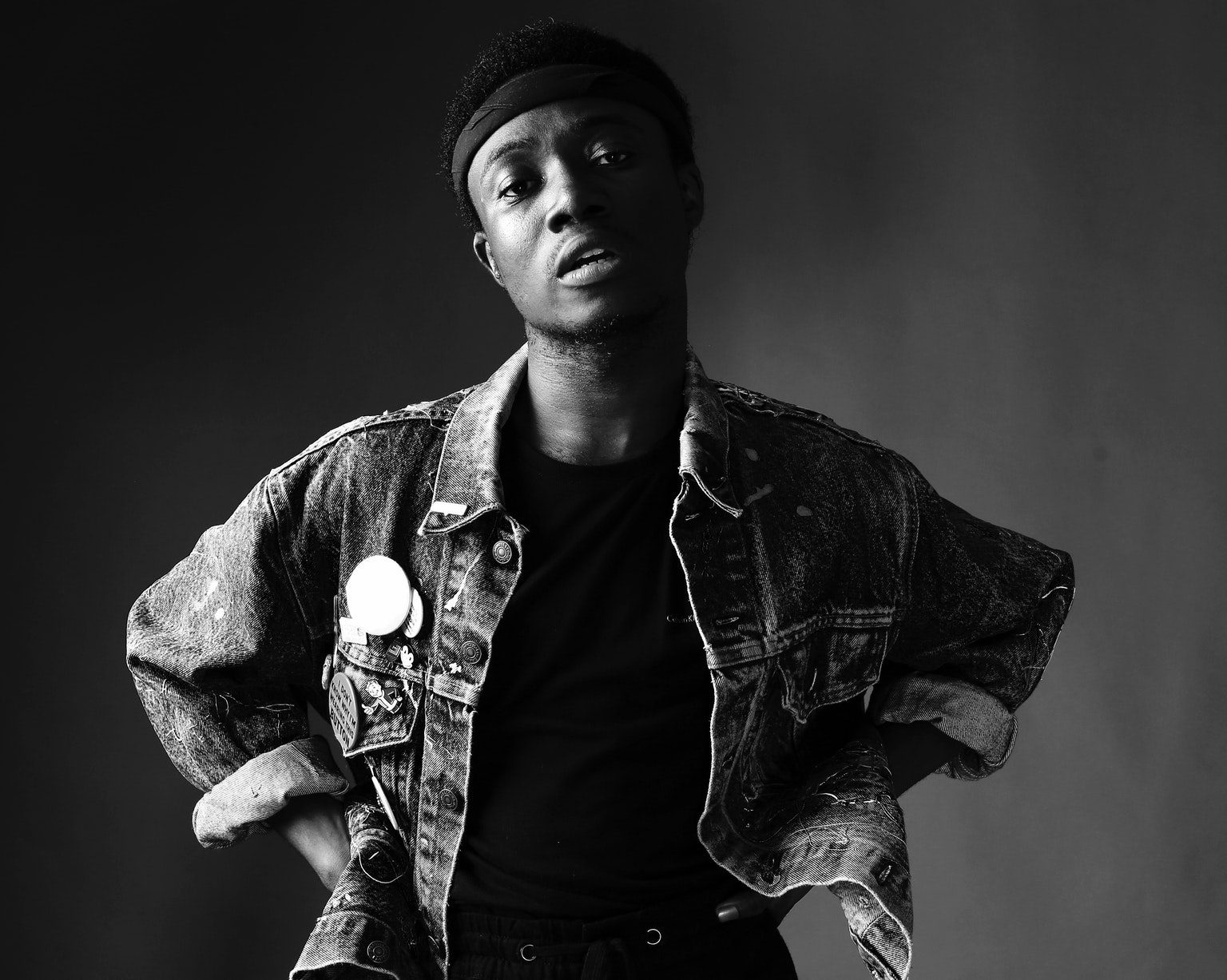 As a recent graduate with a degree in fine arts from the prestigious Fashion Institute of Technology, new artist Papa Oppong is reclaiming his agency as a black designer through the appreciation of ancestral roots within African culture. The Ghana native currently resides in New York City as a fashion illustrator and fashion designer.

Story Behind The Motherland Don

At a young age, Papa always knew the design would be his niche given his fascination with Barbie dolls. A lot of his experimentation and exploration with fashion design was ignited through these memorable moments of his youth. Growing up in a patriarchal household, his parents and others never approved of him playing with dolls seeing them as a much more feminine toys. However, this didn’t stop Papa, if anything it allowed him to get more innovative in which he began illustrating dolls on paper.

His vision has always been to paint Africa as the home of eco-diversity, vibrancy, and innovation. By presenting that African culture is just as influential as other elements of the world, the designer raises awareness of the power of African voices.

Papa’s work has been getting around the industry with credible looks for MAC Cosmetics, Adidas, and more. Sticking with his purpose, he has also worked with countless African brands such as Studio 189. The persistent designer has gained numerous support and recognition from mass media platforms such as Forbes and CNN.

Papa Oppong is one of the very few that’s shifting the culture of how we perceive the African continent and culture. As a freelance designer and illustrator, Papa is showcasing the “Motherland Continent” through its true influence on prosperity and heritage.

Much of Papa’s work consists of an unapologetic Afrocentric aura from artsy illustrations to saturated patterned textiles. The badass Ghanian designer is proof of nothing but pure black excellence at its finest.