NBCU News Group on streaming, a changing media landscape & the future of news 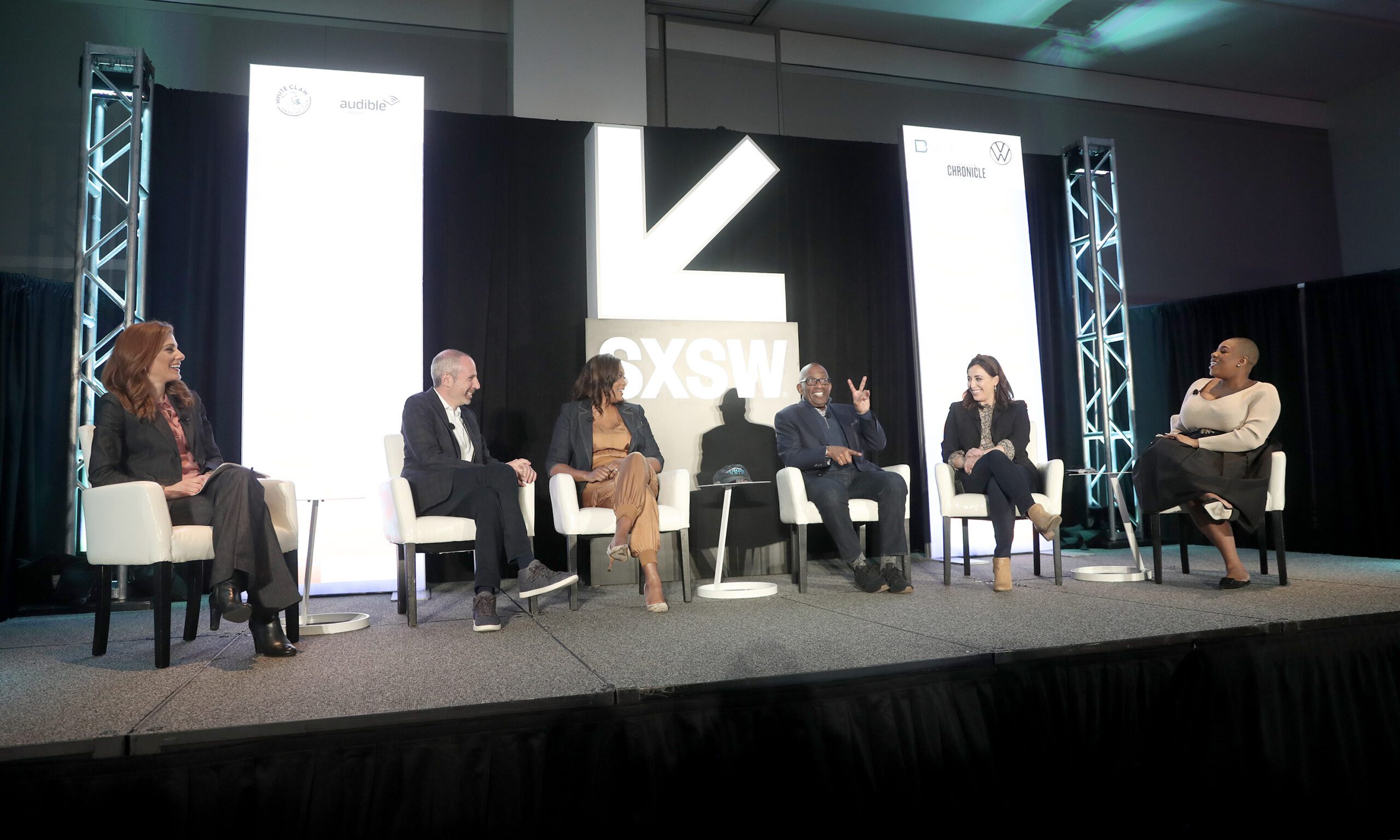 NBCU News Group on streaming, a changing media landscape & the future of news

Oppenheim on NBC News’ early decision to launch a streaming news network more than three years ago: “It taught us an early lesson which is that as each of these new platforms pops up and as consumption habits shift, we want to be there.”

Noah Oppenheim: “You can even go back to 2017 with the launch of a product that we called “Stay Tuned,” which was when Snapchat was first taking off. We made a decision that here was this new platform where increasingly more and more young people were seeking out news and information about their world, and we wanted to be there with the NBC News brand, with the extraordinary journalism of our NBC News colleagues and reach those young people in that new place. So we launched “Stay Tuned,” which immediately found a huge audience and quickly became a very viable business for us as well. That taught us an early lesson which is that as each of these new platforms pops up and as consumption habits shift, we want to be there.”

Jones on MSNBC’s continued expansion, including the recently announced new dedicated hub on Peacock: “We’ve got a unified voice and a unified message of what we do and we’re making ourselves available in more places.”

Rashida Jones: “We’ve established ourselves over the last 25 years as a destination for folks who want depth, analysis, perspective, as well as hard news during the day. And so as I look at what MSNBC is and what the future of MSNBC is, our goal is, how do we take that content, those connections, that engagement to places where audiences are already migrating? And so that’s a big part of why streaming is a big part of our strategy because as more audiences are moving to these other avenues, we want to make sure we’re bringing all of the things that our viewers and our users love about the brand into these new spaces…we’ve got kind of a unified voice and a unified message of what we do and we’re making ourselves available in more places.”

Jones: “The goal for us is to make sure we’re bringing content to the audiences where they are and when we look at what we do as a portfolio, and you look at the totality of what we do, if you’re interested in that hard non-partisan 24 hours of news, you have News NOW in our portfolio. If you’re interested in 24 hours of the context and the perspective and the analysis around the news, you have MSNBC on Peacock. If you’re interested in any hybrid version of that on cable news, you have MSNBC. If you’re interested in certain tentpoles of the day, you have TODAY, Nightly News, Dateline and Meet the Press. We have all of this content under one portfolio that reaches all of these audiences in different places. We’re very particular about distinguishing what we’re doing, when we’re doing and how we’re doing it. But when we look at the portfolio, we don’t have to pick and choose. We are everywhere where people are, and we’re going to those platforms because that’s where they are, but we’re bringing the same high level quality content on every single one of those platforms.

Jackson on the difference between reporting for and anchoring on MSNBC versus NBC News NOW: “On streaming, it’s not junior varsity, it’s not B level, right? It is grade A.”

Hallie Jackson: “What I really appreciated about streaming is, one of the differences that Noah talked about, yes, it’s a younger audience, yes, they’re finding us in different ways. They’re also on streaming. We found they are news junkies. They love the news and they love the product that NBC News delivers, the journalism that we do. It’s different on MSNBC, they are political junkies, who are watching. I’m a political reporter, that’s my role as Senior Washington Correspondent for NBC News, and we get in the weeds at three o’clock on MSNBC every day. We’re delivering a different product to the audience who wants to see news, they want to see NBC News journalism, but they want a breadth of journalism… I think on streaming, it’s not Junior Varsity, it’s not B level, right? It is grade A and that is what I think we are delivering on News NOW.”

Sanders announces the name of her upcoming program on MSNBC, weighs in on her target audience: “I’m all about reaching the ‘nonpolitical group chats.’”

Symone Sanders: “I’m all about reaching the ‘nonpolitical group chats.’ They exist…When the news reaches those folks – the nonpolitical group chats – that’s when we’ve broken through. You can catch me Saturdays and Sundays on MSNBC weekends and then again on Peacock Mondays and Tuesdays on demand. And we have a name, it is ‘Symone.’”

Roker on TODAY’s continued growth and expansion across platforms: “It boils down to one thing, I think that’s trust.”

Al Roker: “I think the reason why we’ve been able to do this, is that it boils down to one thing, I think that’s trust. I think that there are a lot of sources out there and I do take this as a badge of honor when a younger person comes up and says, ‘I grew up watching you, my mother and father and we would have breakfast with you.’ That you know, that’s, you know, a bond that we take seriously.”

Roker: “As technology changes, we transform and this is just the latest transformation and we’re built for that.”

Roker: “As technology changes, we transform and this is just the latest transformation and we’re built for that. This company that NBC News has built has always been an extremely nimble, technologically savvy broadcast operation. When you look at the original TODAY, everything that was state-of-the-art at that moment was on display, and it still is today. Everything is different, but everything is the same because we still start with the same basis of trustworthy journalism.