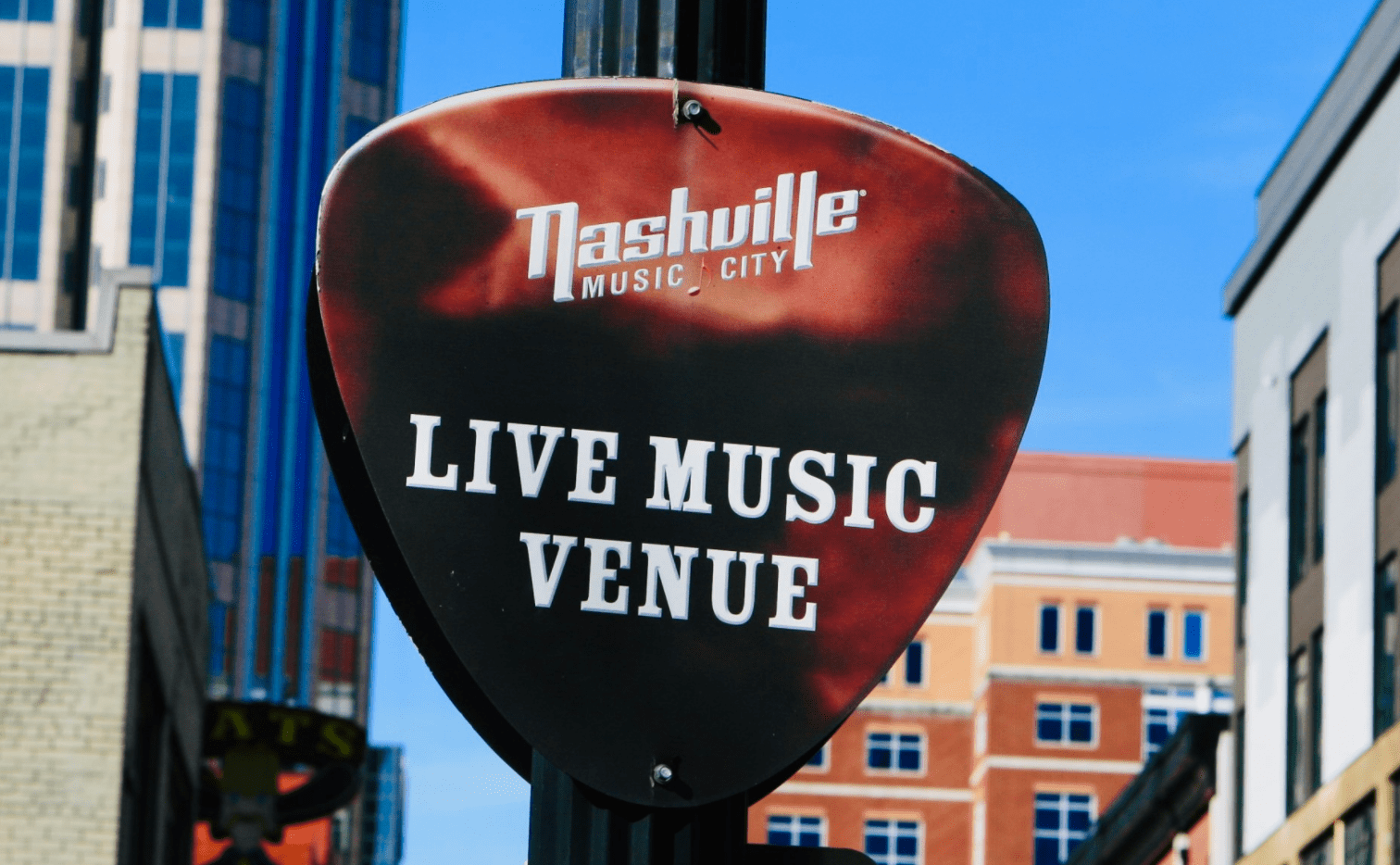 The lively music scene in Nashville has made a lasting impression on the music industry. Their famous live venues include the Country Music Hall of Fame and the Grand Ole Opry, which began as a simple radio broadcast, and is now a historical event space. A visit to Music City, USA will be full of country music culture. Nashville travel wouldn’t be complete without learning everything you can about the venues and artists that have made the city as iconic and exciting as it is. 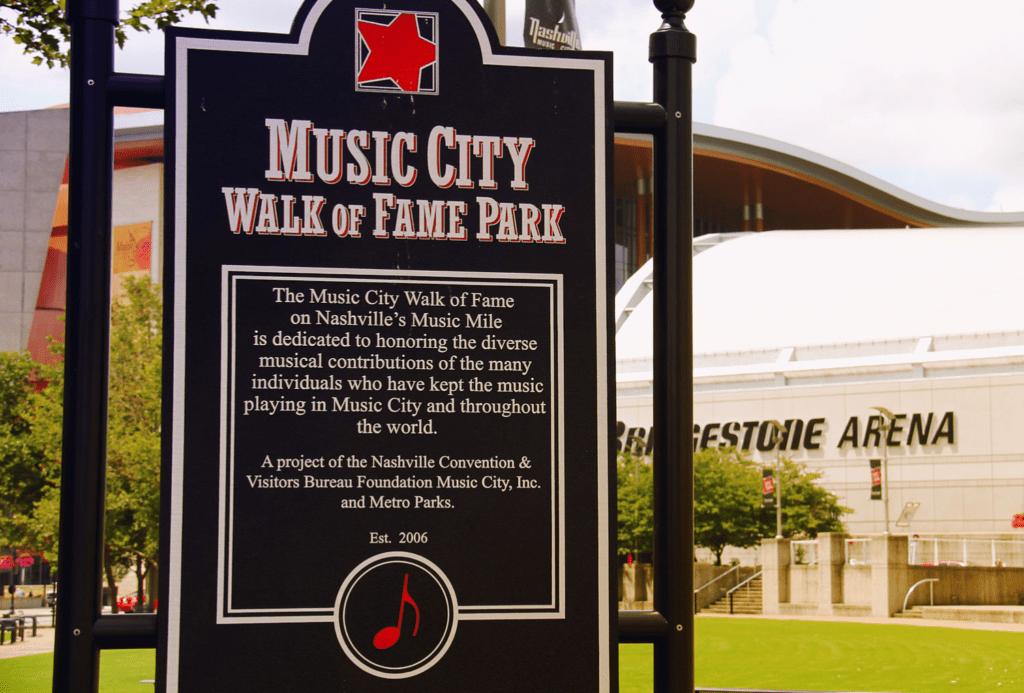 The Nashville Country Music Walk of Fame features the names of well-known figures in the music industry, like Johnny Cash, Patsy Cline, Dolly Parton, and Elvis Presley, who all performed at the Ryman Auditorium. The large venue is the most famous concert arena in Nashville. 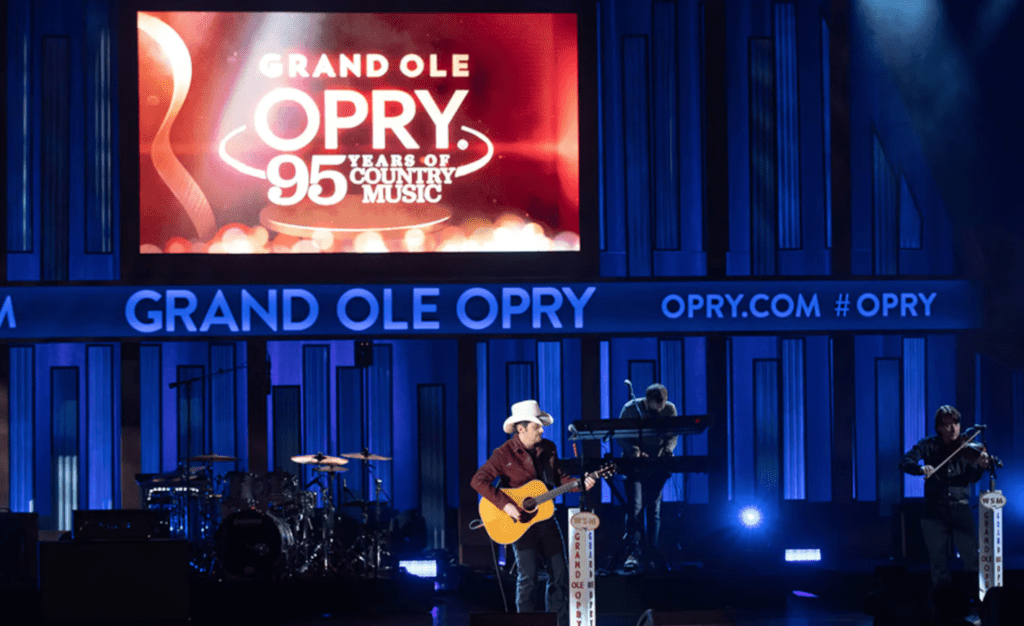 Music City is an apt nickname for Nashville. From country and honky tonk music to pop, Americana, and R&B, some of the most talented artists have paid their dues at the electric venues in the city. Artists like Otis Redding, Etta James, and Jimi Hendrix have all performed on Jefferson Street, where many R&B clubs emerged. Tennessee’s old time rock and roll music, country blues, and jazz tunes have cemented the state in music history. Travel throughout the state is rich in pop culture history.

Other artists who found their roots in Nashville include Deana Carter, Kesha, Martina McBride, Maren Morris, Sara Evans, the Allman Brothers, Taylor Swift, and Tammy Wynette. Bob Dylan even recorded the majority of his album Blonde on Blonde in Nashville. Feeling the vibes of the city and appreciating the history, might even inspire future artists to make their marks on the music world.